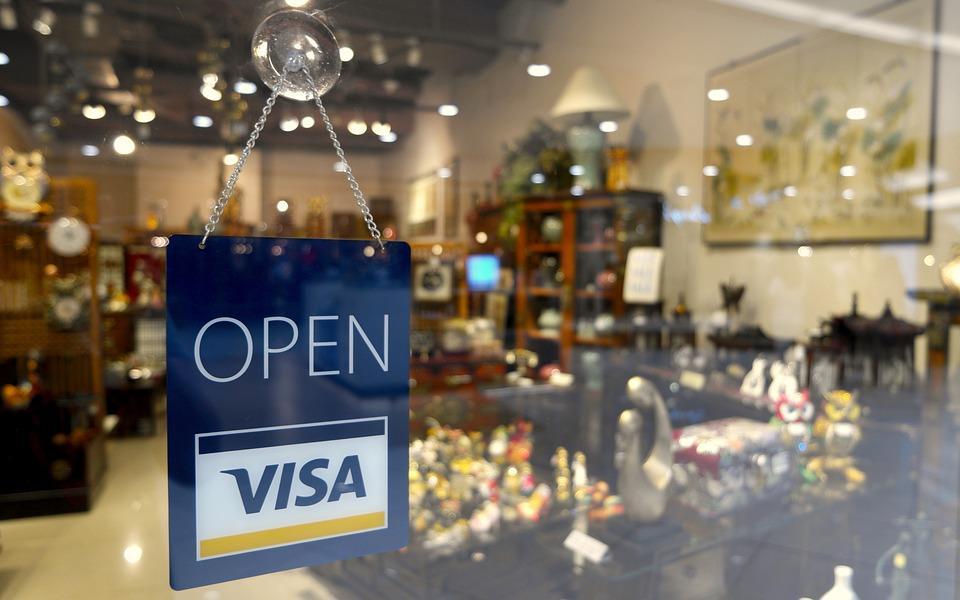 Bitcoin rewards service launched for VISA card holders by Fold Cryptocurrencies offer an alternative rewards scheme VISA’s new fintech fast track program has been joined by Fold, a new Bitcoin rewards-based debit card that is expected to grow further under the tutelage of the payment giant. Fold is a Lightning capable mobile app that offers […] 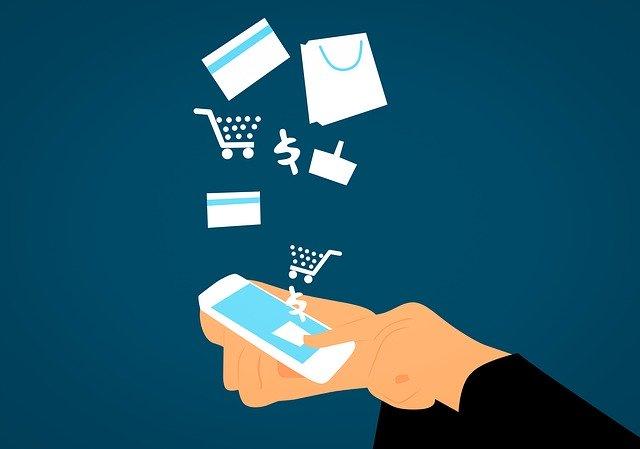 The sellers’ attempt to get out of the wedge was unsuccessful. The main target of buyers is the range $7600-7800. The critical point of the current growing trend is at $7100. Yesterday’s trading day on Bitcoin market was in the form of a peaceful consolidation and without any sharp moments. During the day, Bitcoin price […] 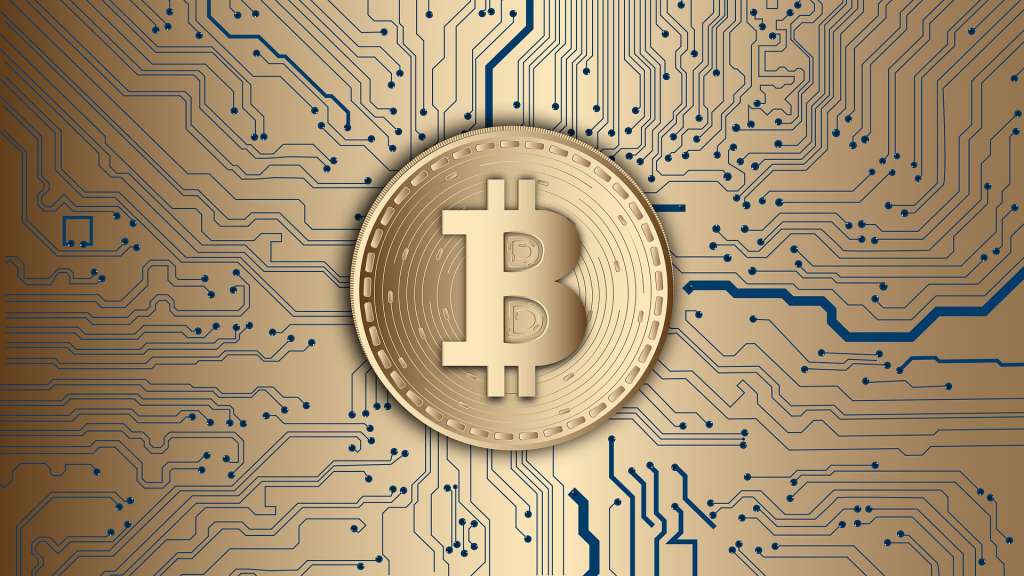 Bitcoin Following Similar Pattern to Amazon Stock; Could This Mean a Major Rally is Coming? 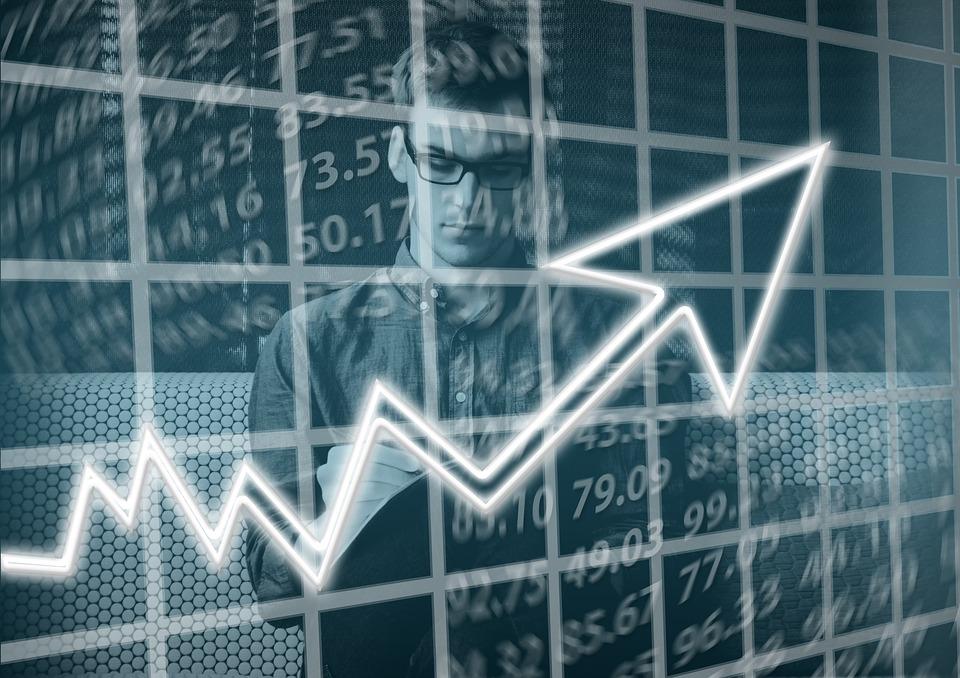