Sellers have broken the trend line of buyers from 13 March. Buyers are confidently keeping the price fall in the range $6900. By keeping the mark $7300, buyers will open the way to the mark $6000. Yesterday’s trading day on Bitcoin market ended with almost no sharp moments. Except, sellers’ unsuccessful attack on the trend […]

Crypto Analyst Calculates That $400 Million Invested Into Bitcoin Each Month 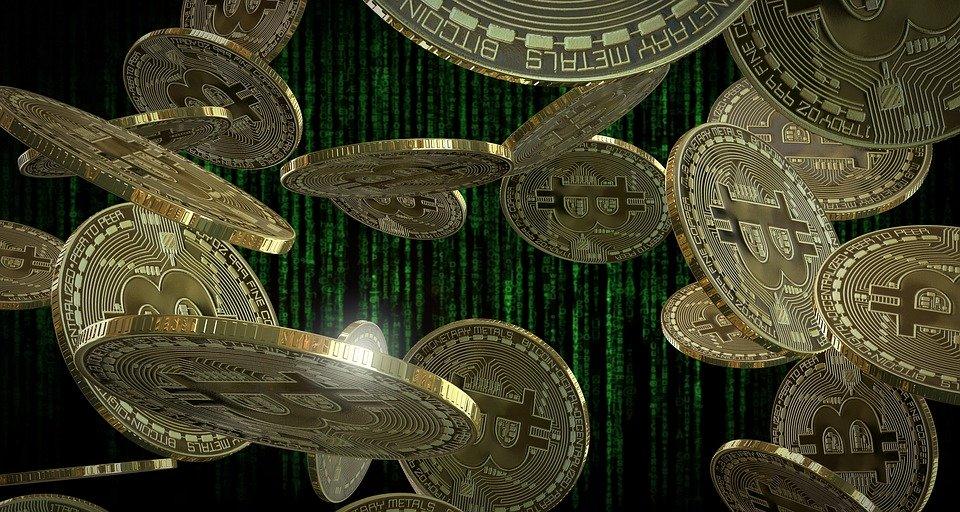 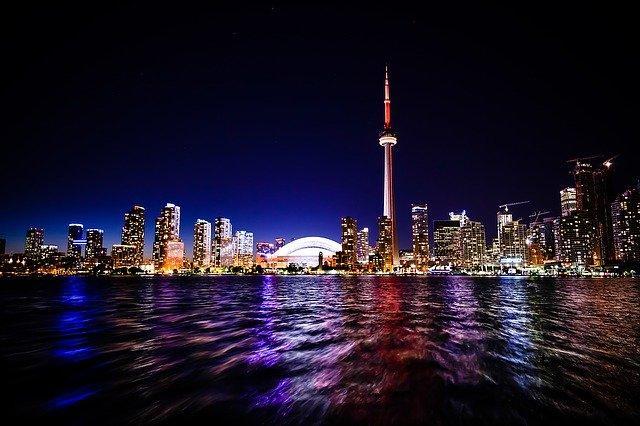 Crypto Emerging As Much Needed Tool For Charities During Coronavirus Pandemic 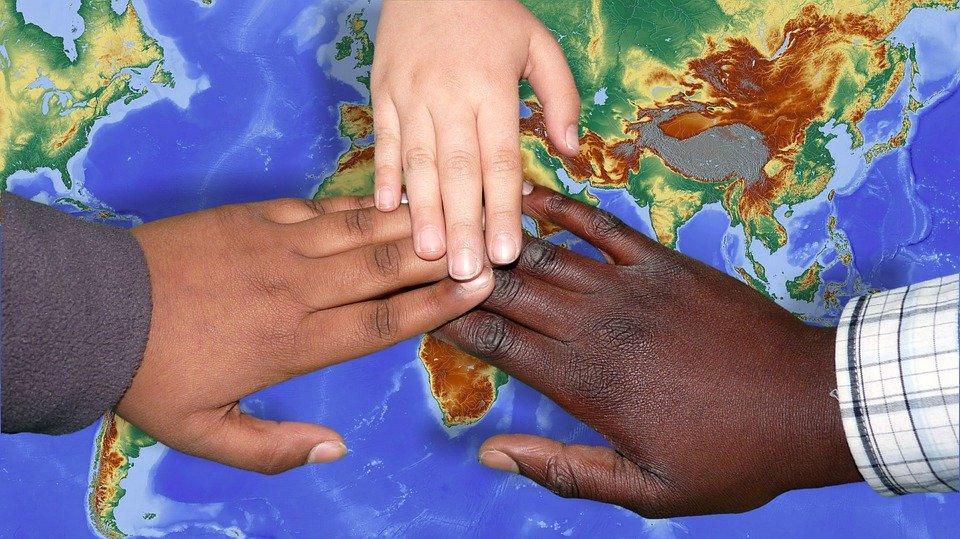