The Bitcoin Block Halving is Now Only Three Weeks Away 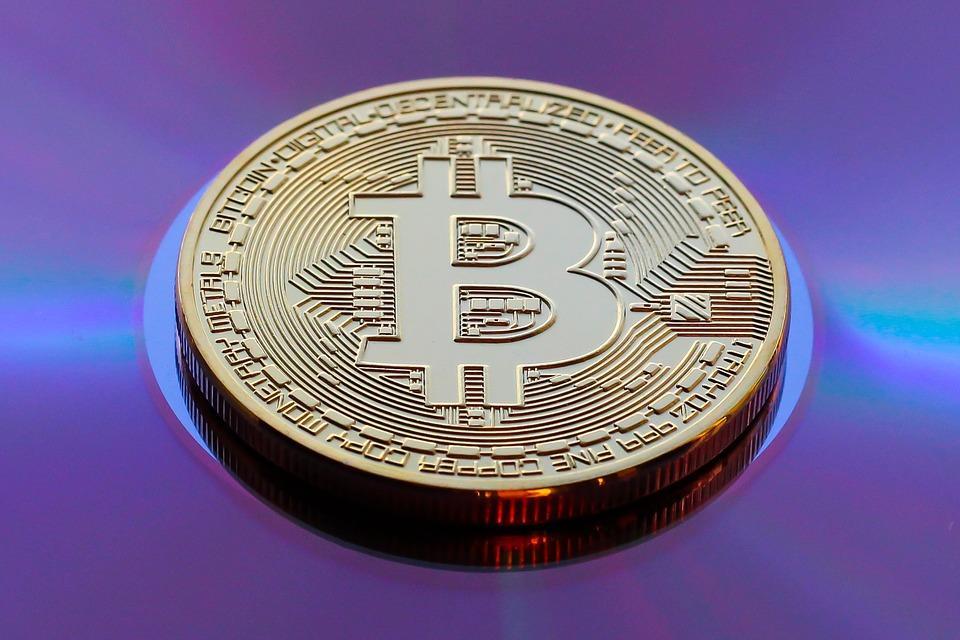 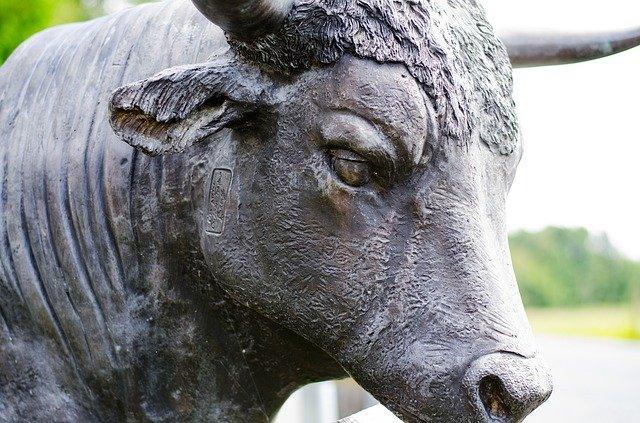 Just over 3 weeks left to Bitcoin halving Ethereum-based stablecoins grow in popularity, pushing Ether prices higher Bitcoin options market hit month-high of USD 642 million as Bitcoin turns bullish Just over three weeks remain before the Bitcoin halving event that will occur in May, cutting the supply of newly-generated bitcoin by miners by 50%, […] 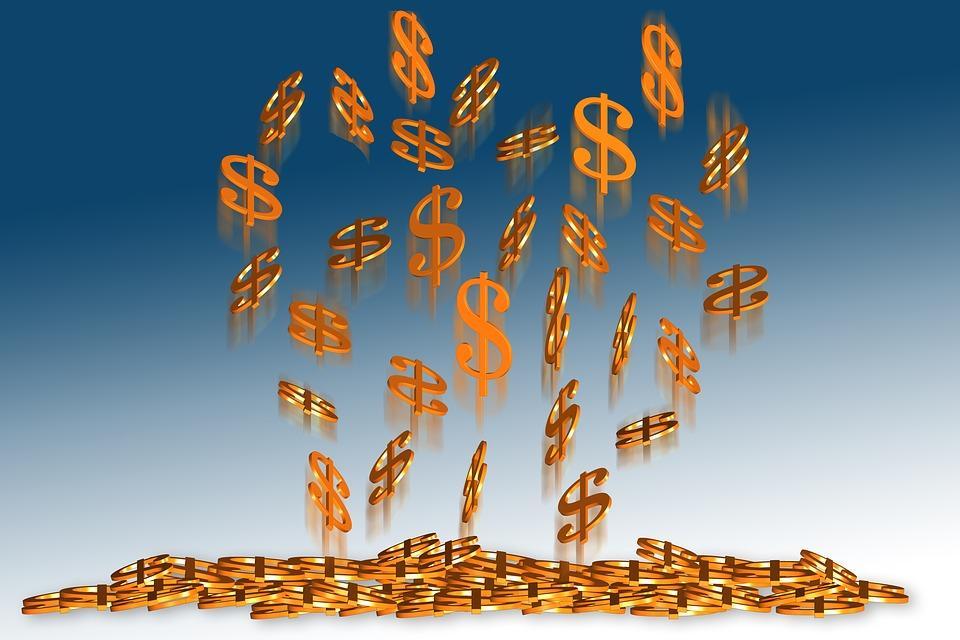