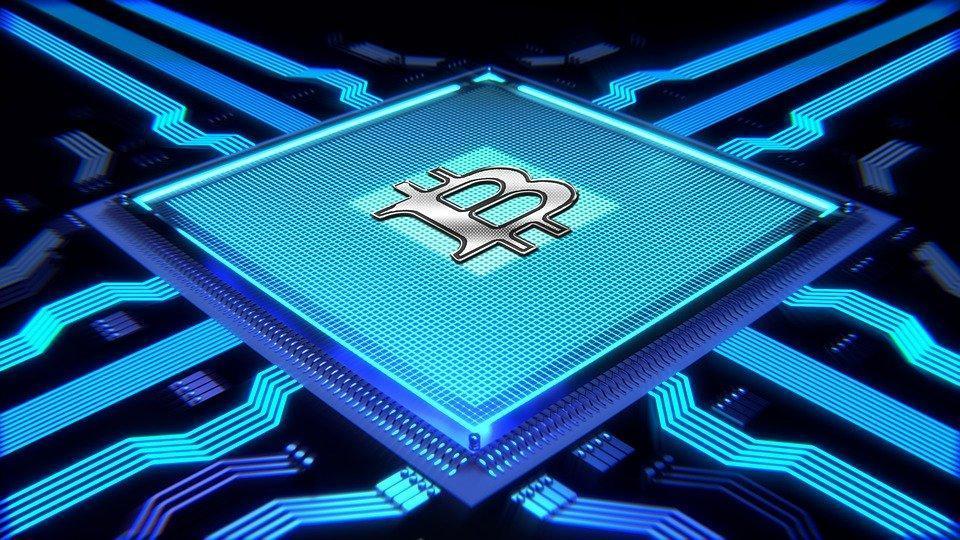 MicroBT is ramping up their competition with Bitmain just ahead of the Bitcoin block halving Bitcoin mining firm MicroBT has announced the launch of their M30 series of Bitcoin mining rigs, with the most powerful rig being the M30S++, which has 112 TH/s of hashing power and an energy efficiency of 31 joules per TH. […] 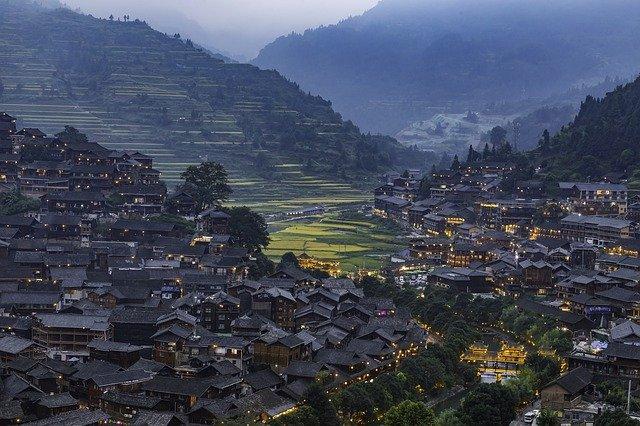 Bitcoin unchanged much from yesterday’s slide but deeper losses prevented China has confirmed digital yuan trials in four cities, as blockchain is confirmed as part of its future data and tech infrastructure Bitcoin price has not returned to higher levels, although, on the other hand, attempts by bulls to pile on the selling pressure after […]

The daily candle on Bitcoin market closed at $6837. Fixed below $6600, sellers will move with the targets $5770 and $5386. The alternative scenario will come into effect after a sharp buyers fixing above $7100. Yesterday’s trading day on Bitcoin market ended with an unsuccessful attempt by buyers to update the local high at the […] 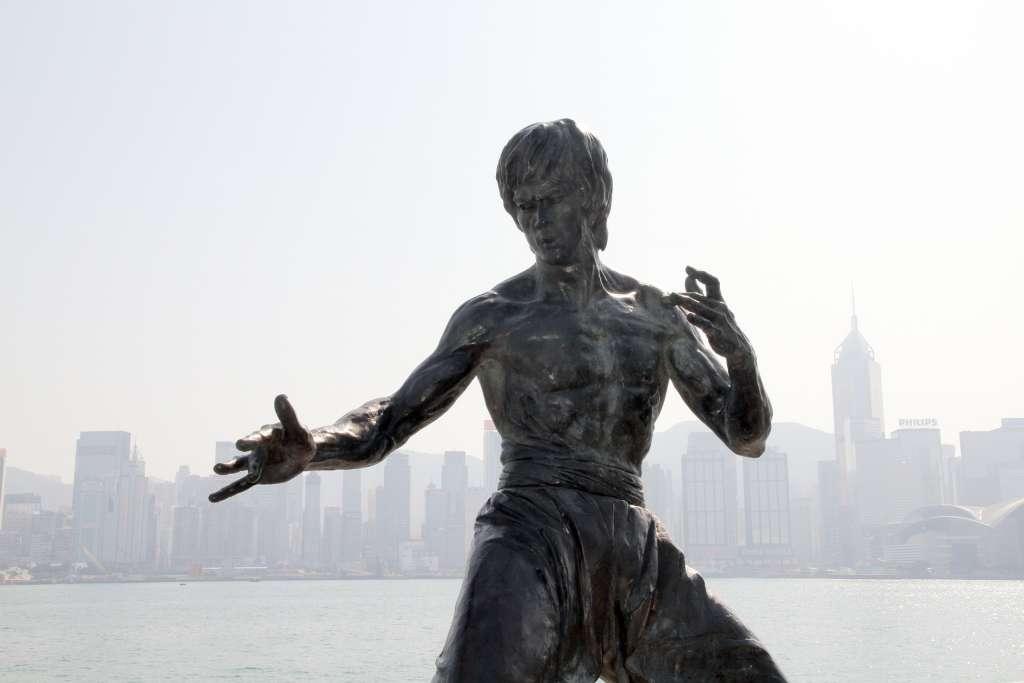 The first official crypto hedge fund of Hong Kong has been rolled out by Arrano Capital, the blockchain subsidiary of Hong Kong’s asset management platform, Venture Smart Asia Ltd.   Hong Kong’s first official crypto hedge fund has been rolled out by Venture Smart Asia Ltd with a target goal of over USD 100 million for the first year. This will provide institutional […]

The weekly candle closed above $7000. There is a high probability of continuing growth to $7300-7400. A daily candle closure below $7150 can signal about the start of a fall with the final target $5800. The end of last trading week on Bitcoin market unfortunately did not bring any clarity about the future vector of […]