Bitcoin price ia moving in the range $7470-7580. Closing a week candle at ​​$7100, sellers radically change the situation, opening the way to $5500-5700. The critical point for sellers is $7900-8100. Yesterday, Bitcoin traders traded in 1% consolidation with average volumes. After Bitcoin price shot up, buyers did not continue to press for growth, but […] 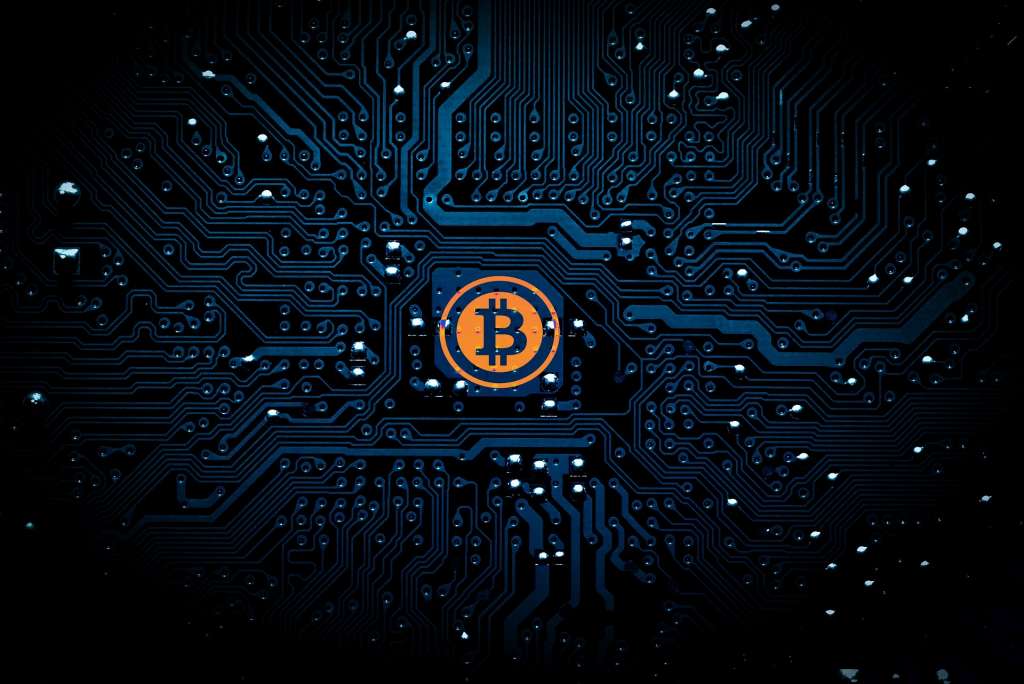 Mentions of bitcoin halving take a spike overtaking those of gold on Twitter and other social media. Social buzz around halving of Bitcoin in mid-May is spiking and overtaking that of gold and other assets which previously dominated the media coverage. Crypto data analysis firm, TheTIE tweeted that data suggests that conversation around ‘halving’ is rated as the […] 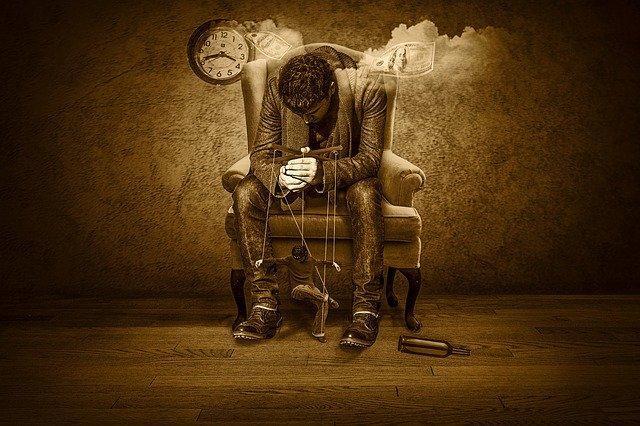 As Ethereum 2.0 looms, smart contract deployments on the network approach 2 million New study dismisses Tether’s alleged role in Bitcoin manipulation After yesterday’s push to above USD 7,500 Bitcoin price continues to trade in that range on the start of the weekend, and Bitcoin bulls will be looking at Monday to see if any […]

Central Bank of Netherlands Considers CBDC Amid Decline of Cash 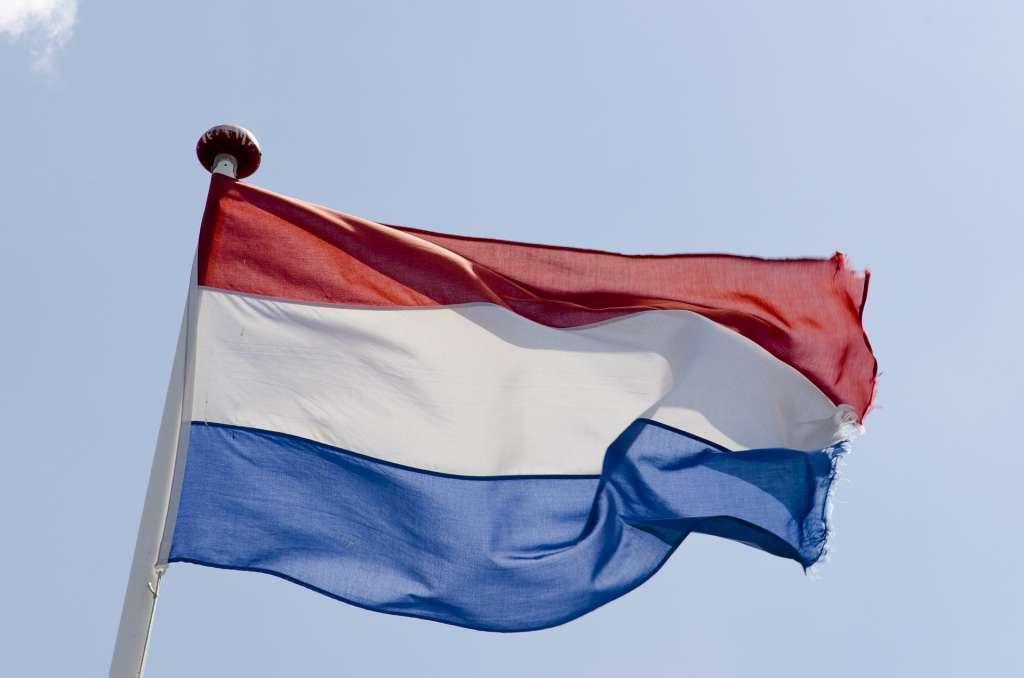