Buyers confidently break the mark $7700. The next likely buyers target is $8800. The critical point for the trend of buyers is the mark $7550. Yesterday’s trading day on Bitcoin market was the final one for the price consolidation corridor. Yesterday, sellers were unable to fix below $7700 and continue trading at least at the […] 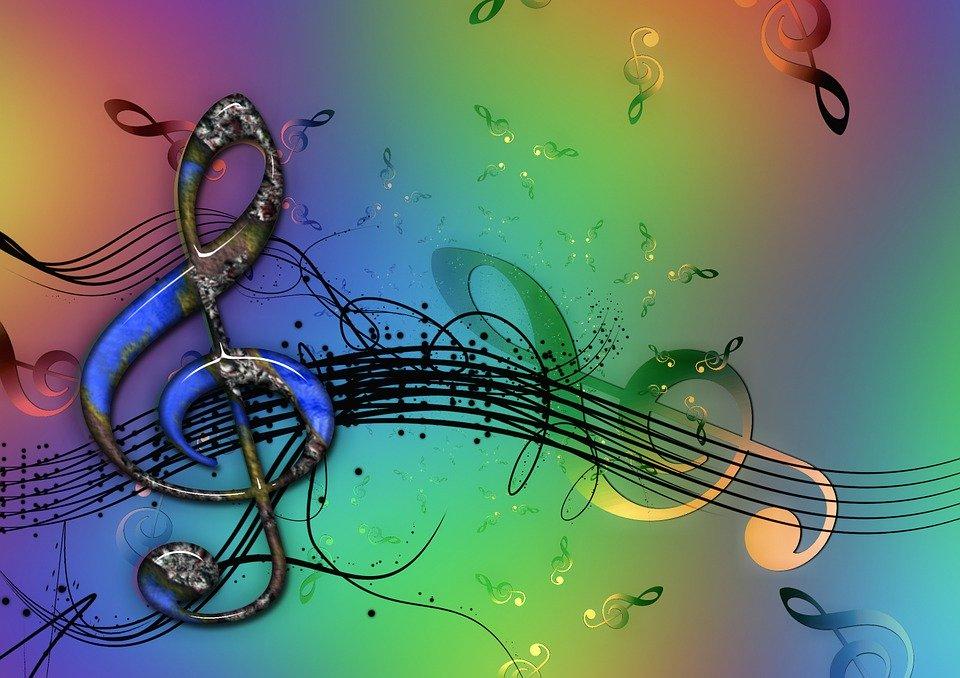 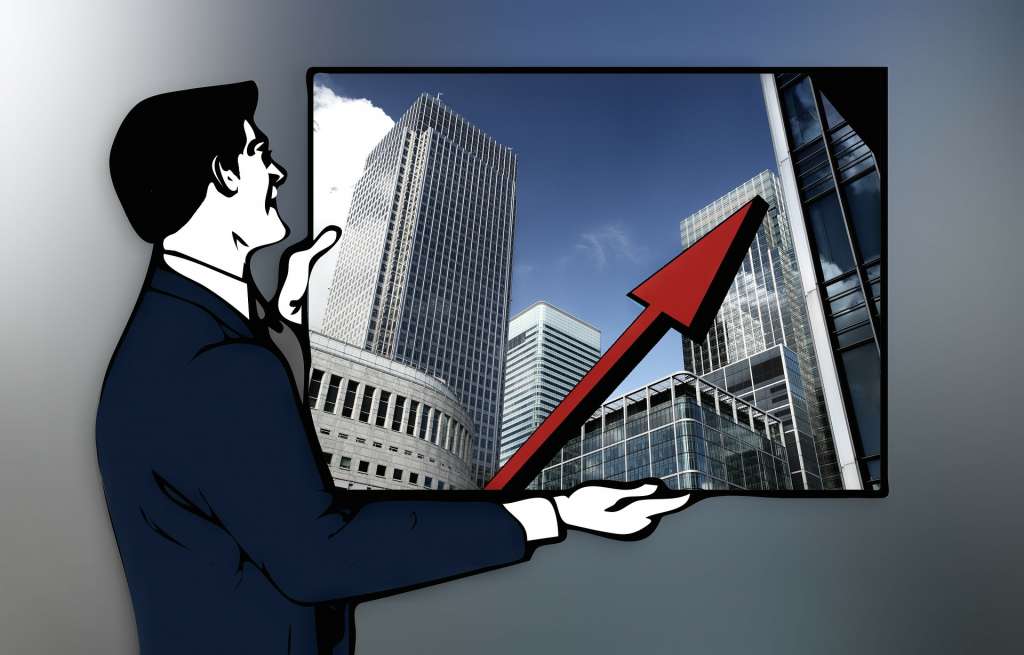 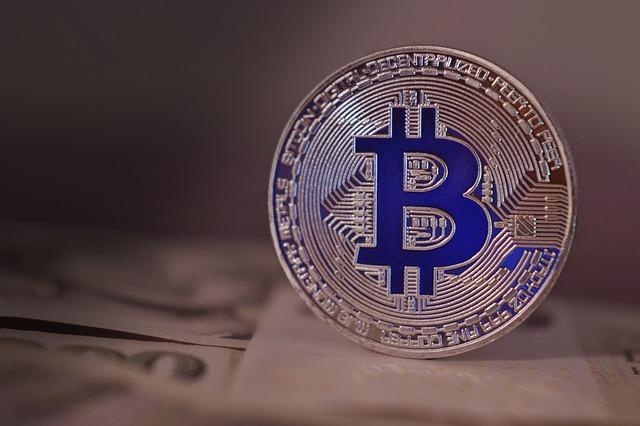 Bitcoin high so far at USD 8,404 Congressmen urge US Treasury to use blockchain in Covid-19 fund distributions Bitcoin small investors rapidly growing with 0.1 BTC addresses hitting all-time high Bitcoin is surging above USD 8,000 after momentarily touching a high of USD 8,404 (CoinDesk) as this piece is being written at 4:00 pm London […] 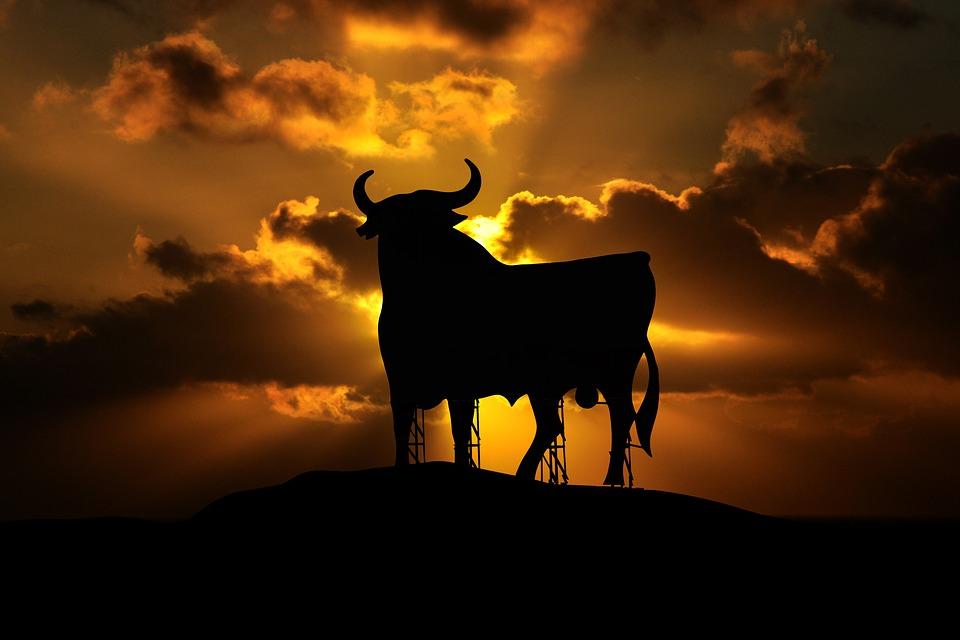 The crypto Fear & Greed index is giving indications of bullish directions The crypto fear & greed index is finally moving in a positive direction, after reaching extreme fear levels during the sharp crypto crash in March. Specifically, the index has risen from a low of 8 in March, which indicates widespread selling and extreme […]