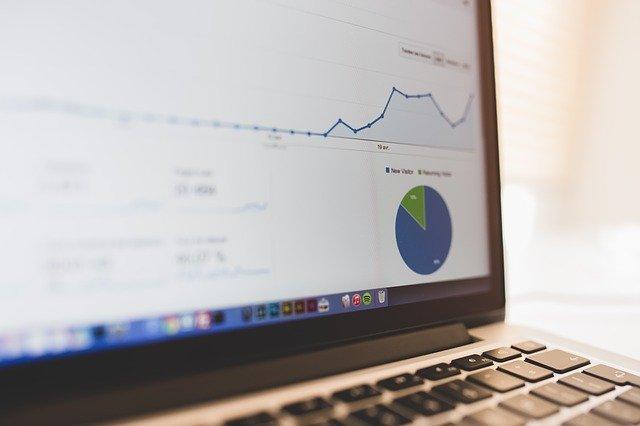 Bitcoin pushes for a daily high so far of USD 9,392 All-time high buys are still good for a portfolio, says Bitwise Aurum Capital insists a USD 100,000 Bitcoin valuation will be likely by 2022 Bitcoin markets are jumping today, as hours after the last difficult adjustment on the Bitcoin network before the reward halving […] 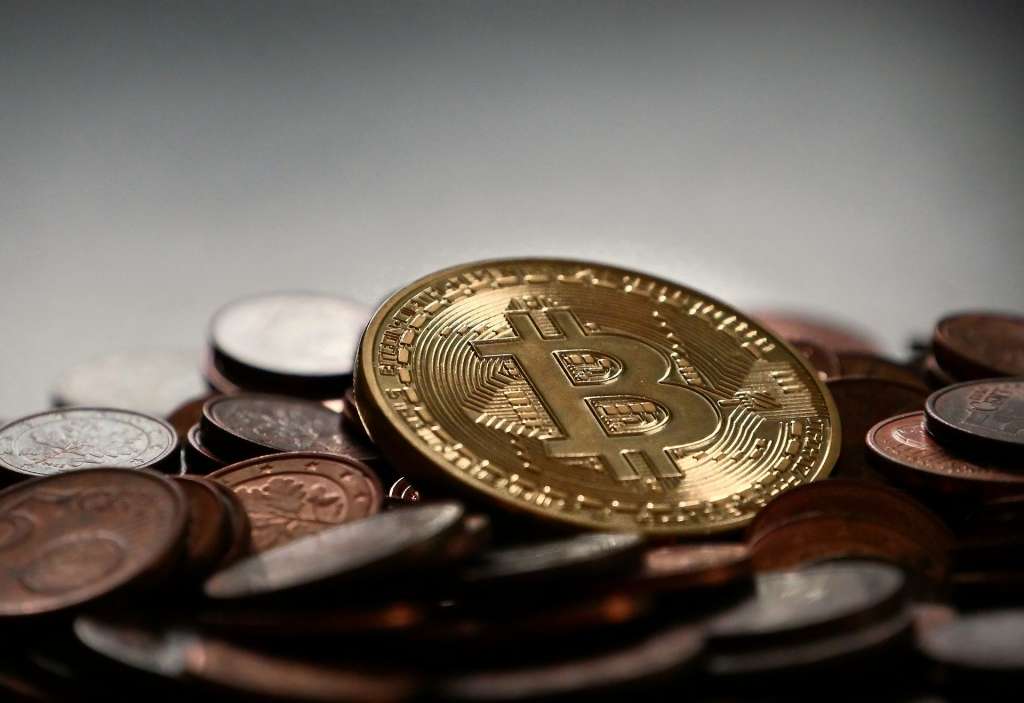 Survey reveals that most of the prominent miners of China are positive on the increase in the percentage of new Bitcoin buyers in the near future. The much-awaited halving event is around the corner, and several Chinese miners are anticipating an increase in new Bitcoin buyers by the end of this year. A poll conducted […]

Europeans Are the Most Interested in the Bitcoin Halving, According to Google Data 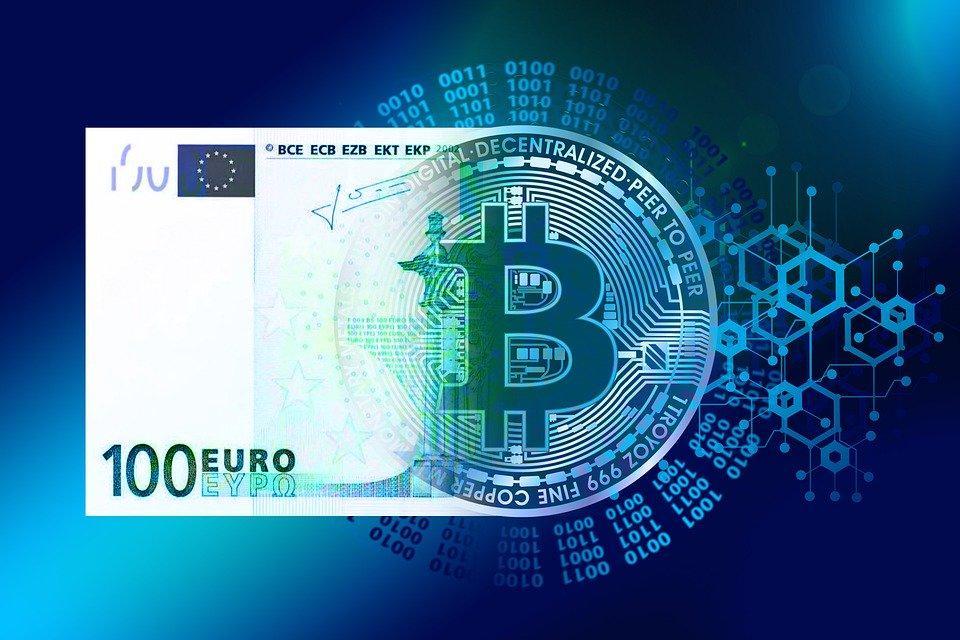