A new local attack by sellers with a target $9200-9400 failed. The trade range is narrowed to $9600-9900. The basic scenario of the test of $10,500 remains valid. Yesterday’s trading on Bitcoin market began quite actively with big ambitions of buyers to fix above $10,000. For the first two hours of trading, Bitcoin price rose […] 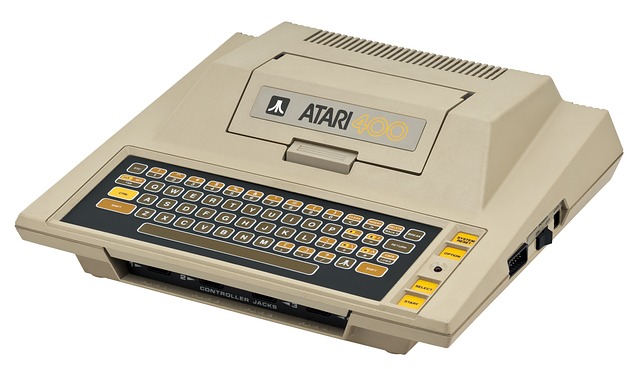 Bitcoin price in range but stays below USD 10,000 Ex-CFTC chair will be among judges for a USD 200,000 blockchain contest against COVID-19 Atari partners with Litecoin Foundation to offer discount on upcoming console Bitcoin markets flattered to deceive yet again as it approached USD 10,000 several times but bid its time patiently before striking, […] 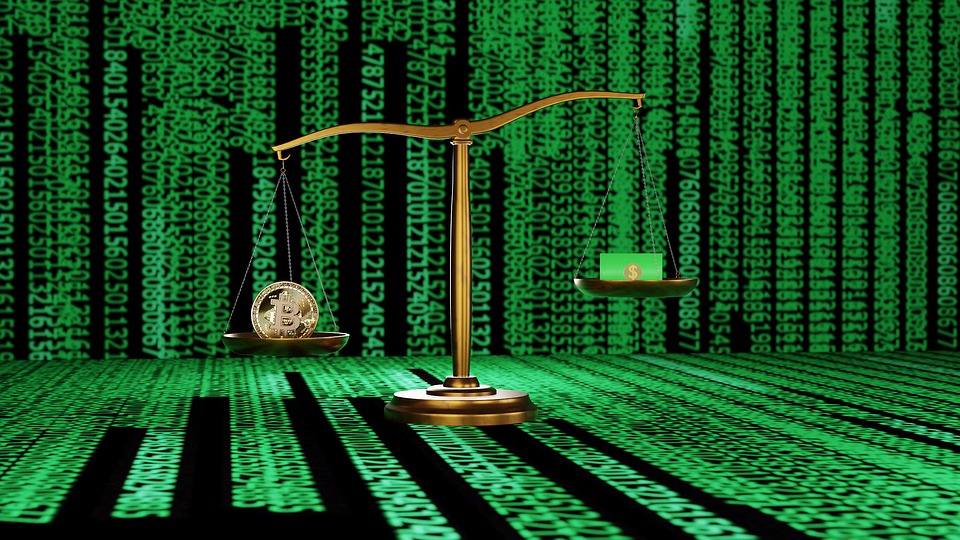 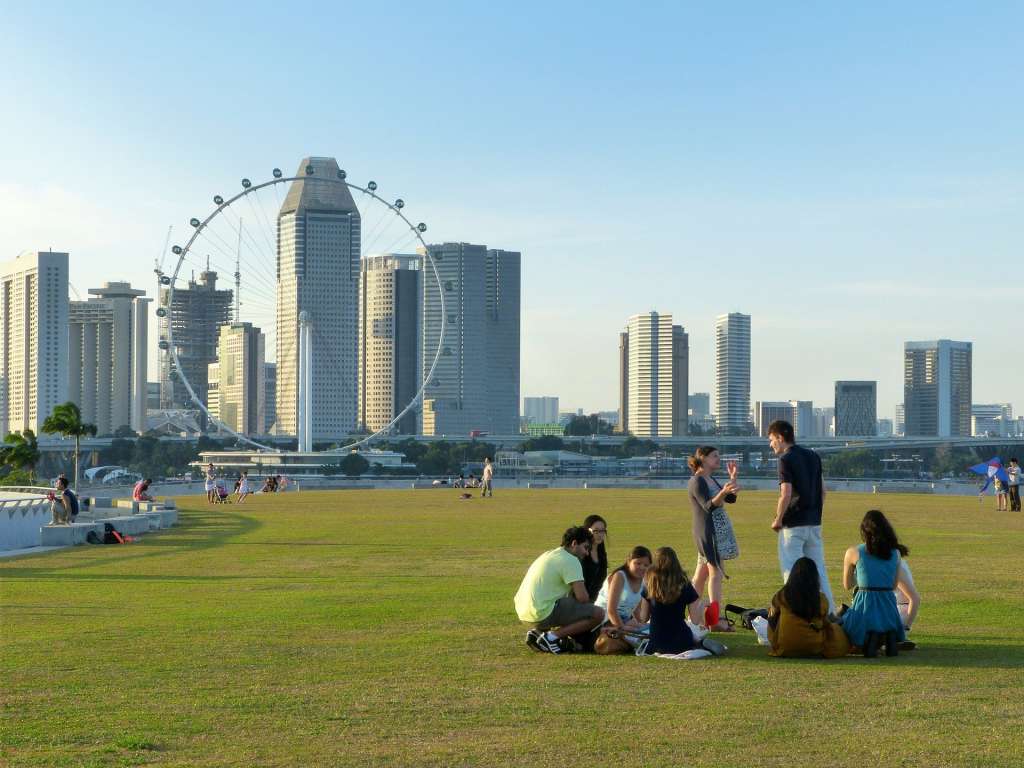 WeBank, through a collaboration with OpenNodes, is introducing a blockchain program in the Universities of Singapore to educate the students and drive innovation in the domain. China’s first digital bank, WeBank, has collaborated with a hyper-connected blockchain ecosystem platform, OpenNodes, to extend learning opportunities for DLT-based innovations in Singaporean Universities. WeBank will provide the FISCO […]