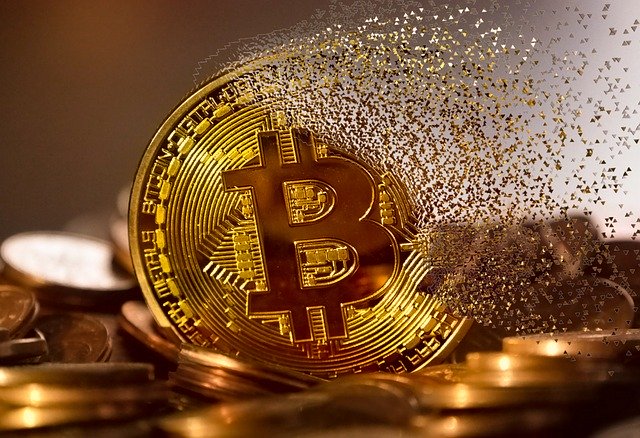 The US government is beefing up its crypto tracking and analysis capabilities to fight ransomware attacks that utilize digital assets to extort victims. In a new press briefing, Deputy Press Secretary Karine Jean-Pierre says the Biden administration is aware of a ransomware attack that targeted JBS, the world’s largest meat producer, which has plants in […] 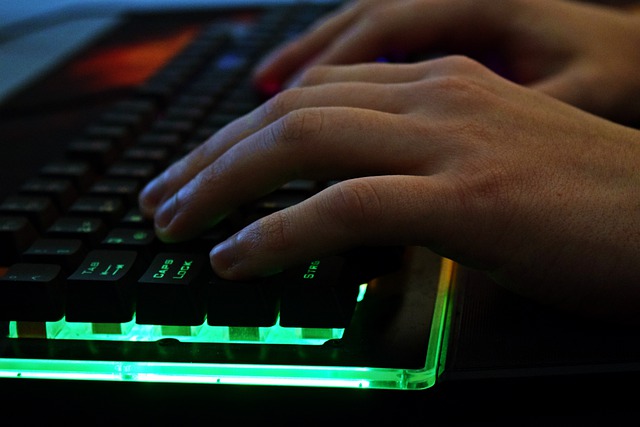 A popular video game leaker says that a Bitcoin-like cryptocurrency could be coming to the in-game economy of the next Grand Theft Auto (GTA) installment. In a series of Tweets that ripped through the crypto industry, Tom Henderson, who has also leaked information about popular video game Battlefield 6, tells his 33,000 followers that he’s […]