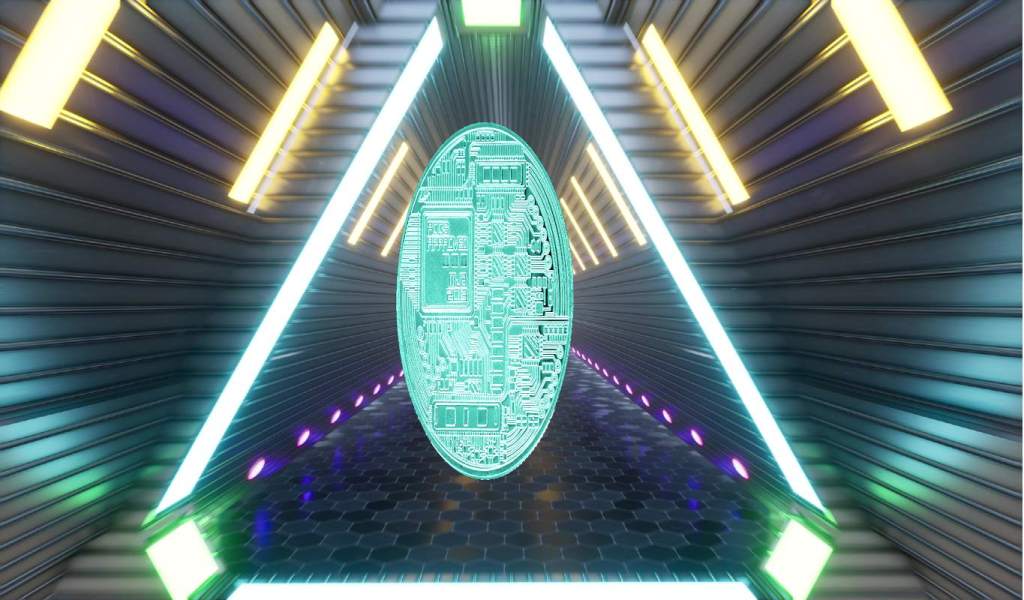 Jesse Powell, CEO of crypto exchange Kraken, is doubling down on his huge year-end price prediction for Bitcoin despite the deep pullback that saw BTC losing over 50% of its value from the all-time high. In an interview with Bloomberg, the Kraken chief says he stands by his previous statements that by the end of […] 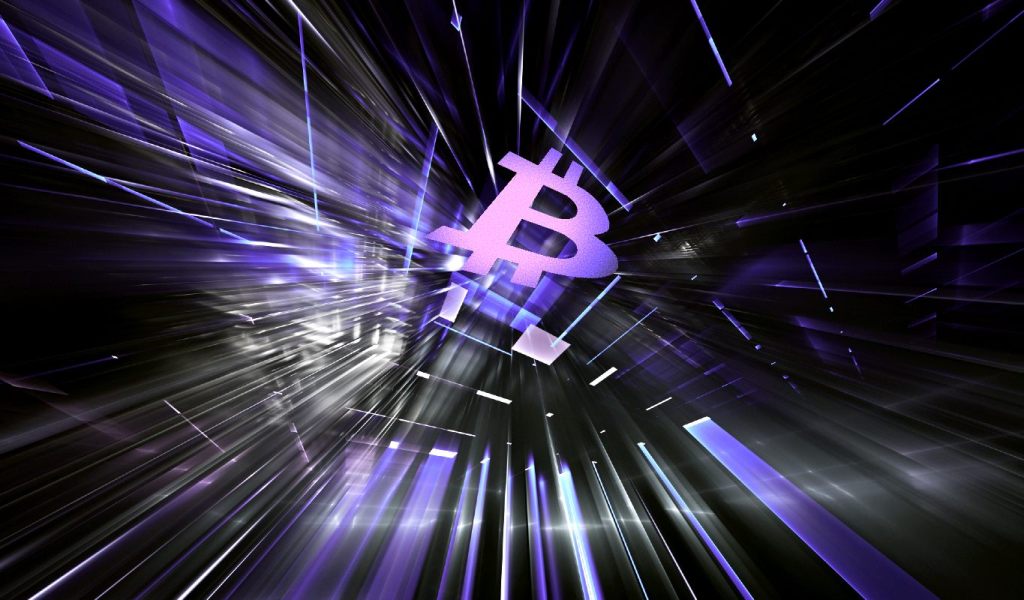 Popular on-chain data analyst William Clemente is unveiling what he sees happening behind the scenes as Bitcoin and the broader crypto markets correct. In the last 24 hours, Bitcoin (BTC) has continued to flash signs of weakness as it trades at $32,793, down nearly 10% at time of writing. Ethereum is following Bitcoin’s lead as […]