Can Bitcoin compete with Apple’s ‘Tap to Pay’ feature? 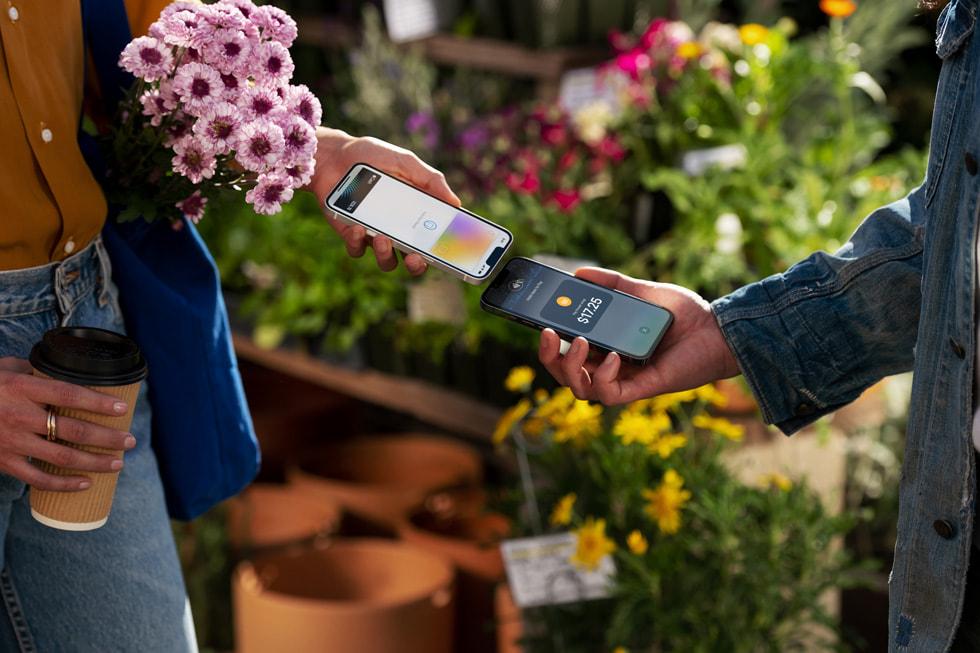 Apple has announced that it will release a new Tap to Pay feature for the iPhone. This innovation would transform the smartphone into a contactless payment terminal. Is Bitcoin able to compete? Merchants will be able to unlock contactless payment acceptance using a supporting iOS app once Tap to Pay on iPhone debuts. The customer […]

Would Steve Jobs be a bitcoiner today? 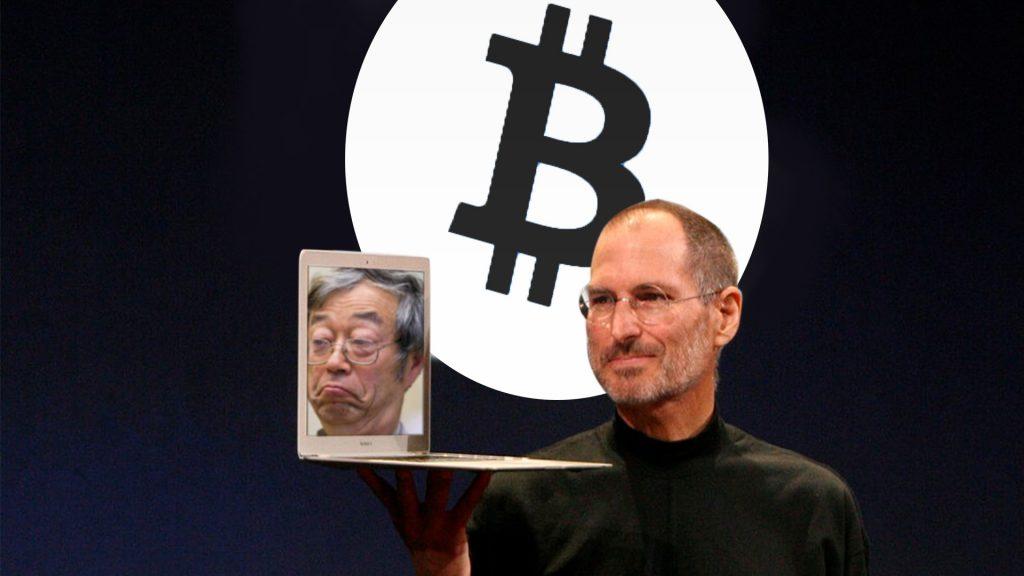 He was the rebel who turned boring computers into beautiful and user-friendly home devices. The visionary who decided to target the creatives and the misfits. And in the process, he unlocked the key to mass adoption of the personal computer, changing the world forever. But would Steve Jobs have been a bitcoiner? Would he have […] 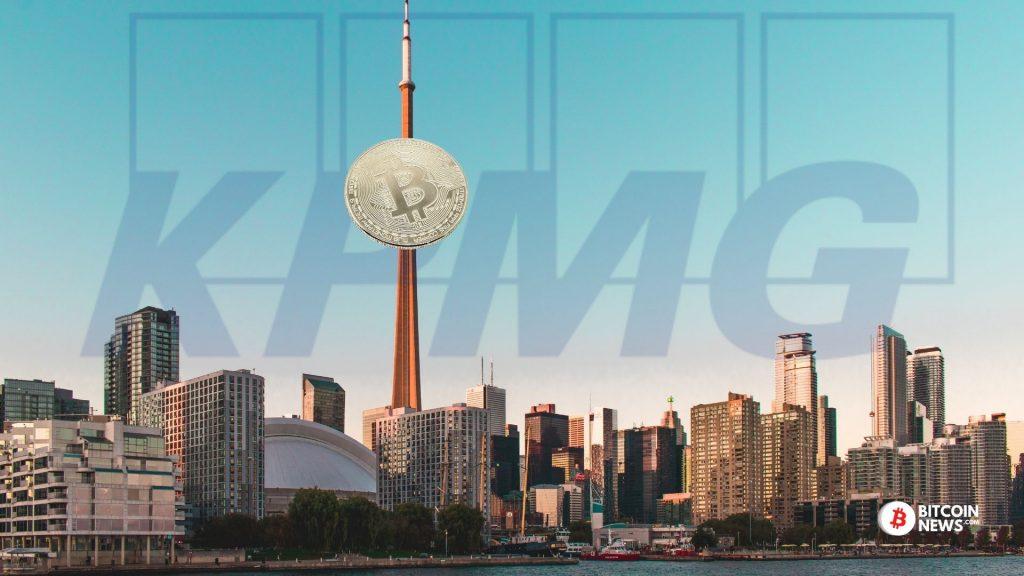 TORONTO, Feb. 7, 2022 – KPMG Canada has completed an allocation of bitcoin to its corporate treasury, the firm’s first direct investment in bitcoin. This time it’s fresh news from Canada, not the honking truckers, but the suited corporate tax optimization strategists at the ‘big-four’ branch KPMG. It’s a first-of-its-kind investment for KPMG in Canada, […]