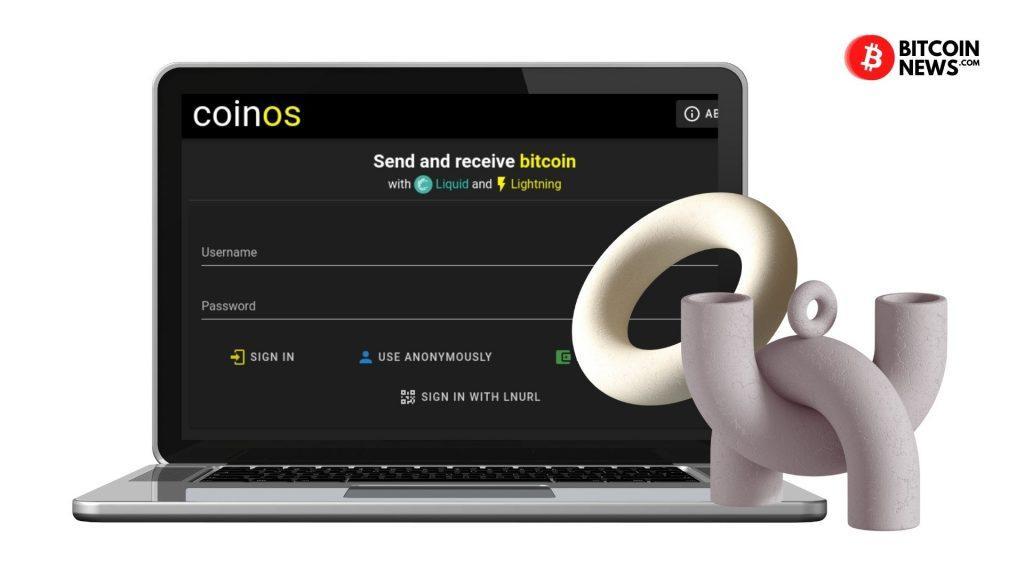 Here’s something for you if you’re not already running your own lightning node but want to get into it easily. Coinos wallet is an excellent way to get started and open up an amazing world of pioneering tech. All the Lightning Network services, games, paywall content and income opportunities become available to you for no […]

It’s Not Just About Price – Bitcoin Fundamentals Have Bullish Taste 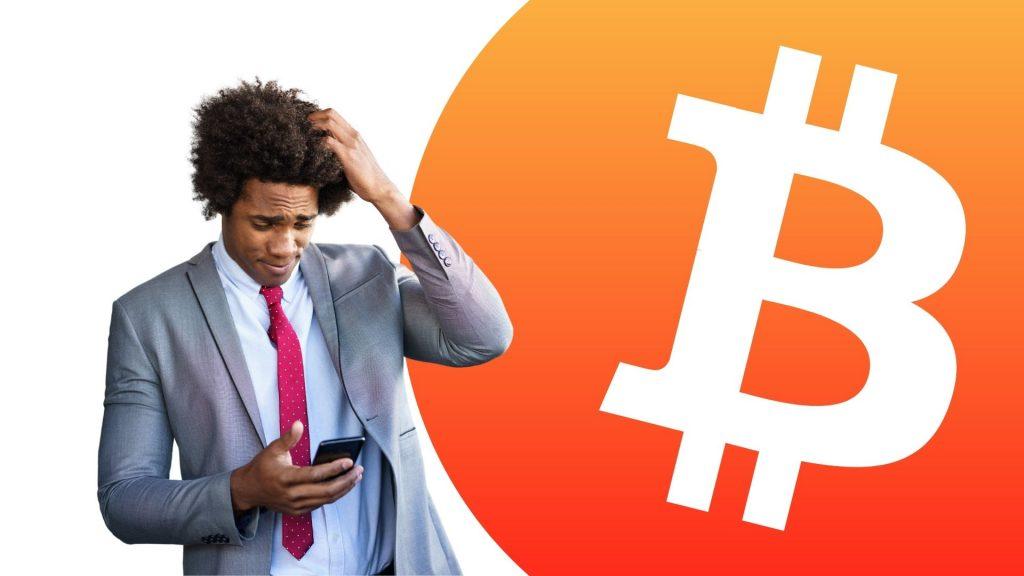 If your primary concern is NGU (Number Go Up) technology, the last year has no doubt been difficult. Bitcoin is down 33 percent over the past year, and in particular, the last six months have been brutal, as bitcoin slid below $40,000 from its November high of just under $69,000. However, for HODLers looking to […]

Mexican Billionaire: “The dollar as hard currency is a joke” 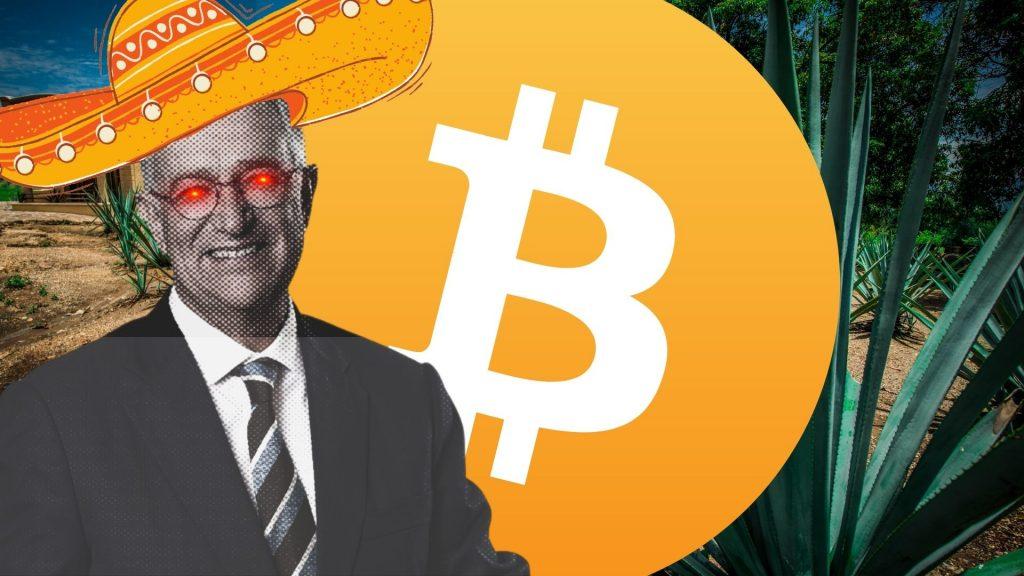 Ricardo Salinas Pliego, the third richest man in Mexico, tweeted over the weekend urging almost a million followers to just buy and keep on buying. This is from someone who knows what he is talking about. He has been an enthusiast for some time now. Last June he announced that his bank was working to […]

Bitcoin, Canada and El Salvador – The Empire Strikes Back (but not too hard!) 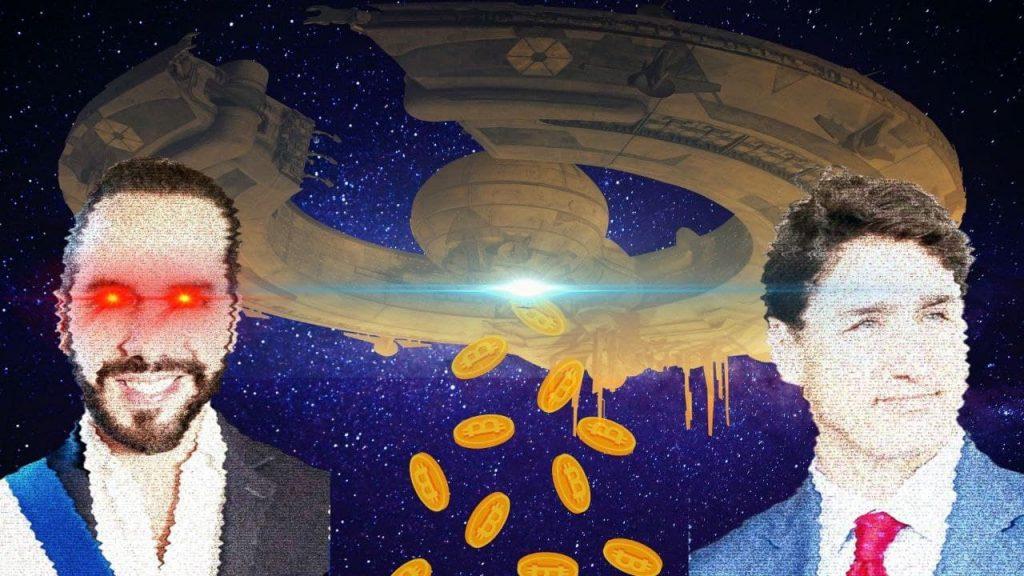 In the movie Dr Stangelove, Peter Sellers plays an insane wheelchair-bound former Nazi scientist now working with the US military. He has an almost constant struggle to control his right hand, which tries to make the Nazi salute. It’s hilarious to watch. The bankers and their politicians remind me a lot of this scene. On […]