Cutting Russia from SWIFT could lead to Bitcoin Explosion 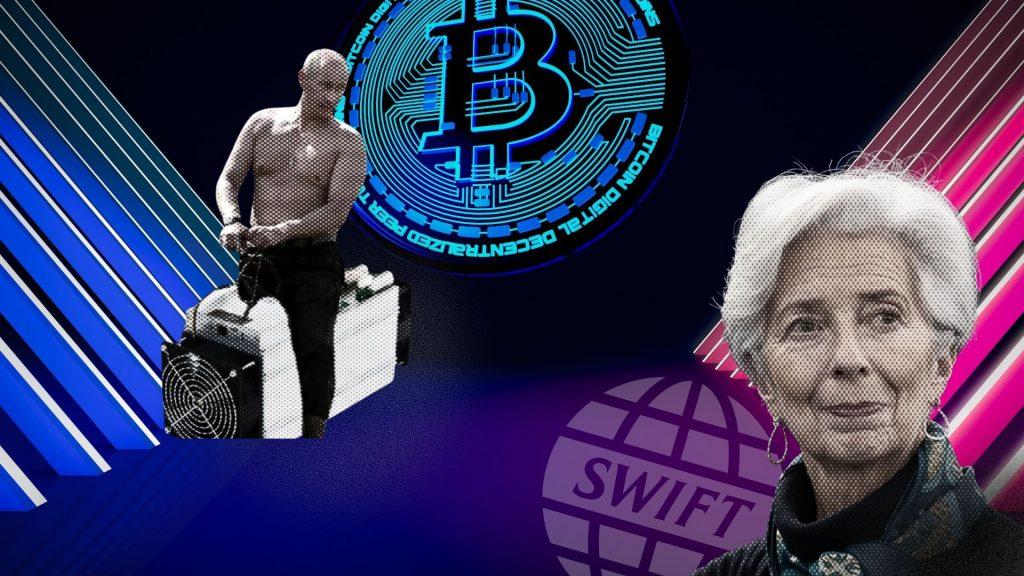 The US and NATO’s decision to remove Russia from SWIFT will lead to devastating blowback. This move could also lead to the destruction of the dollar and end its reign as the global reserve currency. Since the height of the Cold War and the 2014 incursion into Ukraine, tensions have never been higher between the […] 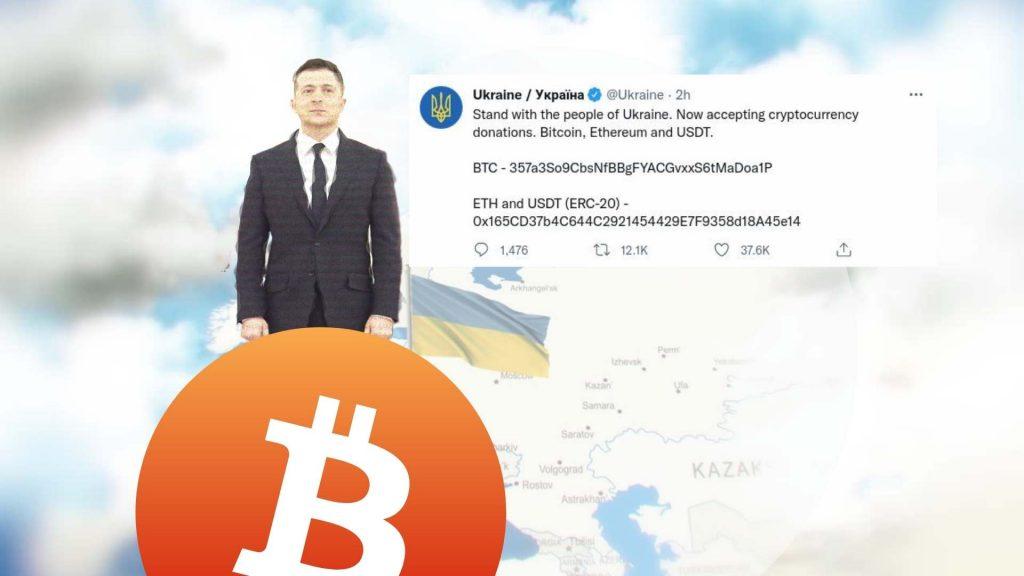 UPDATE: Donations reached 15 BTC (02/26/2022 15.45 CST) The Ukrainian government’s Twitter account has posted a bitcoin and ethereum address in a call for donations. “Stand with the people of Ukraine. Now accepting cryptocurrency donations. Bitcoin, Ethereum and USDT.” states the post. For the first time in history, a government has publicly posted a Bitcoin […]