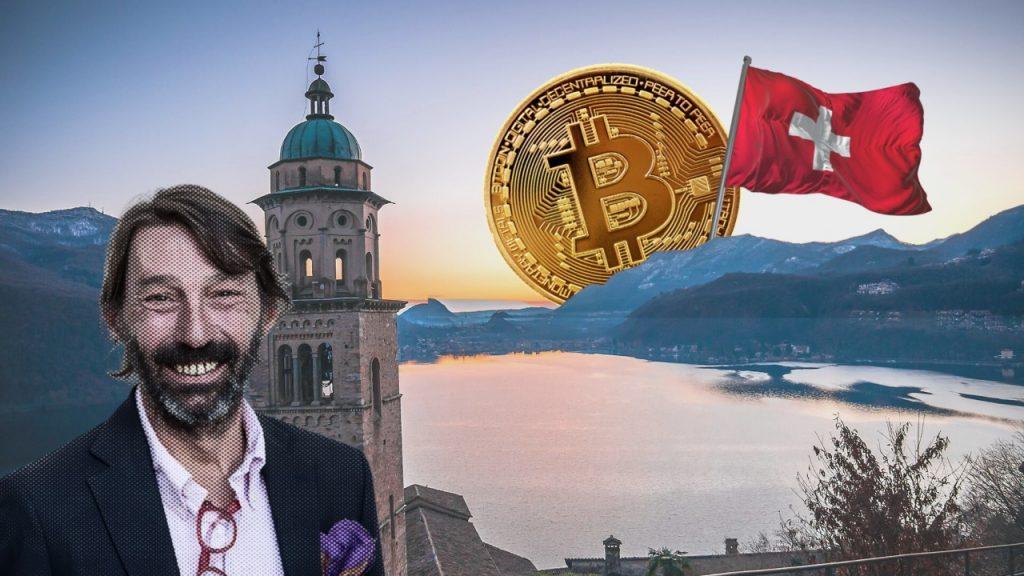 Lugano, Switzerland, is making big moves to give Bitcoin better legal status. The Mayor and his team has forged a cooperation with stablecoin issuer Tether to establish bitcoin, Tether, and Lugano’s own LVGA Points cryptocurrency as essentially legal cash in the city. The goal is to become the epicenter of Bitcoin in Europe. You can […] 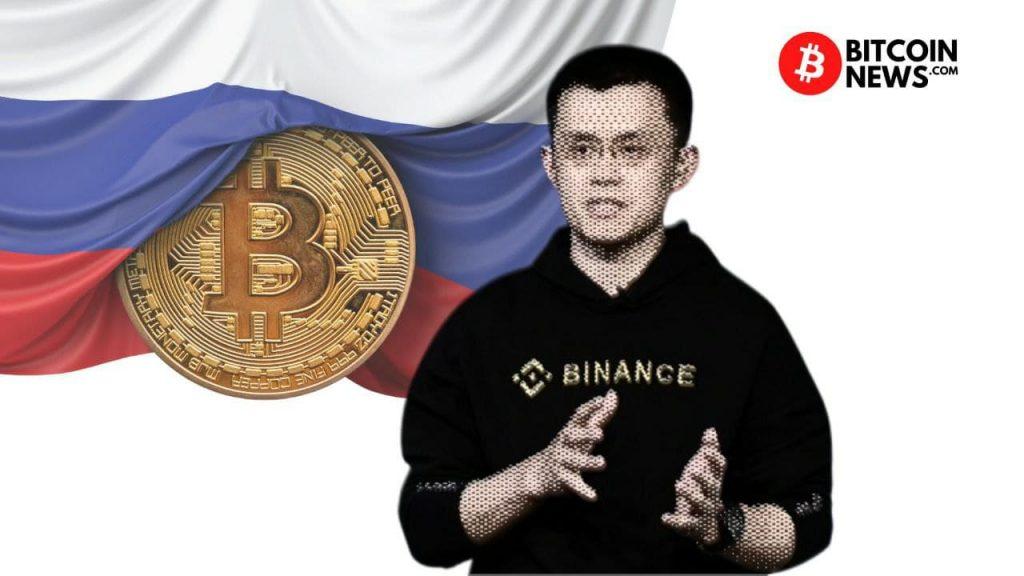 The rundown The CEO of Binance believes that placing sanctions on all Russian nationals is unjust because many do not support the war in Ukraine. Unsanctioned users are not being barred by Kraken or Coinbase. Cryptocurrency has liquidity issues, making it unlikely to be a simple replacement for traditional money. The CEO of Binance claims […] 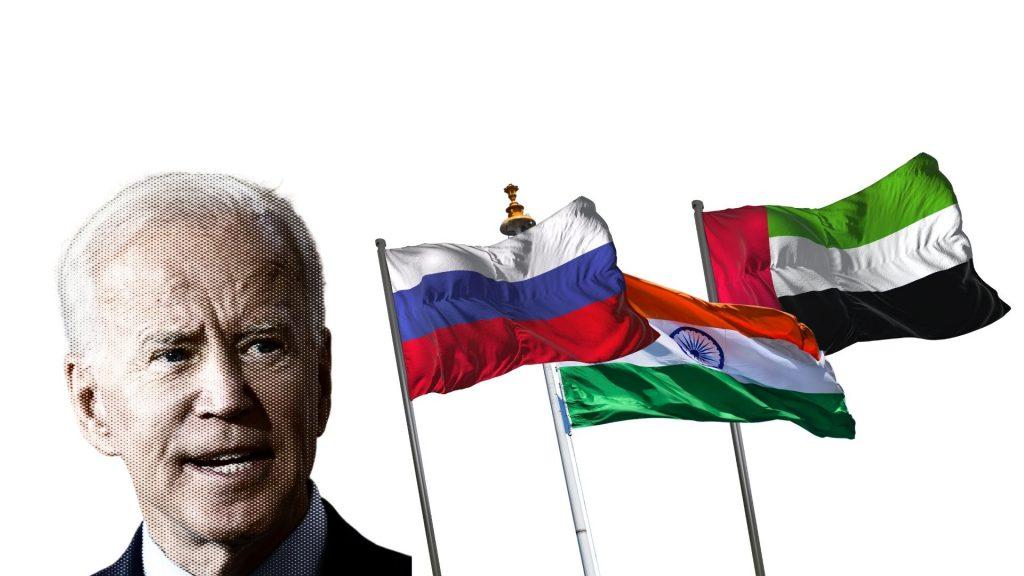 The US has recently recalled a cable that labeled neutral or abstaining parties from the Ukraine conflict as in “Russia’s camp”. This report comes after Opec+ recommitted to their deal with Russia as WTI crude oil prices spike. Details of the Washington Cable Memo instructed envoys to let their Indian and UAE partners know that […] 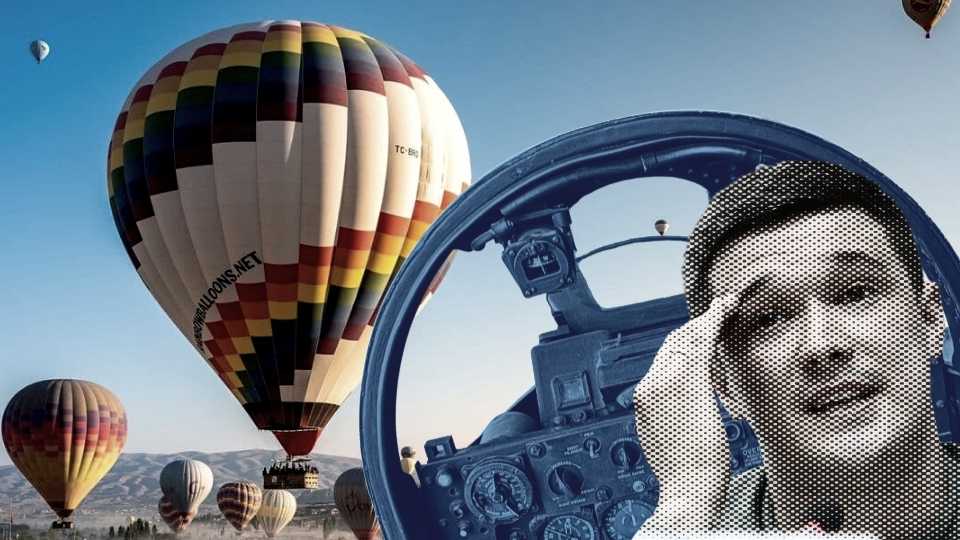 World token was labeled ‘misleading’ by the blockchain explorer Etherscan, tokens could be spam or phishing. The tokens sent from Ukrainian addresses may have been spoofed based on analysis by the blockchain explorer. Yesterday an airdrop was confirmed after over $33 million in funds were raised in various forms of “crytpo” from donors all over […] 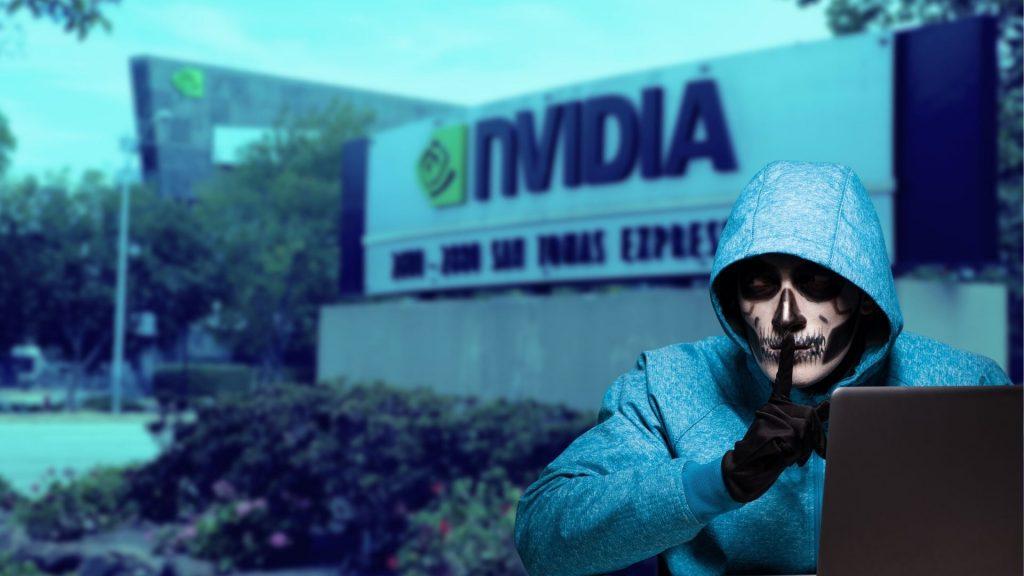 South American hackers, LAPSUS$, were able to get a hold of Nividia proprietary data. This was confirmed by the company. Data and source code of the Graphics Processing Units company’s products were extracted. “We are aware that the threat actor took employee credentials and some Nvidia proprietary information from our systems and has begun leaking […] 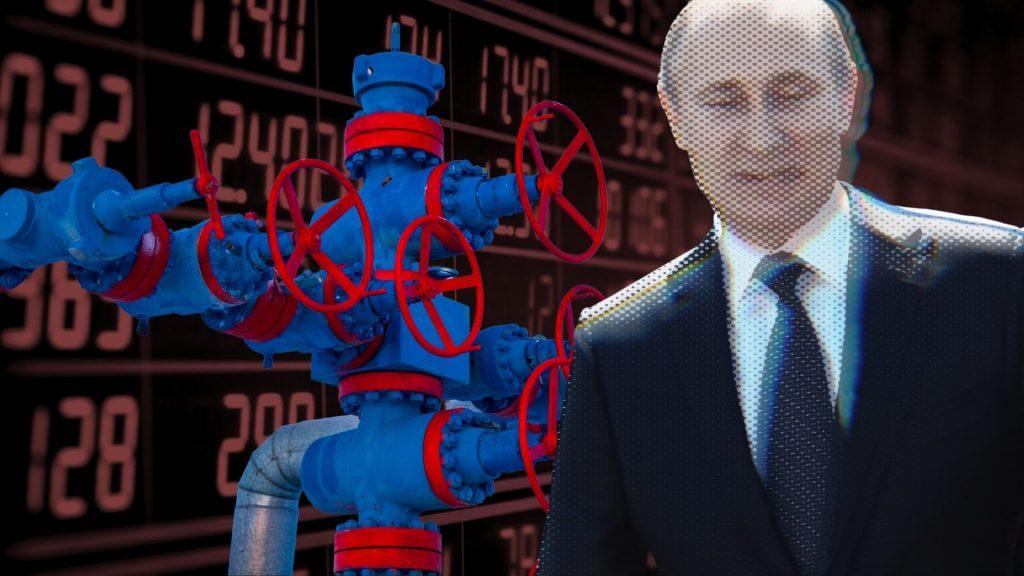 The largest bank of Russia, Sberbank, plunged 95% Wednesday in London markets as US and NATO sanctions hammer the Russian economy. The largest banks usually have the largest clients, and three of Russia’s top companies such as Gazprom, Lukoil, and Novatek all slid to similar levels resembling penny stocks. The stock exchange in Russia is […]