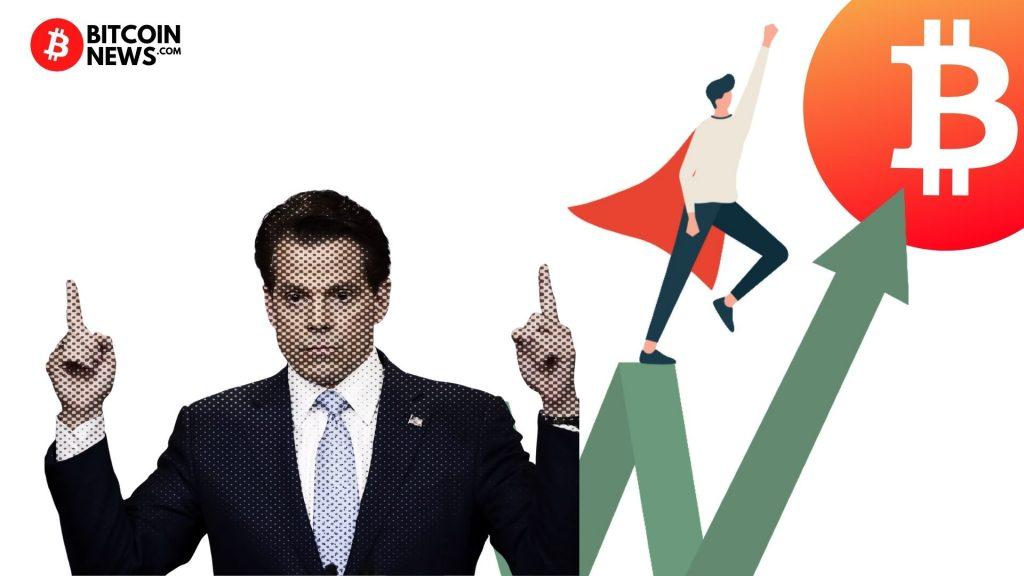 Anthony Scaramucci, Founder and Managing Partner of Skybridge Capital, talked about the future outlook for bitcoin in an interview with Melissa Francis on Magnifi by TIFIN on Friday. He thinks we could easily see a price of $100,000 this year. Advising on the percentage of salary the average investor should put into Bitcoin, Scaramucci said: […] 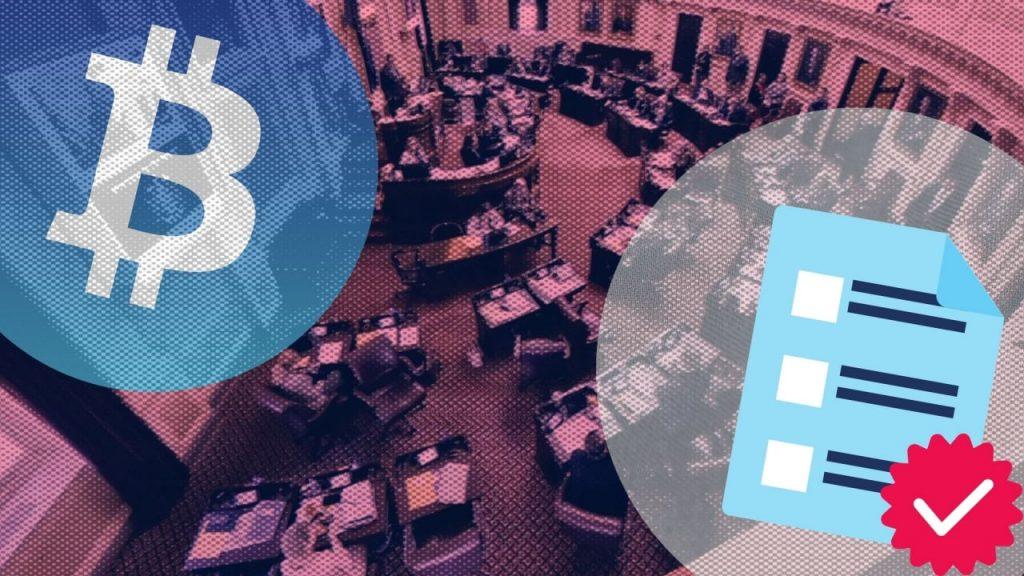 Steve Wozniak: Bitcoin is a Miracle of Mathematics 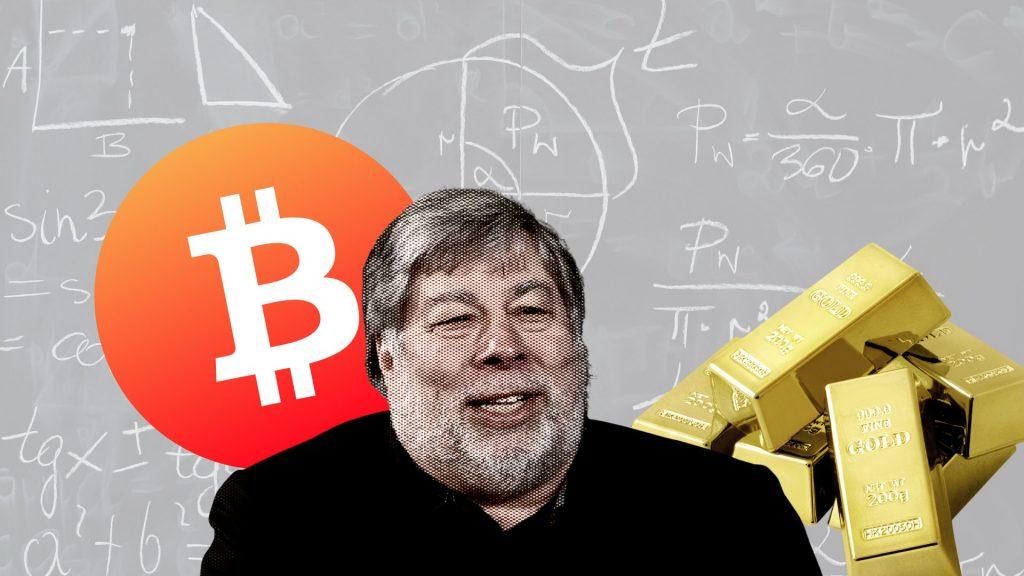 Apple Co-founder Steve Wozniak talked about Bitcoin in a recent interview with Business Insider. He observed that many cryptocurrencies are untrustworthy and have a track record of being rip-offs. People generally are not aware of the potential for scams, thinking that each new currency might be the next bitcoin and make them a fortune. Scammers […]

Will Sanctions Hinder or Trigger Bitcoin Adoption in Russia 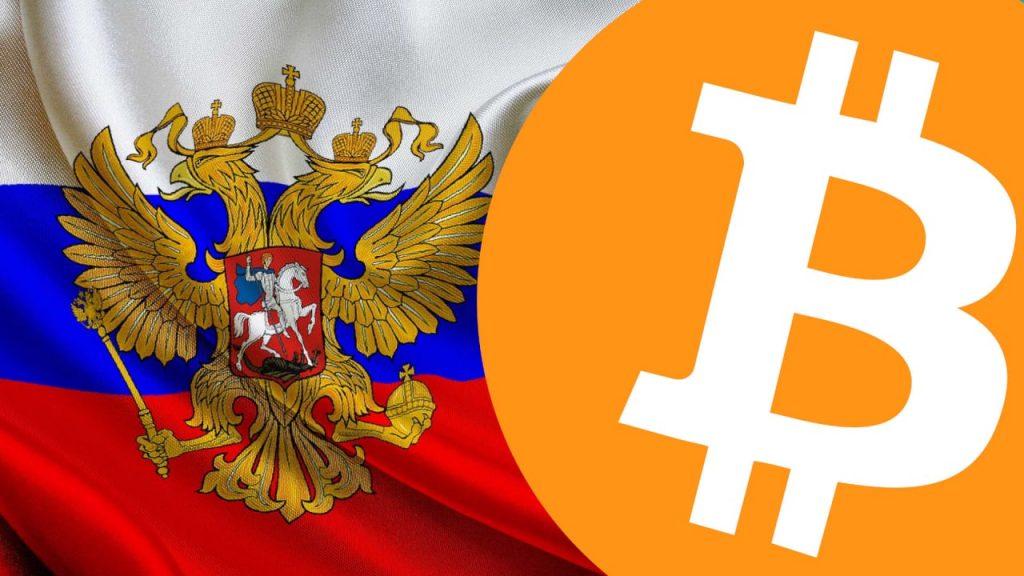 As the conflict in Ukraine toughens, the Russians have been subjected to economic penalties imposed by countries throughout the world as a result of increasing tensions. These sanctions included, among other things, disconnecting Russian banks from the SWIFT system, freezing the assets of Russian officials and banks, and limiting the country’s capacity to transact in […]