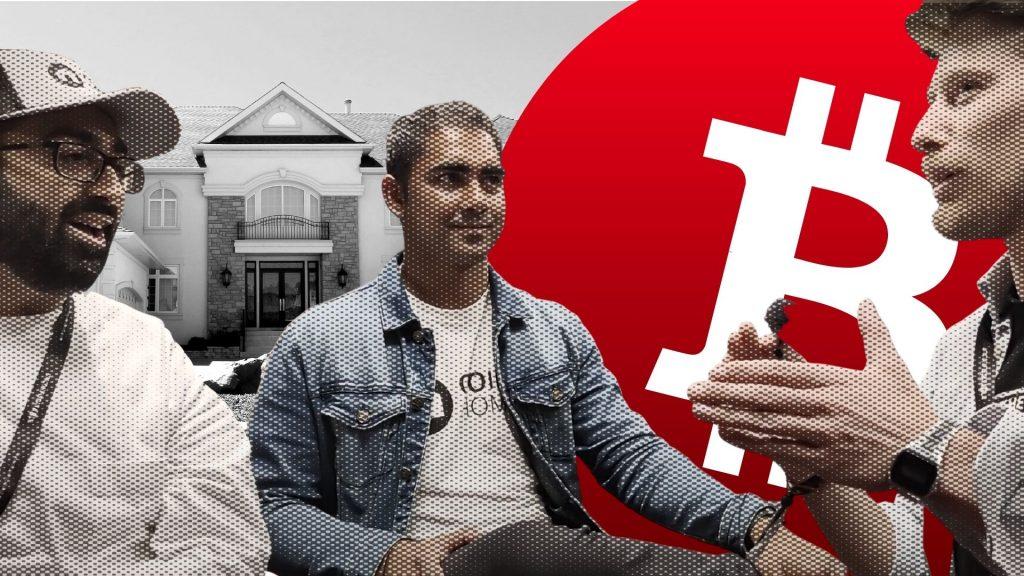 Exclusive: CoinHomes is a new bitcoin-only startup aiming to disrupt the Mortgage industry. Headquartered in New York City, CoinHomes allows anyone in the US to buy a home by leveraging their bitcoin. The new venture recently raised $20 Million of capital and will leave stealth mode in coming weeks. For the first time, the founders […] 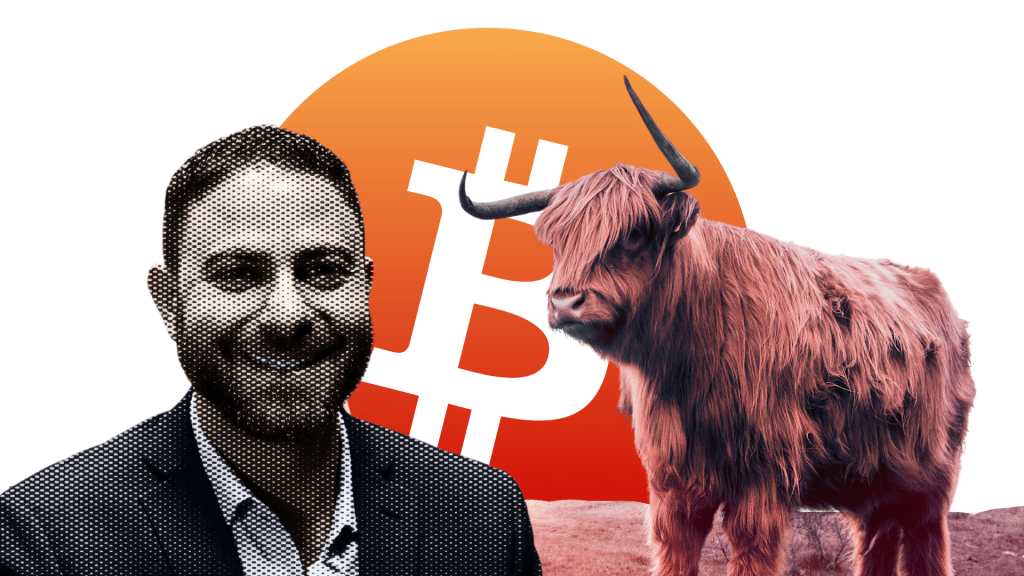 In an interview with Cointelegraph today, Joe DiPasquale, the CEO of Bitbull Capital, spoke about Bitcoin’s role in the Ukraine situation and his bright outlook for the crypto markets in the next months. Despite the dominant bearish sentiments that have characterized this year so far, DiPasquale said, “I think 2023 is a safe bet. We […]

Credit Suisse: ‘After this war is over, money will never be the same‘ 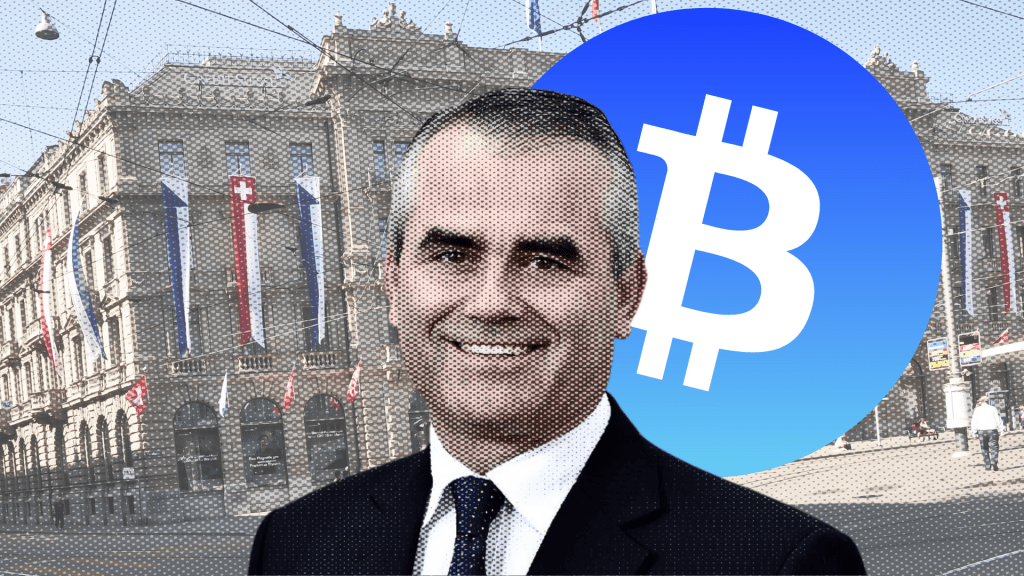 Commodities surging, global financial disarray, fiat turmoil, and a new cold war could lead to the global monetary system changing forever. This insane chain of events has led to the perfect environment for the move toward Hyper-Bitcoinization. According to Zoltan Pozsar, Credit Suisse’s global head of short-term interest strategy, the crisis-level squeeze might eventually help […] 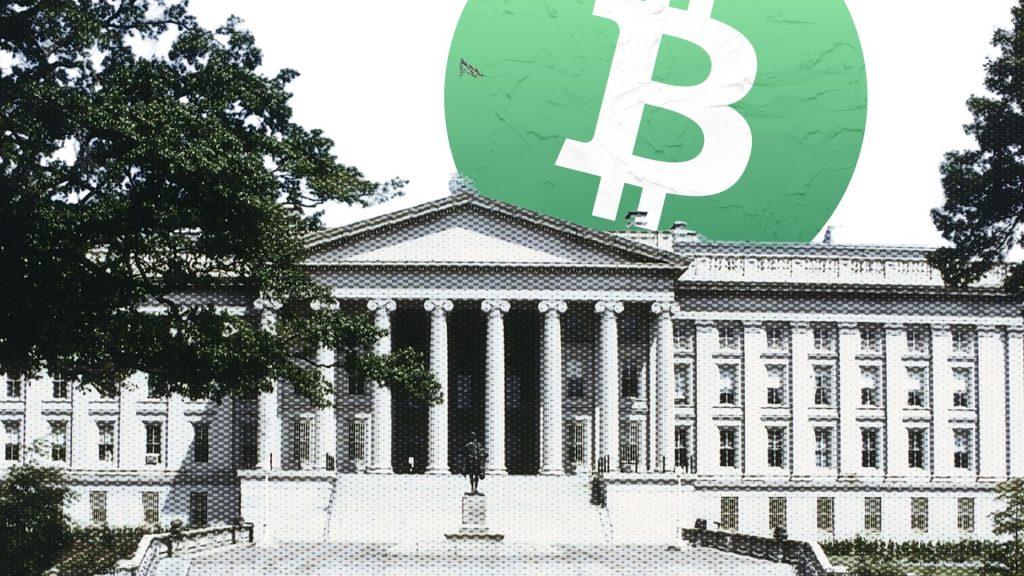 On Tuesday evening a statement from US Secretary of Treasury Janet Yellen intended for release on Wednesday, was leaked regarding President Biden’s executive order on Bitcoin and ”cryptocurrency”. Immediately following the release on the Treasury’s website the statement was removed, but circulated Bitcoin Twitter at a rapid pace as Bitcoin has pumped over 9% to […] 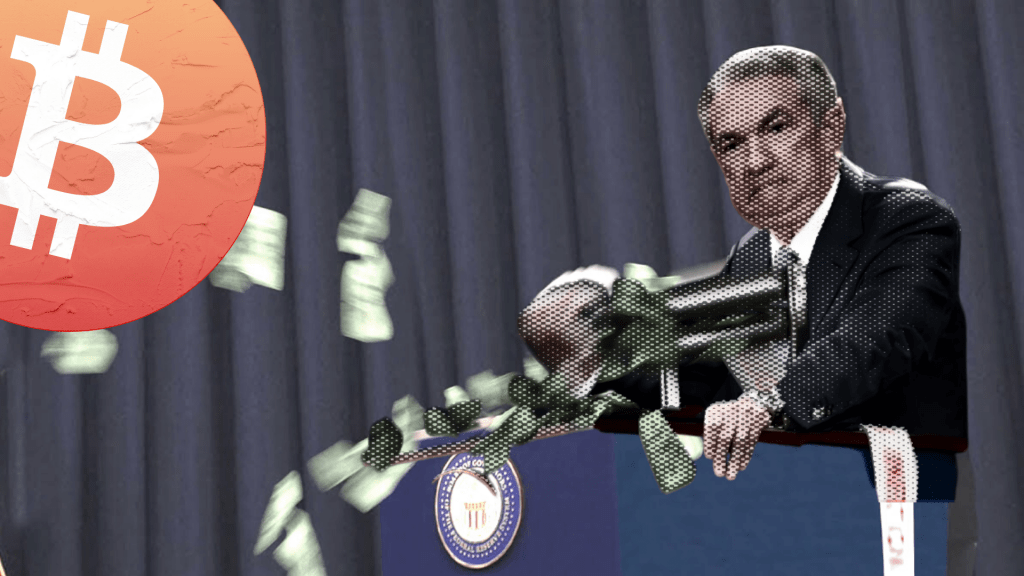 Early Wednesday, congressional leaders achieved a bipartisan agreement to provide $13.6 billion to Ukraine and European allies, as part of a $1.5 trillion plan to fund federal agencies for the remainder of the year. Last week, President Biden requested $10 billion for military, humanitarian, and economic relief, and Democratic and Republican support was so strong […]