Bitcoin ATMs forced to shut down in the UK 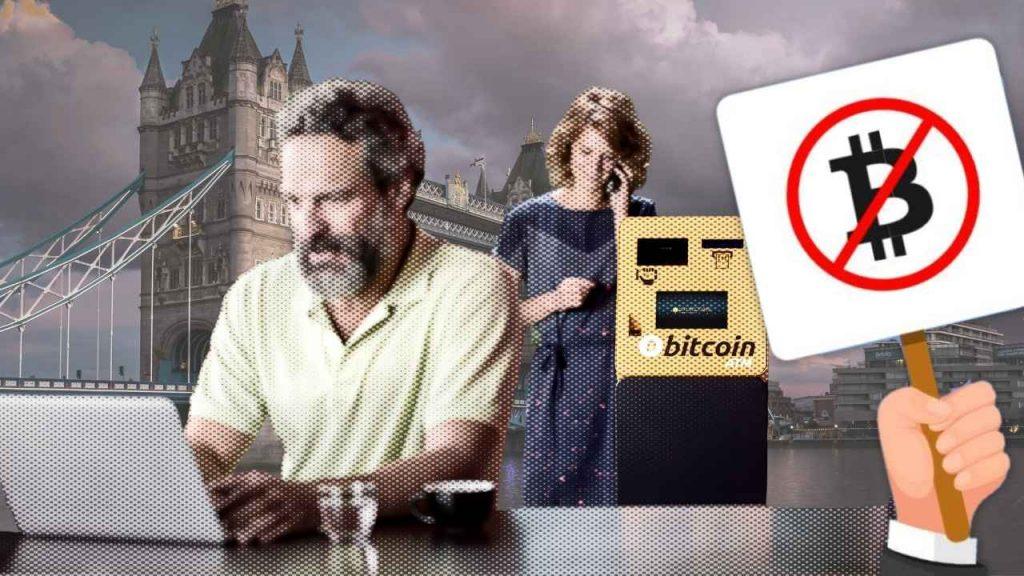 The U.K.’s Financial Conduct Authority (FCA) yesterday declared that ATMs offering “crypto-asset exchange services” in the UK must be registered with them and comply with UK “Money Laundering Regulations “. Bitcoinatmradar.com shows 70 machines still active at the time of writing, and yesterday it was 80. Feigning concern over people losing money the, FCA stated “We […] 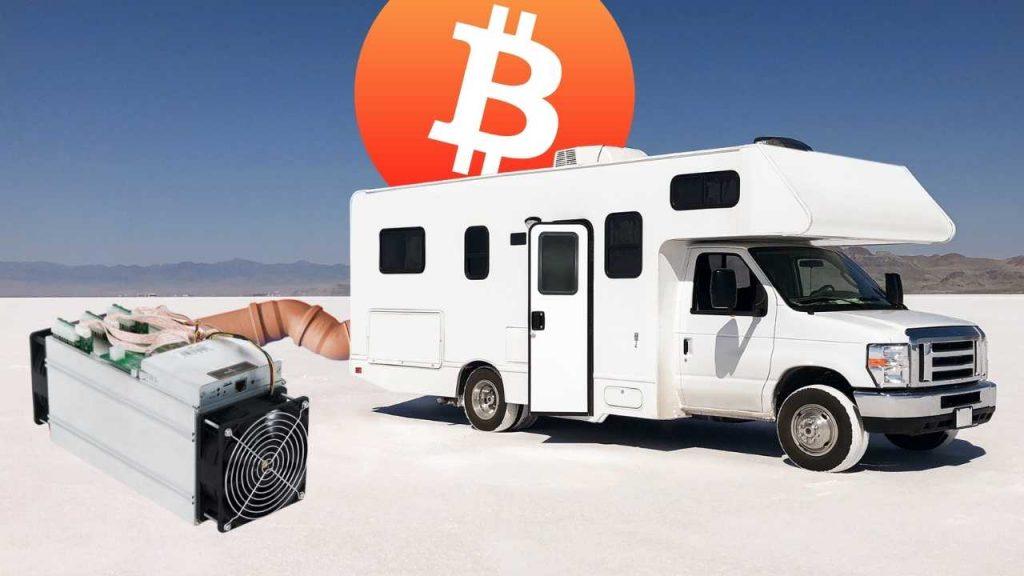 Michael Schmid was an early adopter of bitcoin, but in 2014 he lost it all in the MtGox hack. Understandably he lost interest in bitcoin then, too. As time went by, he became increasingly concerned about the “endless money printing” that governments and bankers engage in. “With that, I found that I don’t agree at […]