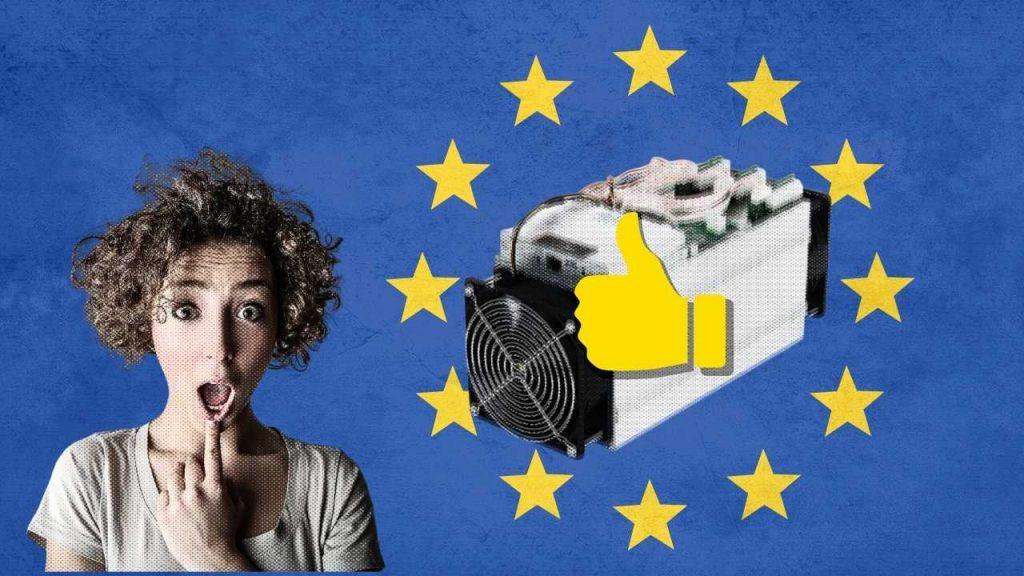 The European Union scrapped language from the Markets in Crypto Assets(MiCA) legislation that would have effectively banned consensus proof-of-work mechanisms, in other words, Bitcoin and math. Details On The MiCA Legislation Stefan Berger, the European Parliament member in charge of driving the bill dubbed the Markets in Crypto Assets (MiCA) legislation, confirmed the language’s removal […] 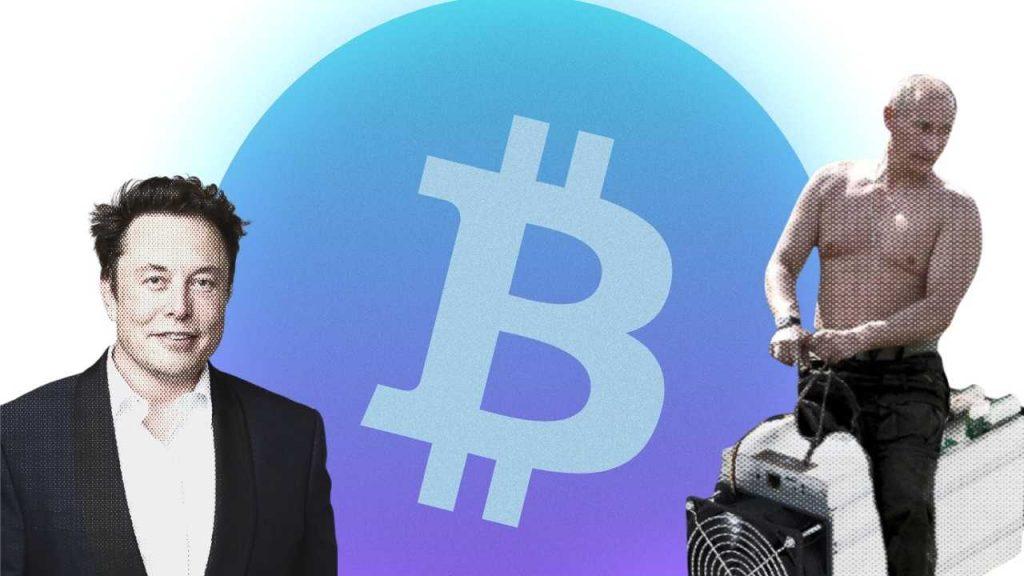 Elon Musk, Telsa CEO and business magnate, advised that it’s generally better to own physical things ”like a home or stock in companies” than to hold a debasing currency. He ended, ”I still own and won’t sell my Bitcoin.” Musk HODLs Bitcoin We all know about Tesla’s $1.5 billion investment in Bitcoin. Reports suggest Musk […] 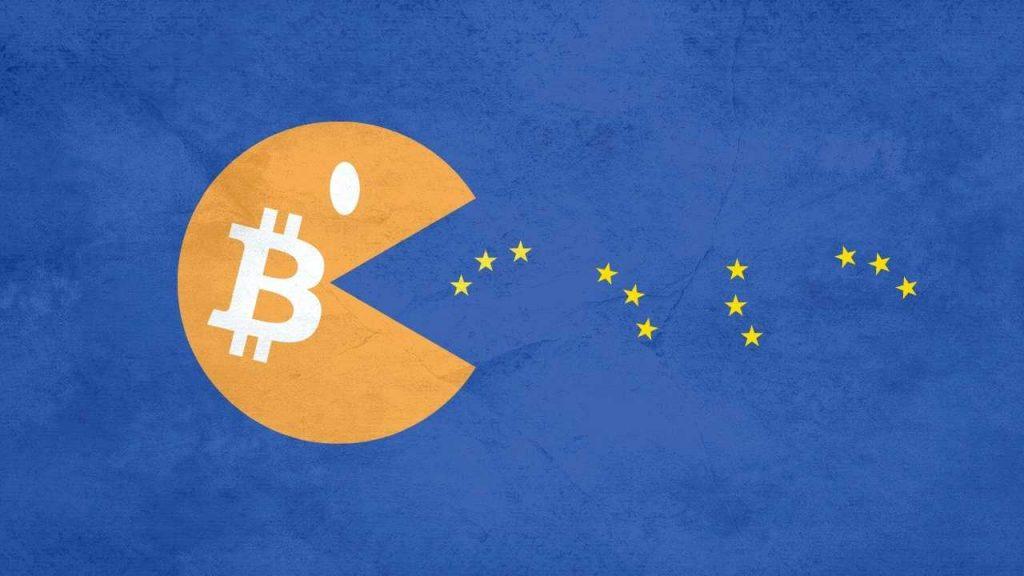 The European Union is set to vote today on the Markets in Crypto Assets legislation. Among other things, this could make bitcoin and other energy-intensive proof-of-work currencies illegal. However, they removed the relevant part at the last minute. It’s still a very big issue though; here’s why: EU parliamentarians among others have been using energy […] 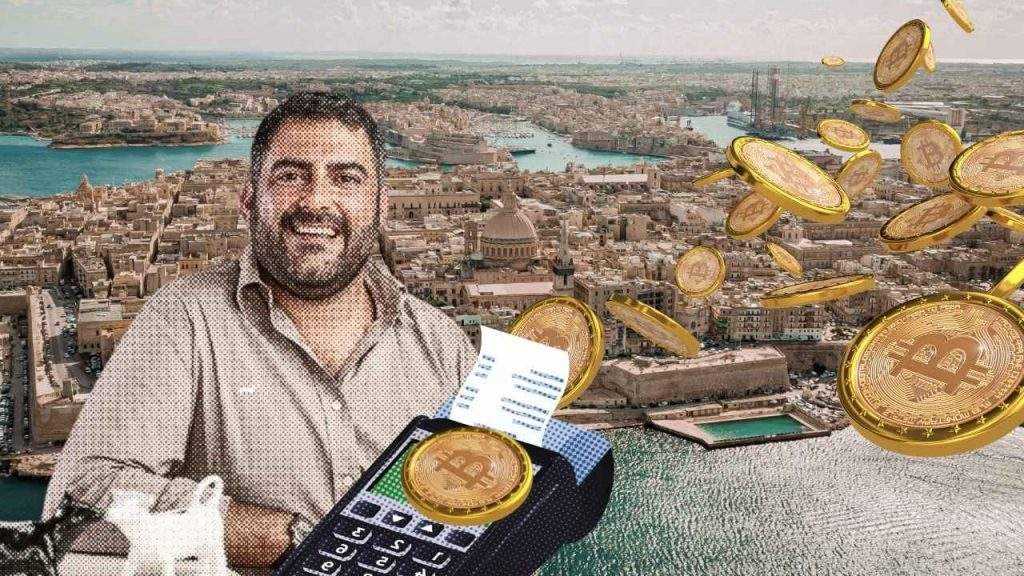 Marvin Gauci is the restaurant chef with the rebel gene. A trait that helped him earn a Michelin star. Owning one of the few Restaurants on the small Island which received the renown award, he looks at a solid achievement. He isn’t done yet. Following the Michelin star, his next coup is to earn the […]