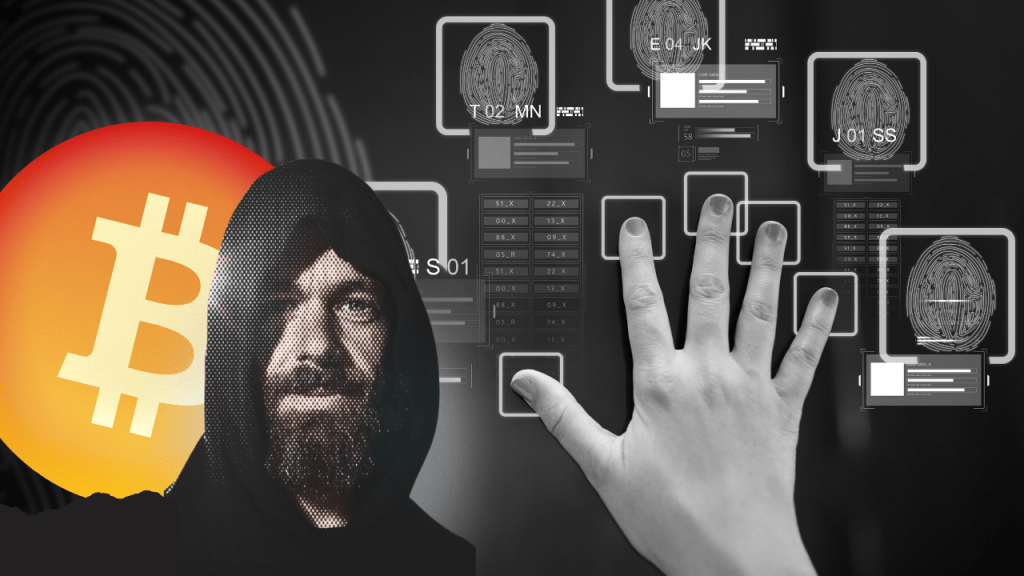 The next Bitcoin hardware wallet from Block—the financial services startup run by Jack Dorsey—will use fingerprints as the primary identification mechanism. Block conceded that this solution has drawbacks, but claims that it will improve security against hardware wallet theft and misuse. In a statement, they said: “We believe PINs, passwords, and seed phrases are confusing […] 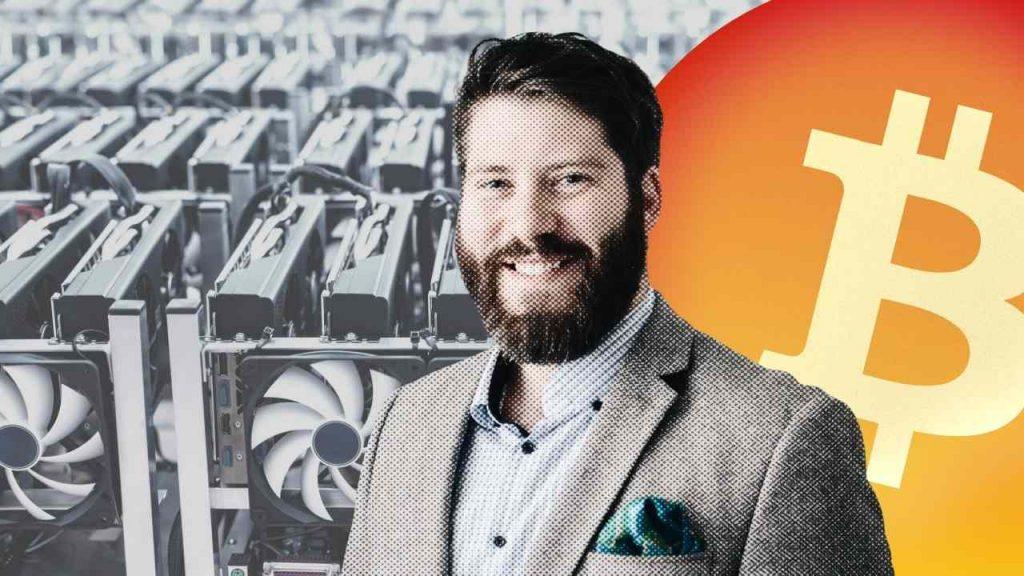 This Article was first published on the Consumer Choice Center BRUSSELS, BE – The European Parliament’s Committee on Economic and Monetary Affairs will vote today on a comprehensive regulatory proposal called MiCA (Market in Crypto-Assets). This proposal has been in the works for months, however, last-minute several amendments have been added to the proposal, which if accepted could […]