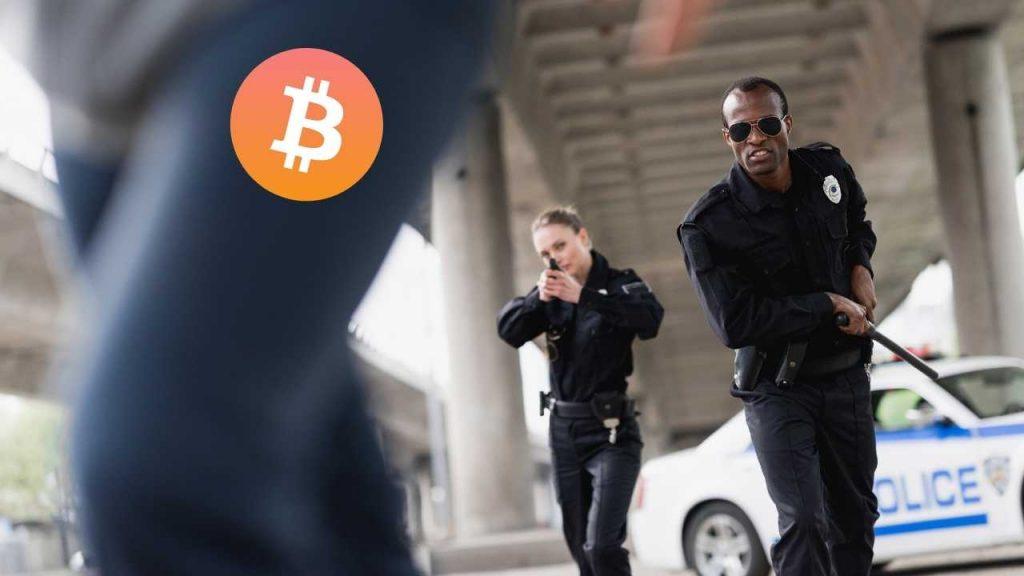 According to a CBC News investigation, the federal government used the Emergencies Act to freeze the Freedom Convoy’s assets, but most of the approximately $1 million raised in Bitcoin appears to have avoided Canadian officials. The biggest account linked to protestors raised 20.7 Bitcoin (about $1,062,674 Cdn), however, authorities appear to have frozen just 5.96405398 […] 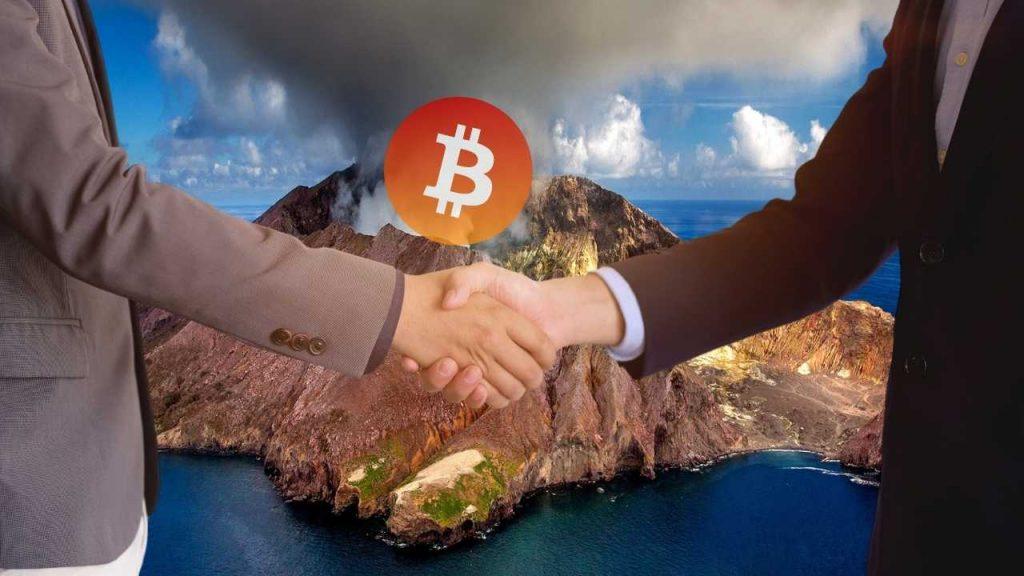 According to the Financial Times, El Salvador’s Bitcoin (BTC) bonds have been oversubscribed by roughly 50%. The Central American government announced in November 2021 that it will issue $1 billion in Bitcoin bonds. The Financial Times reports that bids for the Bitcoin bonds totaled around $1.5 billion, citing El Salvador’s finance minister Alejandro Zelaya. What’s […] 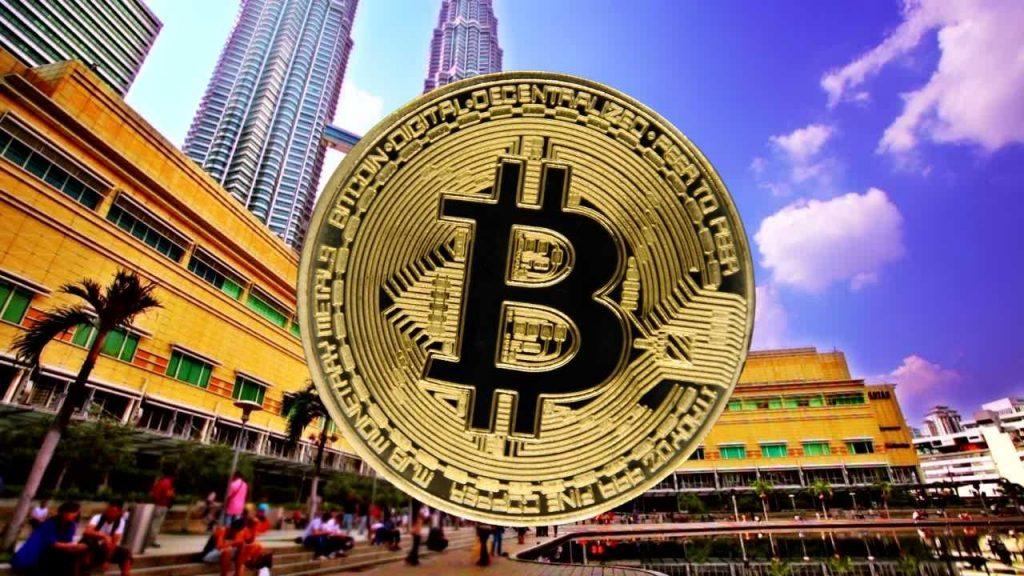 Malaysia’s Communication Ministry has proposed to the government that bitcoin be adopted in the country. Responding to questions in Parliament on Monday, deputy minister Zahidi Zainul Abidin said “We hope the government can allow this.” Henry Chong, CEO of Malaysia’s Fusang Exchange told Forkast News that this was a clear sign of a commitment to […]