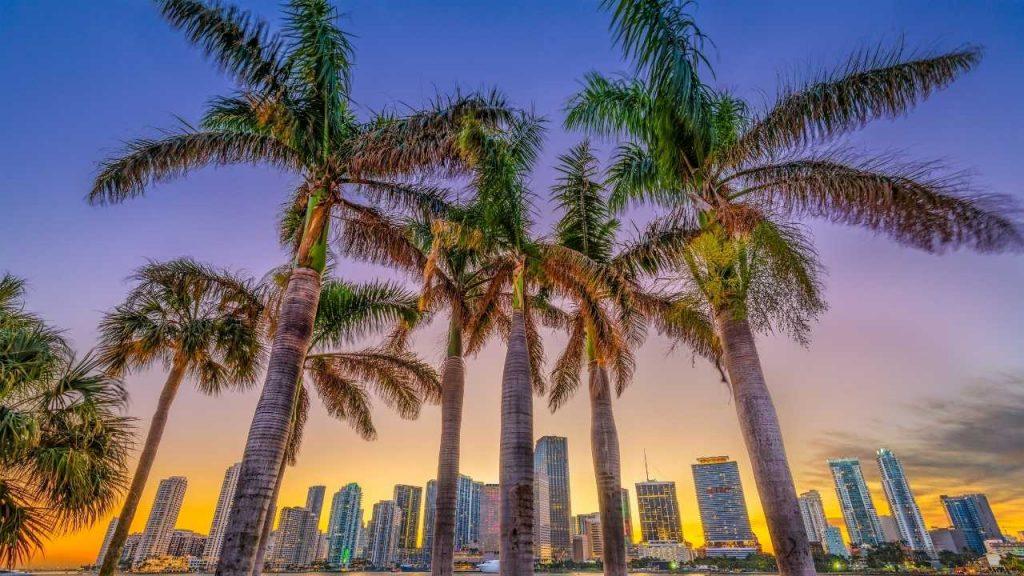 Government authorities have taken notice of Bitcoin on many levels, in this case, the state level, as Florida Governor Ron DeSantis wants the state to use Bitcoin in its tax system.  Like the rest of the world, Florida has jumped on the Bitcoin bandwagon and has led in a big way. Governor DeSantis appeared to be extending his interest in […]

President of El Salvador Fires Back at US ACE Act: ”Bitcoin is FU Money” 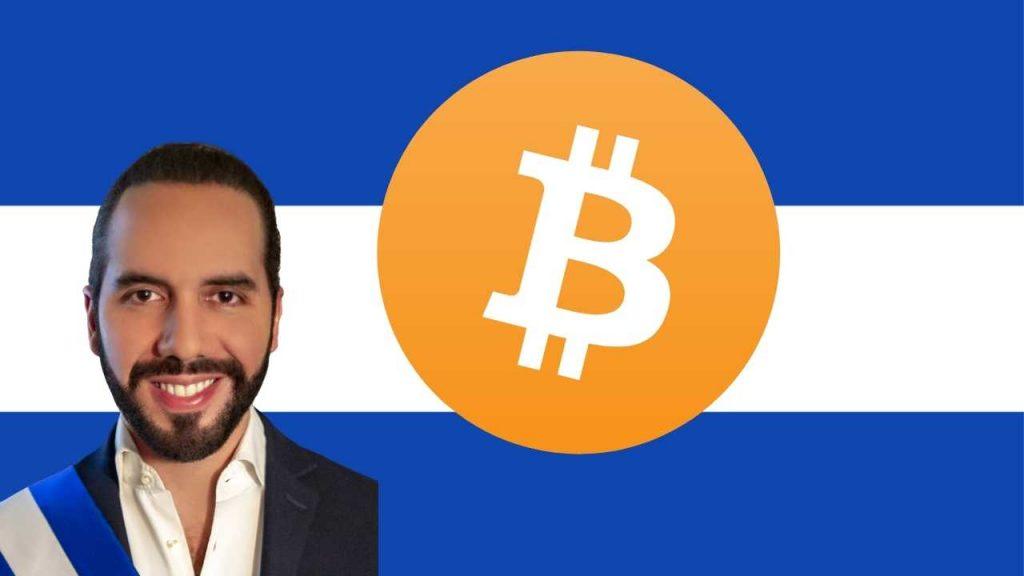 ”The US does not stand for freedom,” President of El Salvador Nayib Bukele Tweeted Wednesday in response to the US Senate passing the (ACES) “Accountability for Cryptocurrency in El Salvador” Act through committee. The ACES ACT made its way through the committee on Wednesday and will be on the docket in the House. “Never in […] 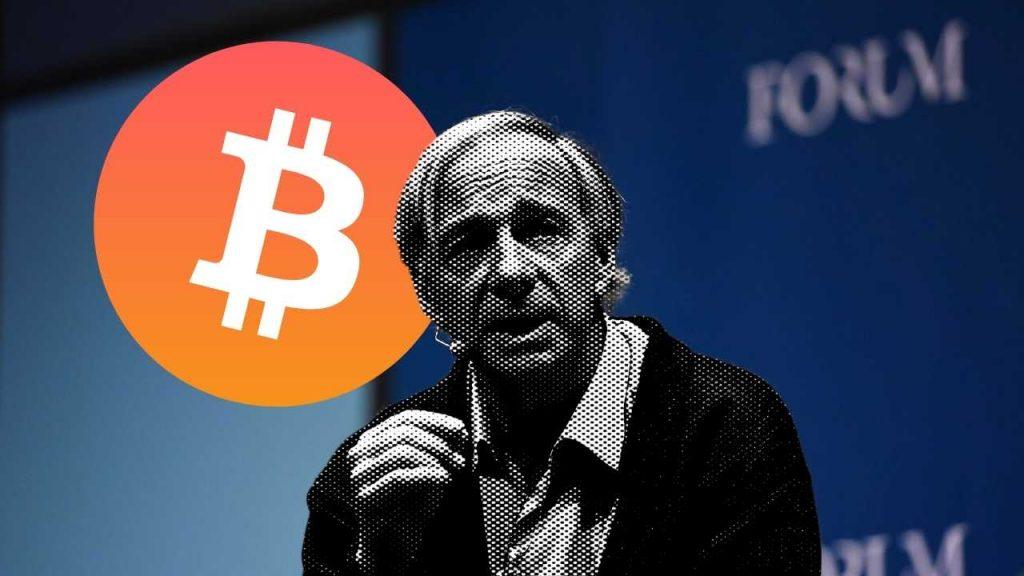 The world’s biggest hedge fund is poised to sponsor its first Bitcoin fund, two sources told CoinDesk on Tuesday. Bridgewater Associates, an investment company with $150 billion in assets under control, proposes to support a “cryptocurrency” related external vehicle. According to sources cited by CoinDesk, Bridgewater had no ambitions to actively engage in such assets, […]