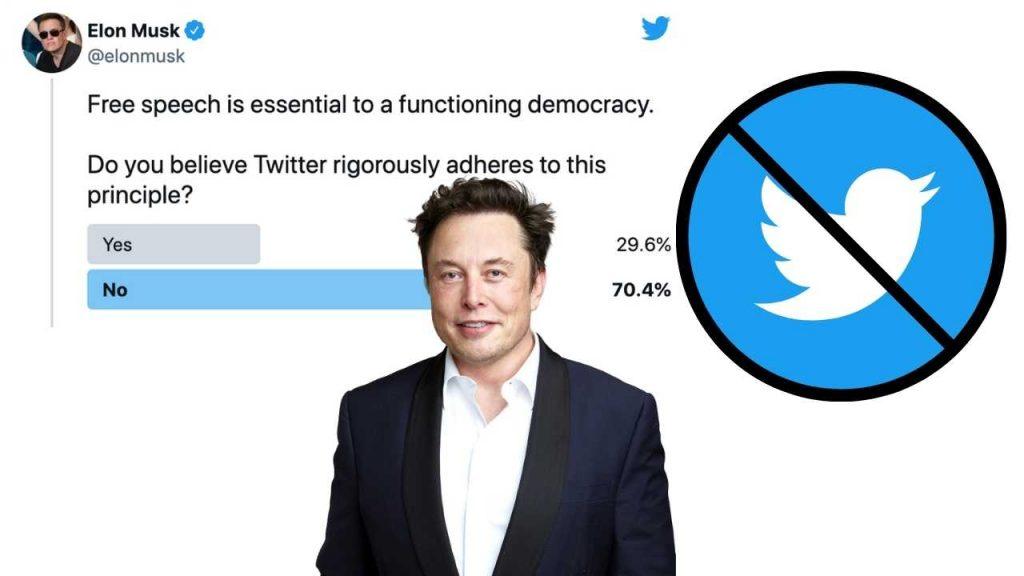 Elon Musk said he is “seriously considering” building a social media network to compete with Twitter, which he claims stifles free speech. “Free speech is essential to a functioning democracy. Do you believe Twitter rigorously adheres to this principle?” Musk tweeted on Thursday. It Didn’t Stop There… Musk took it to another level tweeting the […] 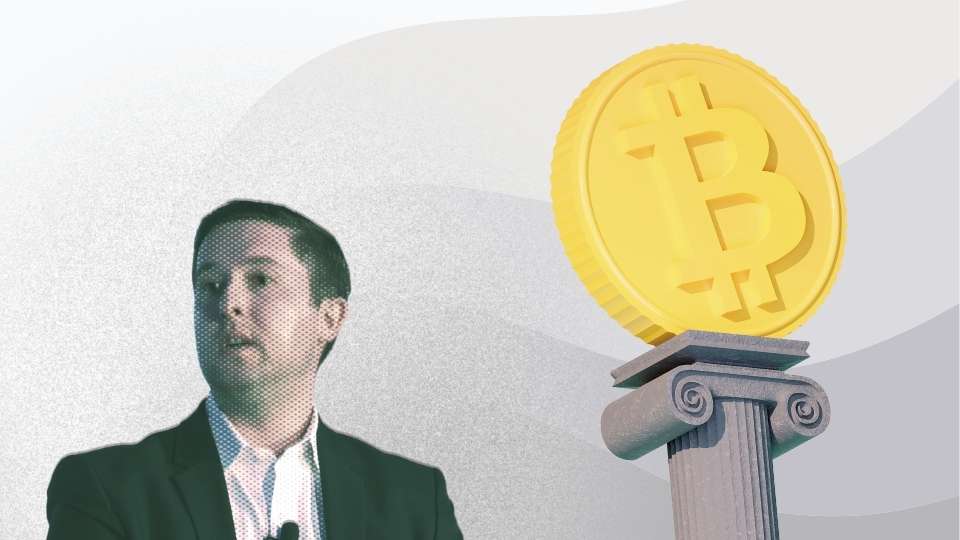 CEO Michael Sonnenshein said Grayscale may sue the Securities and Exchange Commission if it continues to block the establishment of a spot Bitcoin ETF. Nearly a year ago, the world’s biggest digital currency asset manager sought to transform its flagship trust into a Bitcoin ETF. After years of denials, Grayscale is certain the SEC will finally […]

Has the pound already hit its highest point for this cycle? 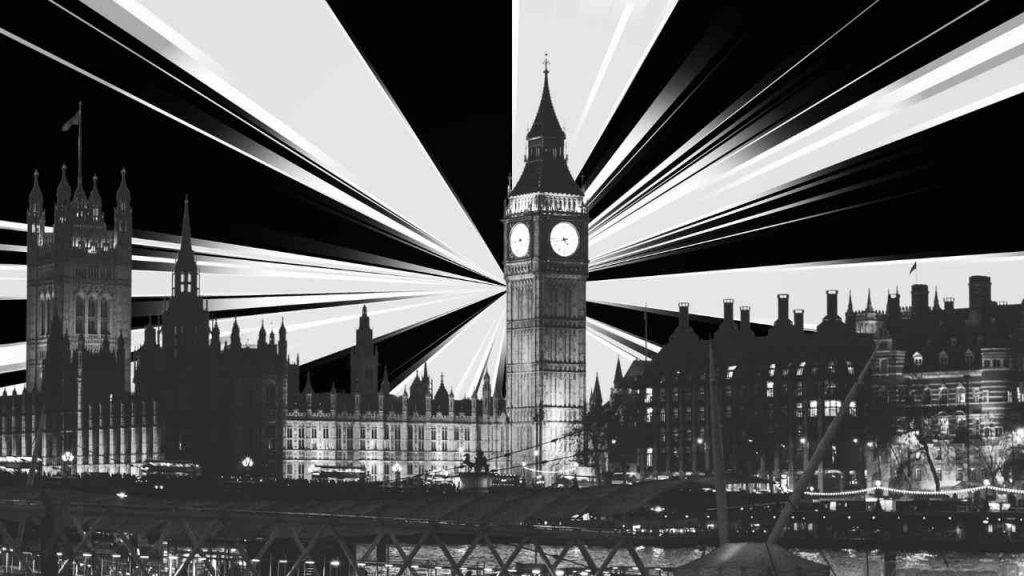 This article was originally published by Dominic Frisby on Moneyweek. The Budget (or the “Spring Statement” as they call this one) was the usual – tinkering around the edges, political point scoring, sound and fury, no meaningful reform. Rishi Sunak might have a picture of Nigel Lawson on his wall, but he’s not emulating him. I […]