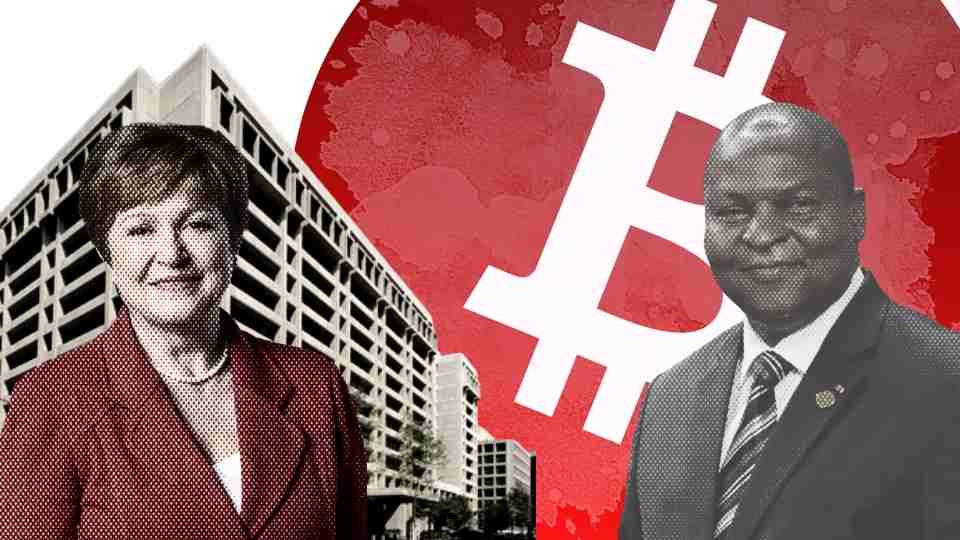 The IMF warns CAR against the adoption of Bitcoin as legal tender citing ”legal, economic, and transparency issues.” Lightning Round: Bitcoin (BTC) has just been recognized as a legal tender in the Central African Republic. The International Monetary Fund feels that this decision might result in substantial economic issues. The IMF has already encouraged El […] 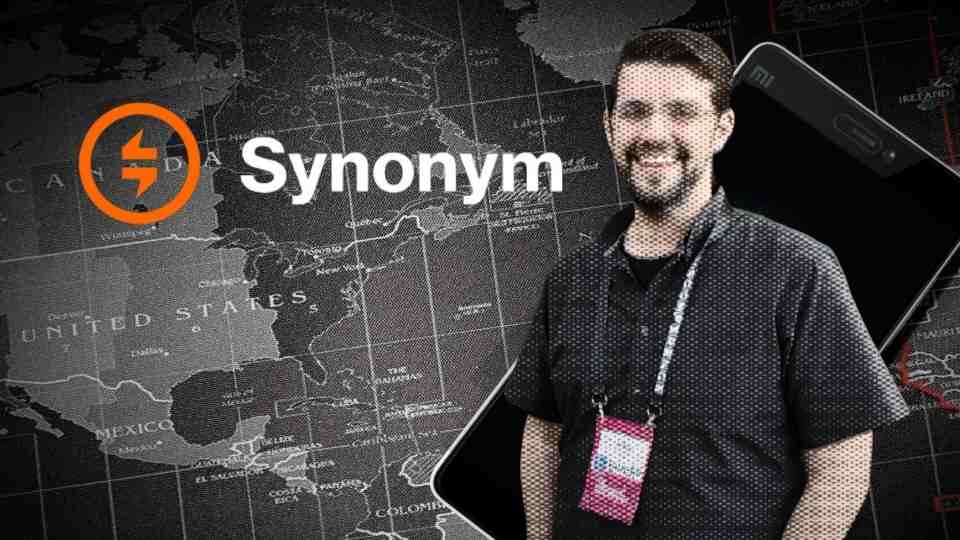 Euro zone producer prices surged more than expected in March as energy prices more than doubled year-on-year, data showed today. Eurostat, the European Union’s statistics office revealed prices at factory gates within the eurozone jumped 5.3% month-on-month for a 36.8% year-on-year surge. With this in increase that has never been recorded before, inflation levels continue […]