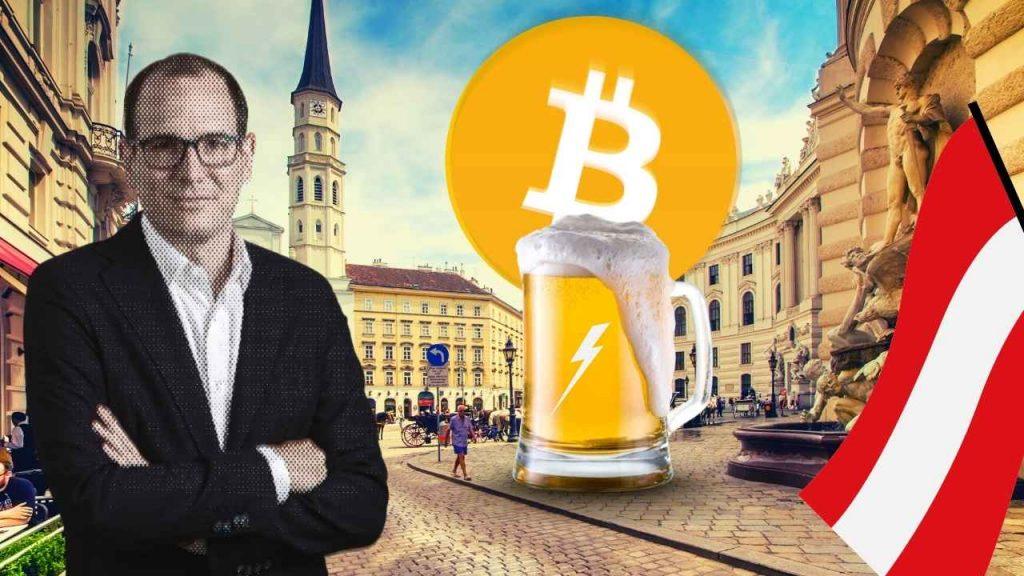 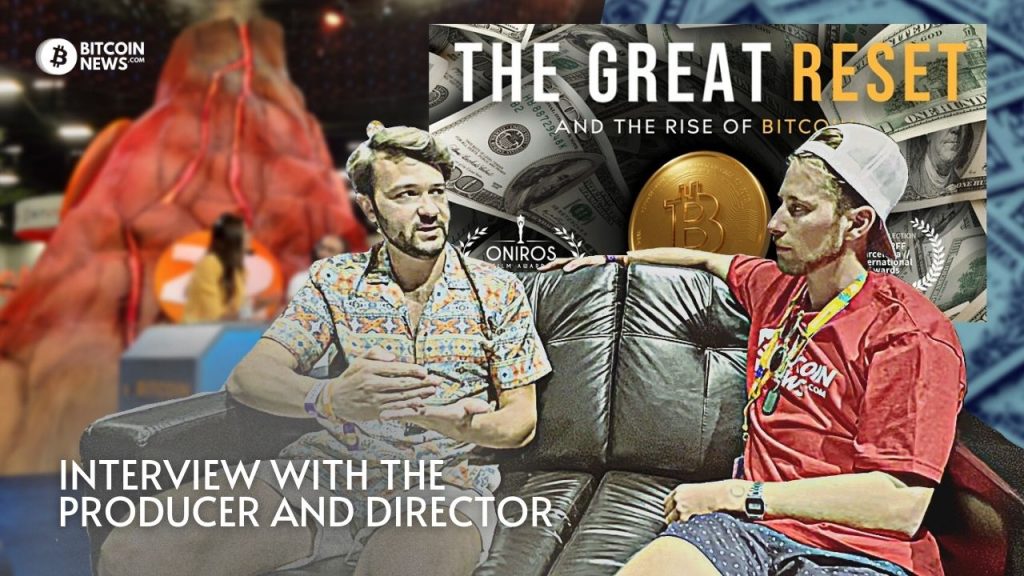 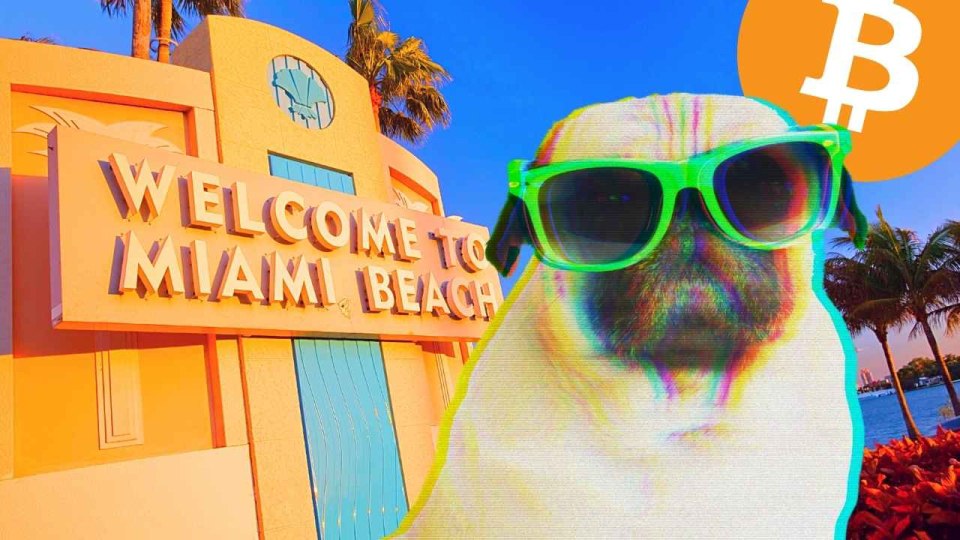 Approaching the number of crypto conferences I can comfortably count within the last 6 months, I’ve seen a huge array of products, vendors, imaginary projects, and made a tremendous amount of connections. This was my first 2nd opportunity working at a bitcoin conference, however quite different from the first. I had considered attending Bitcoin 2022. […]