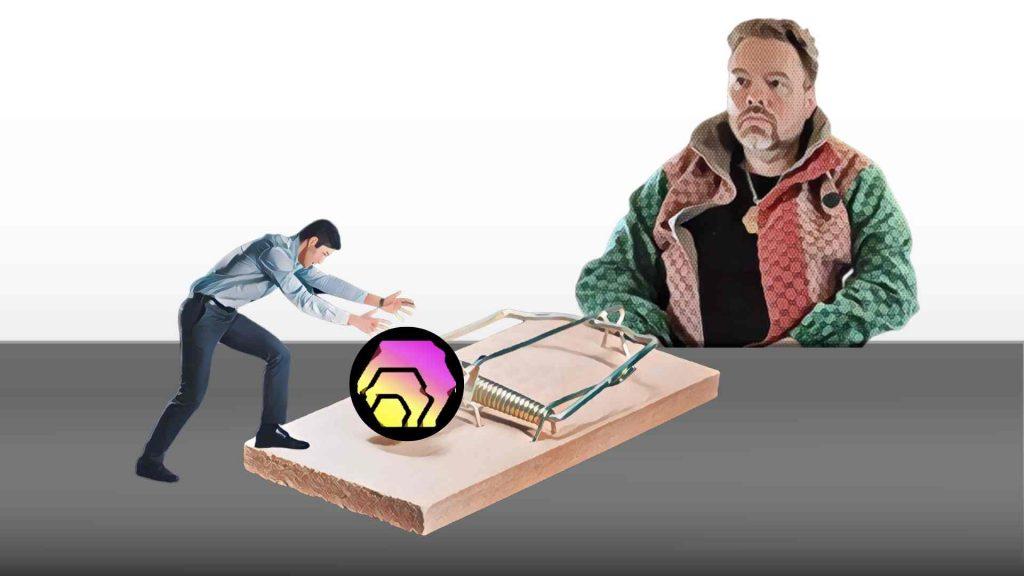 Richard Heart, the creator of the shitcoin scam HEX, gained the title “Spam King.” Beginning in 2000, Heart supposedly amassed a fortune through unlawful spam assaults. In 2002 Heart was sued under Washington State Law for “sending unsolicited commercial messages to Haselton that bore deceptive information such as a forged return e-mail address or misleading […] 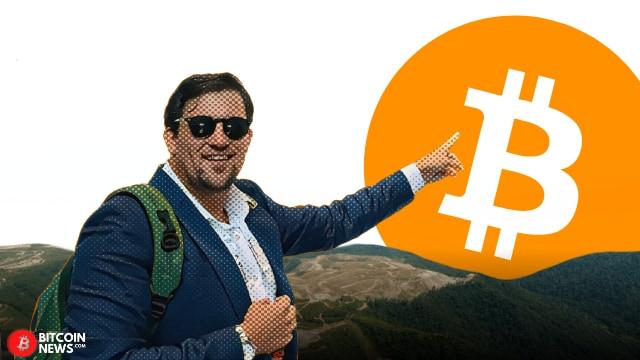 I Don’t Vote, I Buy Bitcoin 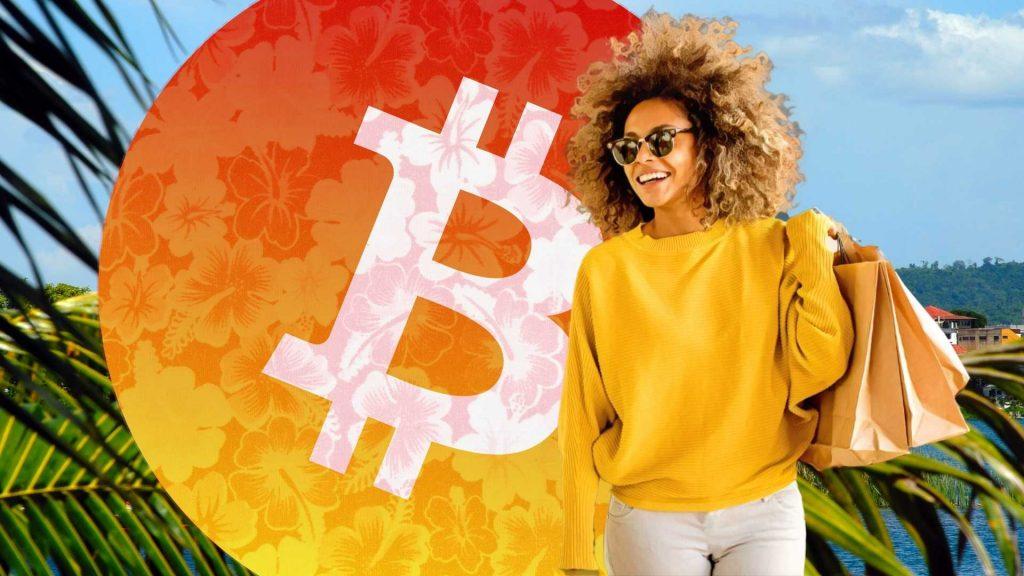 The more I grow and learn the more I start to subscribe to the good old saying “don’t talk the talk but walk the walk.” In our current age, we put so much emphasis on “oral speech.” Coming from the biggest advocate for the freedom of it, oral speech is considerably overrated. More often than […] 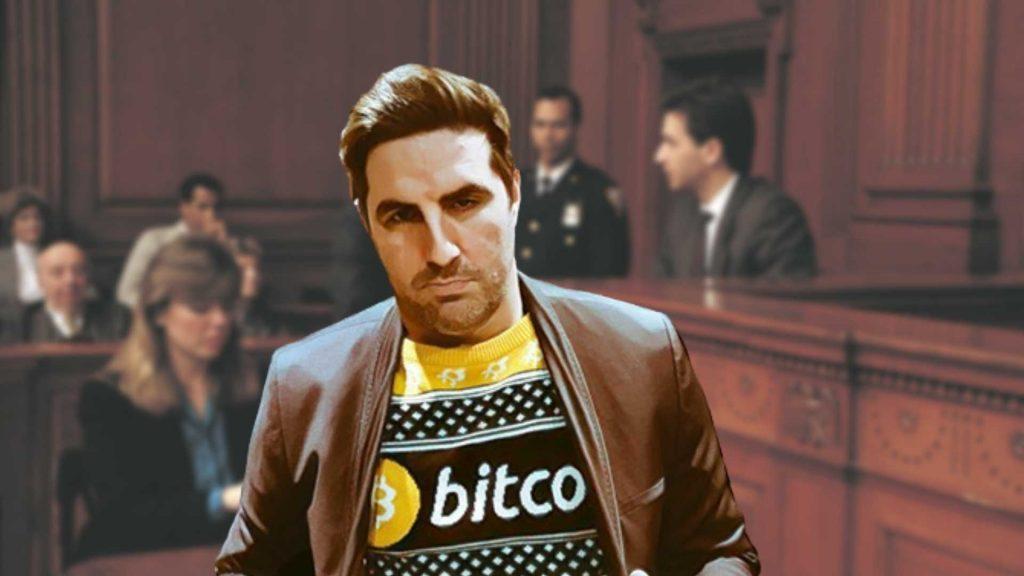