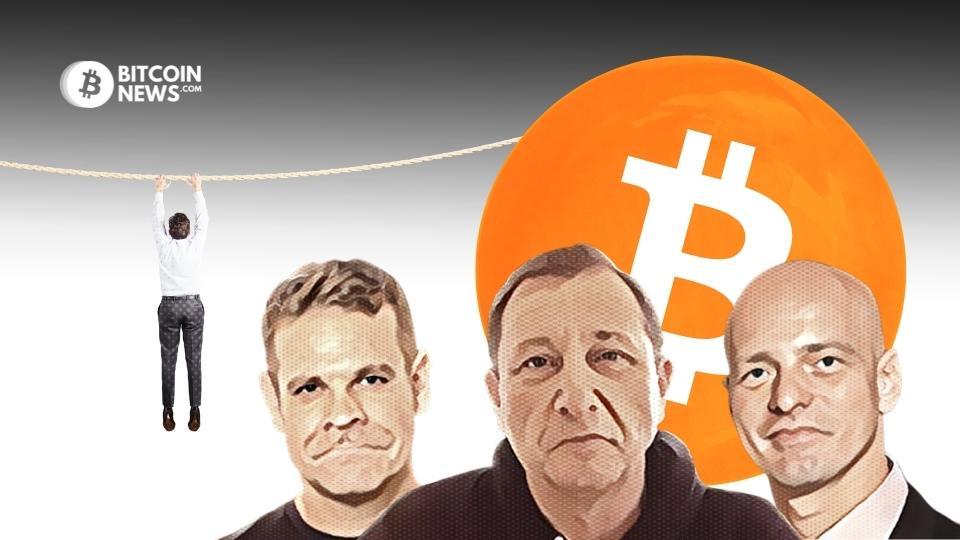 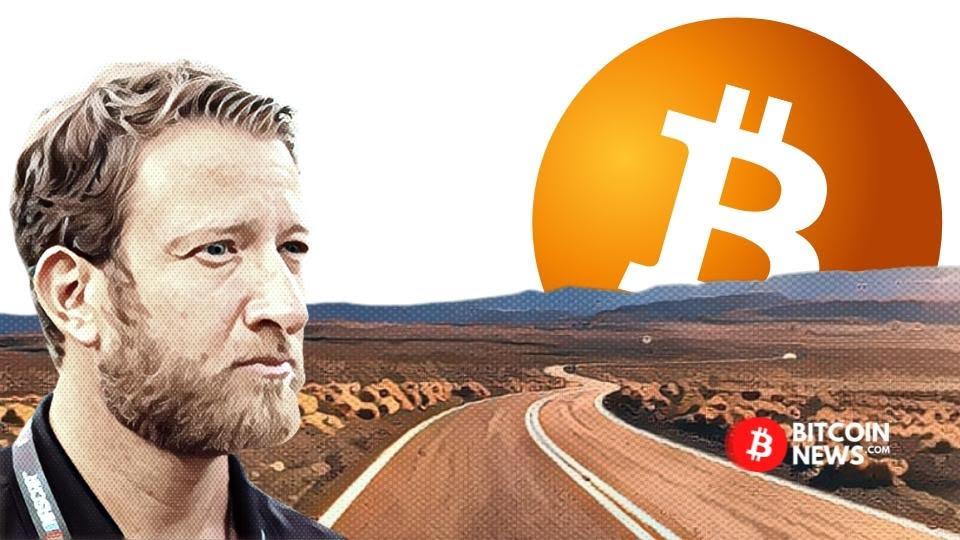 Founder of Barstool Sports and rookie stock market trader Dave Portnoy said in a statement that he “would not buy anything but bitcoin.” Many have speculated about Bitcoin’s importance in the greater ecosystem, to eventually change their minds and capitulate. Portnoy has become another juggernaut in the world as the founder of a growing media […]