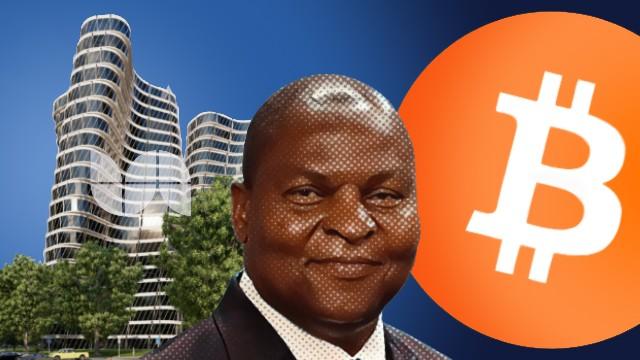 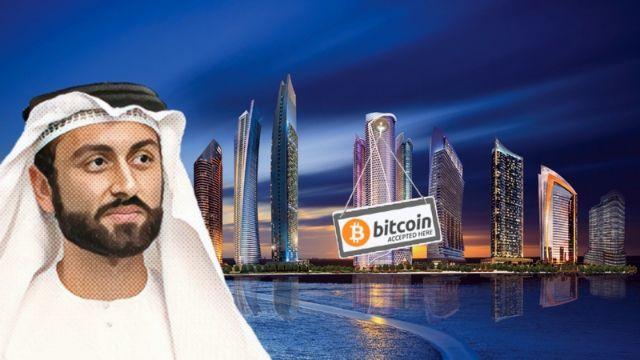 DAMAC, one of the largest luxury real estate companies in Dubai (UAE) is now accepting Bitcoin as a form of payment for properties and development projects. Buying real estate has frequently been considered a  promising long-term investment, as well as very profitable for those in the business of selling property. Recently, some Nations allow their […] 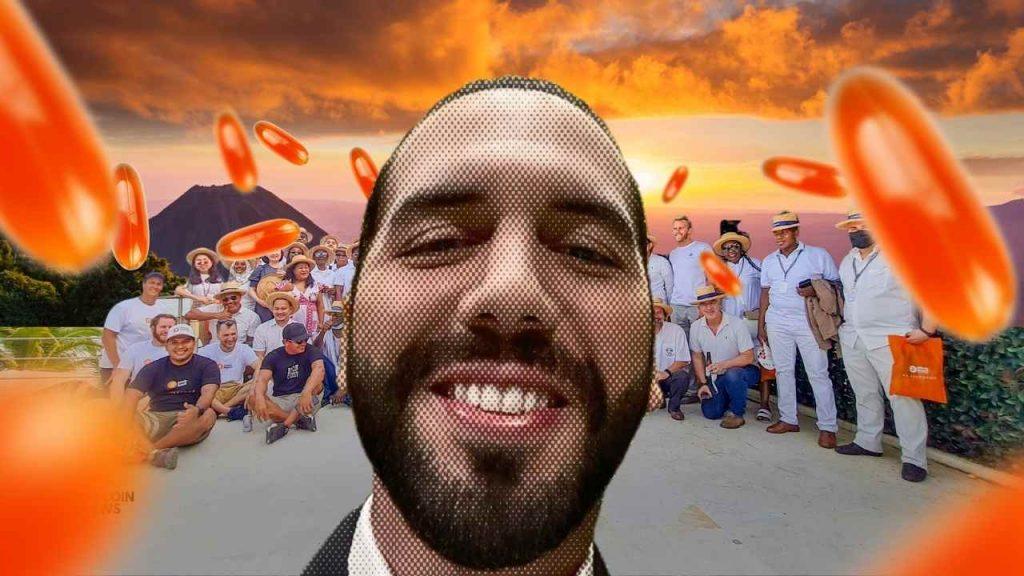 Central bankers from 44 countries have been filmed simultaneously shouting ‘bitcoin’. The clip was shared by the President of El Salvador who had invited the delegates to learn about bitcoin. A remarkable piece of history has been recorded on Friday in El Salvador. The country famous for making Bitcoin a legal tender, has invited central […] 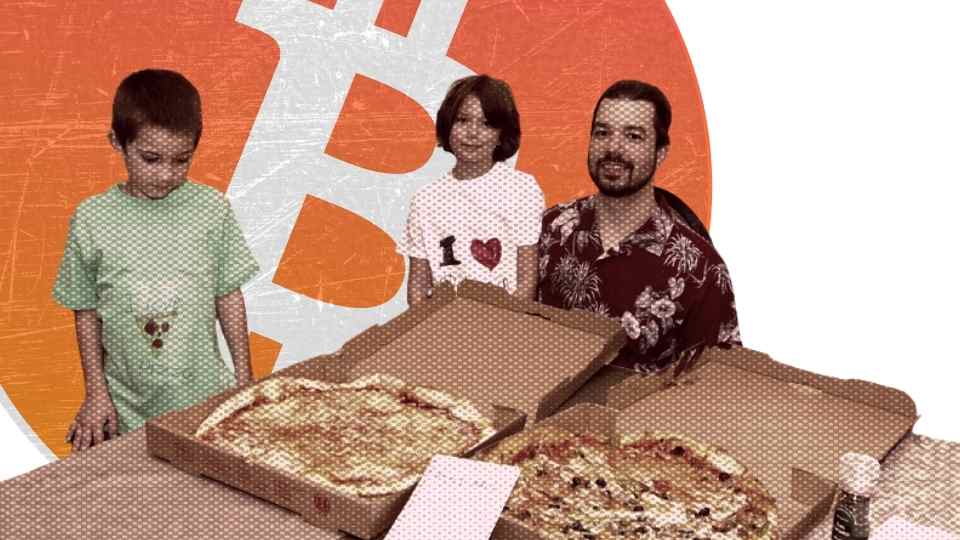 Bitcoin Pizza Day is an annual event that Bitcoiners use to celebrate the first purchase of goods with Bitcoin ever recorded. On Bitcoin Pizza Day, every Bitcoiner eats a Pizza, even carnivores. The use of bitcoin for routine everyday purchases is gradually expanding nowadays. Though it was 12 years ago on May 22 in 2010 […] 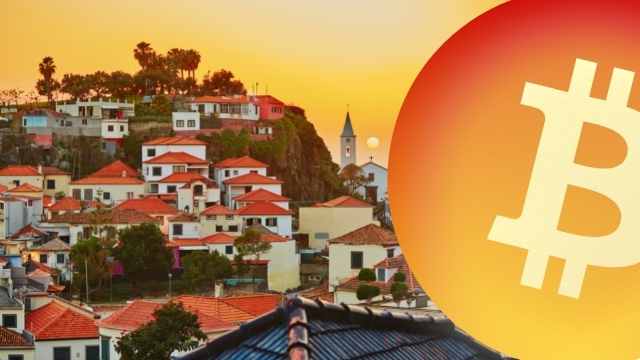 At the Bitcoin Miami 2022 conference, the President of Madeira, Portugal, stated his support for Bitcoin and a possible objective of adopting it following in the footsteps of El Salvador. On April 5th, Samson Mow, CEO of Jan3 his new firm, which he introduced during the conference announced he wants to “create a fantastic environment […]