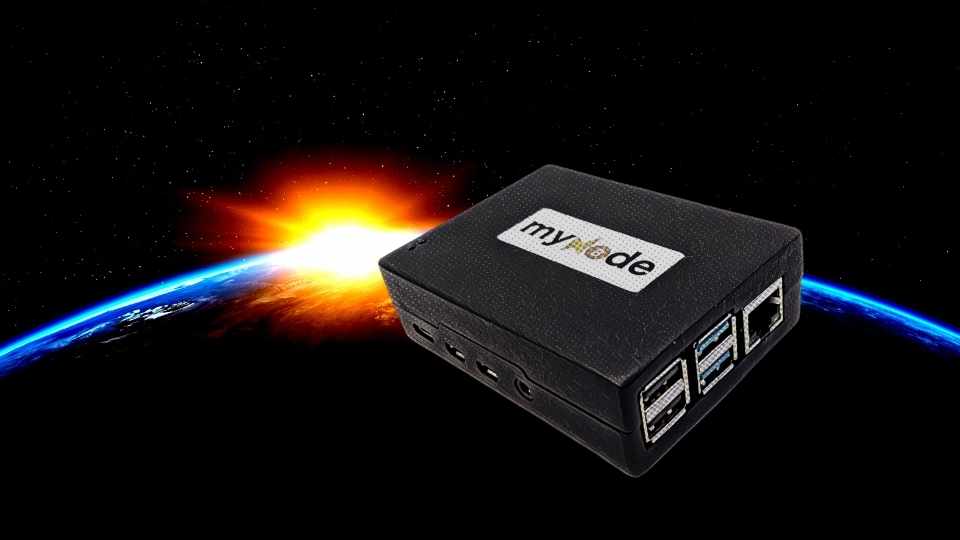 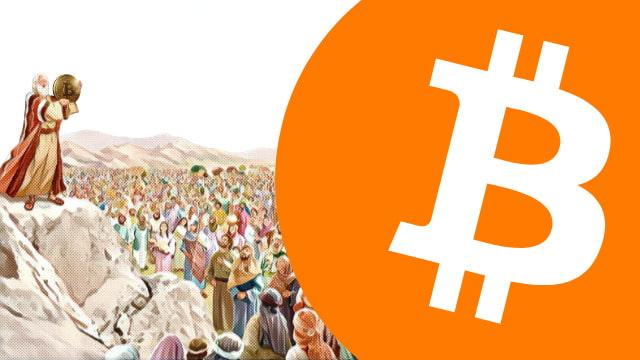 This article was originally published by Arman the Parman at ArmantheParman.com Only the most highly-educated Bitcoiners are able to think of realistic risks to Bitcoin – people who have spent hundreds, or thousands, of hours on the subject. Every armchair critic comes up with the same old criticisms which have already been debunked, but because […]

Why Bitcoin Only – by Arman the Parman 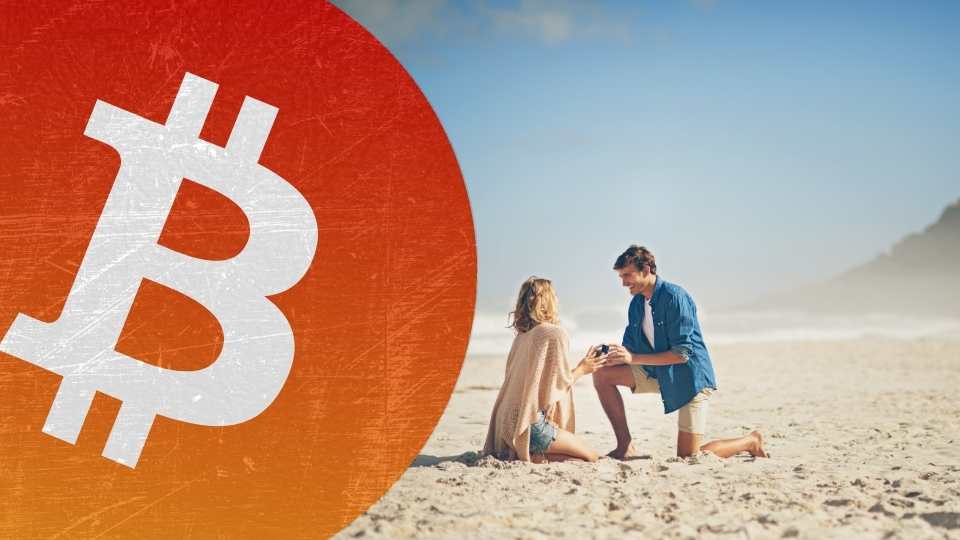 This article was originally published by Arman the Parman at ArmantheParman.com This is a reply to a comment in YouTube I wrote in a fit of insomnia at 3am. It was surprisingly coherent and expresses my thoughts on why altcoins should not be accumulated, and you should buy bitcoin only. I posted it to Twitter, and […]