Why Bitcoin Has Outperformed Gold ETF on Yearly Adjusted Timeframes 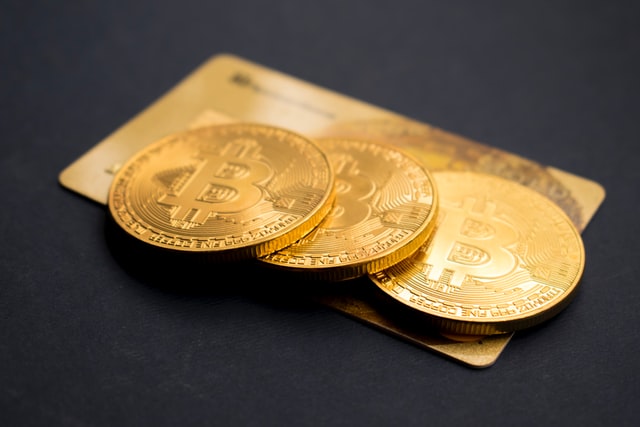 Bitcoin has outperformed gold exchange-traded funds (ETFs) Increased activity in crypto gambling has contributed in this period Even though Bitcoin (BTC) is yet to get an ETF approved, this hasn’t stopped it from outperforming one. The top cryptocurrency has been outdoing the SPDR Gold Trust ETF (NYSEArca: GLD) on yearly adjusted timeframes. Its spot rate […]

Despite the US SEC postponing yet again its decision on several Bitcoin exchange-traded funds (ETFs), Bitcoin price continued to climb defiantly over the weekend, recording fresh highs as it traded over $4,100 in a 24-hour period. According to its official statement, the decision on Bitwise will not be earlier than 16 May 2019, and for […]

Russian media publication RNS has reported that popular social media platform VKontakte (VK) could soon be launching its own cryptocurrency. According to an unspecified source, the company had planned a project to develop the cryptocurrency for use by existing users of VK. This would involve the creation of crypto accounts for all these individuals. However, […]

Bitcoin Accumulation is Heating Up

Unspent transaction outputs (UTXO) for Bitcoin have reached an all time high, a marker that many observers are treating as yet another sign that people are once more accumulating the cryptocurrency. The year 2019 has been increasingly billed as the period of accumulation for Bitcoin holders, and this is just the latest in a series […]

The Russian government has apparently issued a new decree that has forced several Virtual Private Network (VPN) providers in the country to actively adhere to a certain procedure of blacklisting websites, according to a NullTX report today. The report cites a statement in Russian language issued by VPN provider TorGuard which claims that they had […]

Daniel Larimer, the creator of cryptocurrency and decentralized application (Dapp) platform EOS, has confidently declared that he could easily “take down” the decentralized blockchain networks of Bitcoin and Ethereum. Larimer had first asked on Twitter: “How many people would you have to hold hostage to censor all transactions on your “decentralized” blockchain? How long would it take […]

“Mental Barriers” in the West Among Hurdles in Bitcoin Mass Adoption

A panel discussion at the 2019 MIT Bitcoin Expo led to suggestions that “mental barriers” stand in the way of mass adoption of the world’s most widely used cryptocurrency, though with time, this would slowly give way to complete acceptance of Bitcoin. A Forbes article followed the topic at hand, brought up originally by an […] 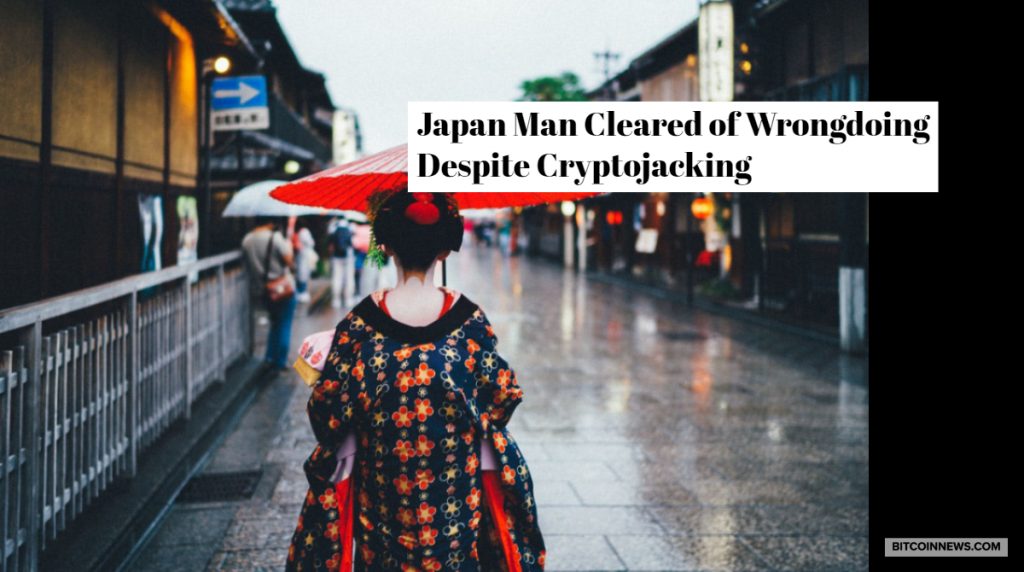 The Japan Times reports that a Japan court today cleared a man of cryptojacking after he went on trial for allegedly hijacking the devices of visitors to his website, so that he could use their processors to mine cryptocurrency. The 31-year old man was using the popular Coinhive crypto mining script, and was accused of installing […]

A new digital bank in Russia, Bank 131, has today just received its banking license to operate. It has been four years since a new banking license was issued by the Russian authorities. Bank 131 states a focus on local companies and entrepreneurs “that work for global internet companies and/or buy from global ecommerce companies with […]

The fictional Terminator universe, in which artificial intelligence (AI) and robots eventually usurp human beings as rulers of the planet, may not be stranger than truth, after all, at least not in the mind of tech entrepreneur and pro-Bitcoin advocate Elon Musk. Musk has insisted, more than once, that AI is “far more dangerous” than […]