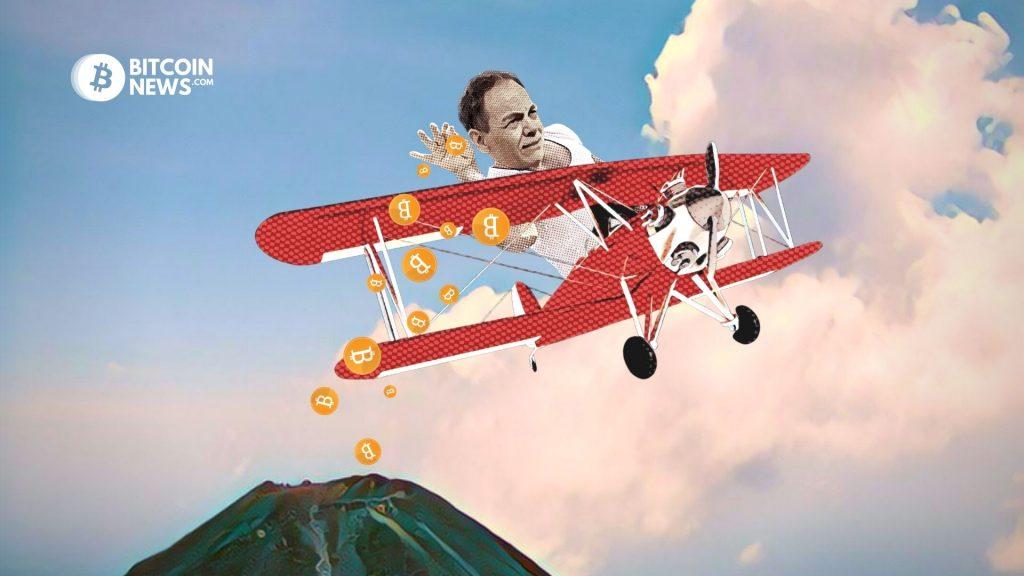 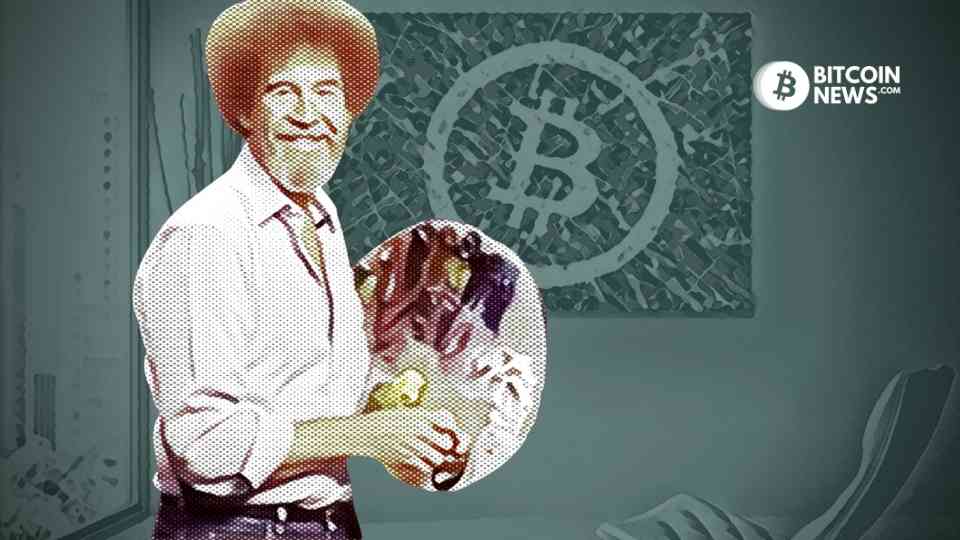 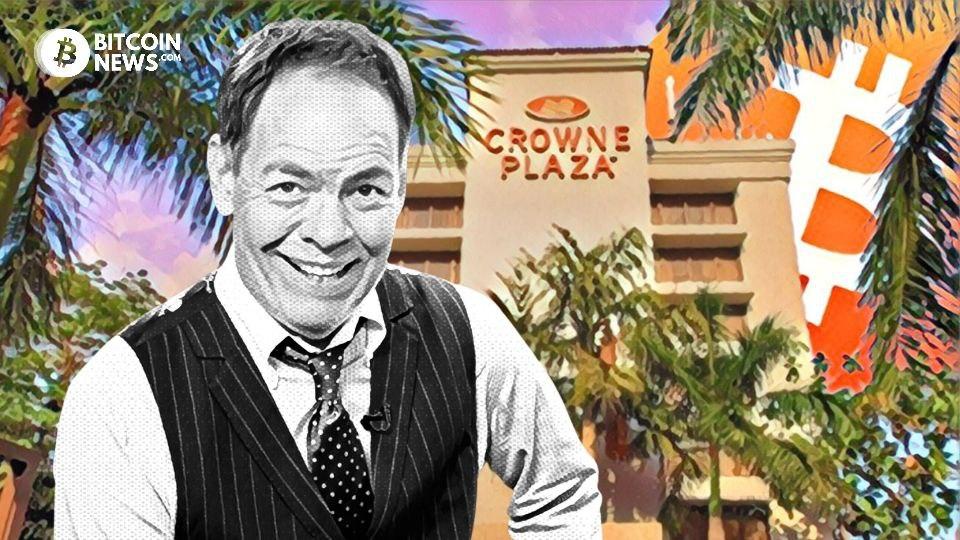 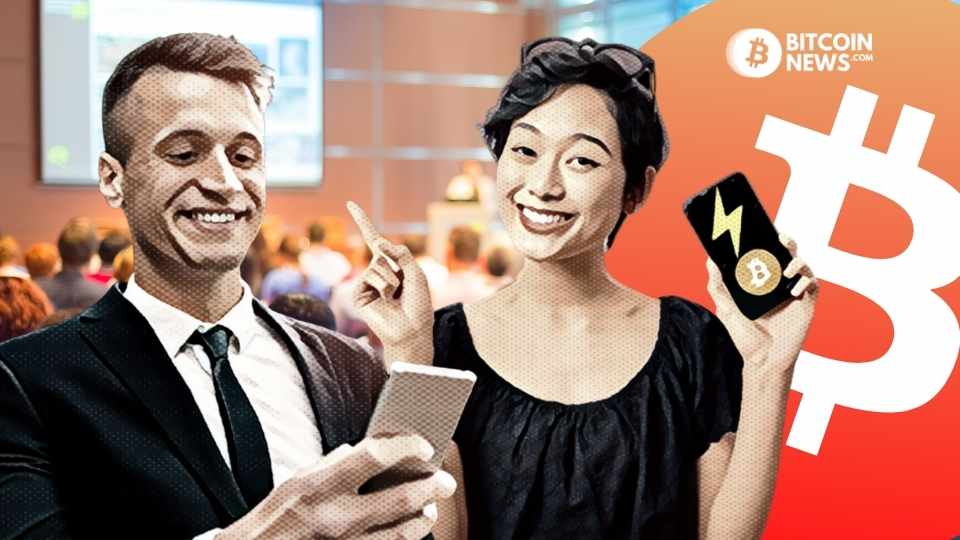 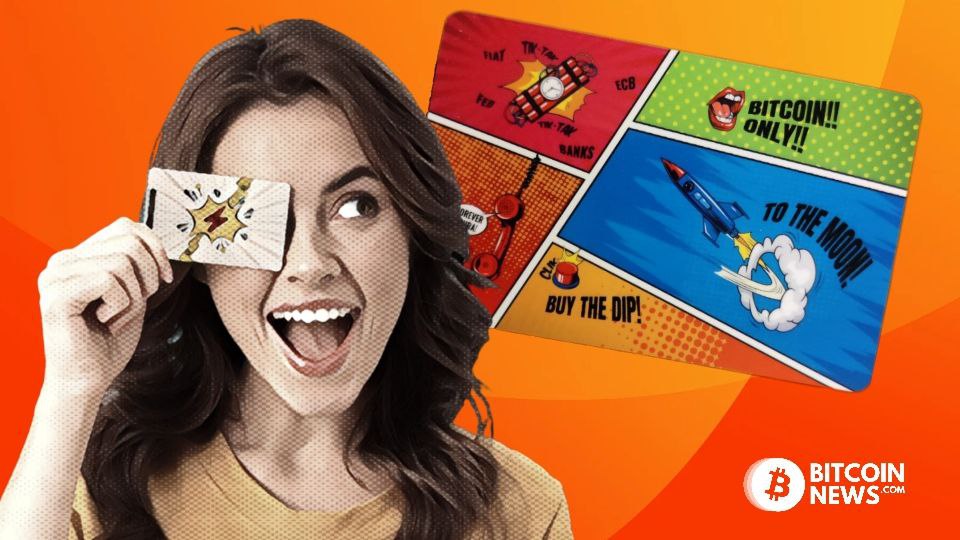 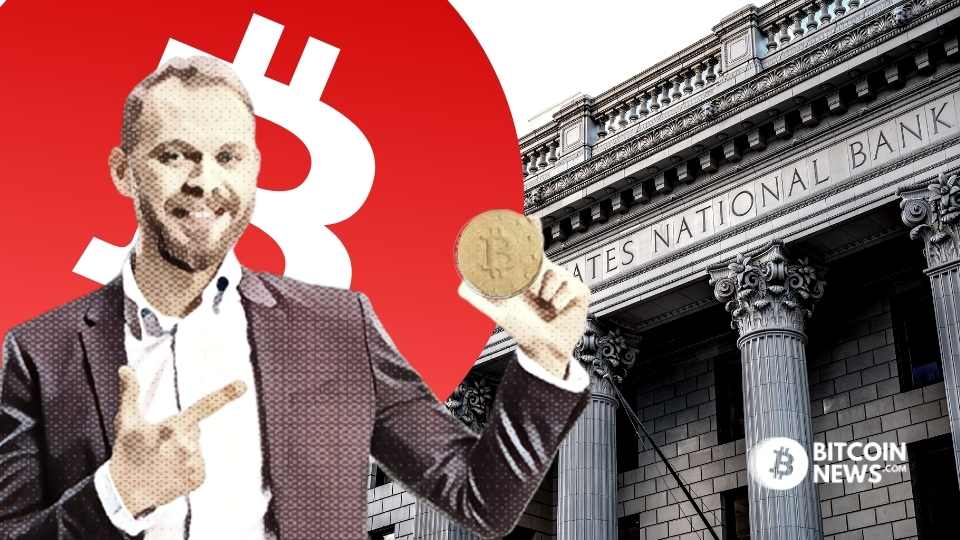 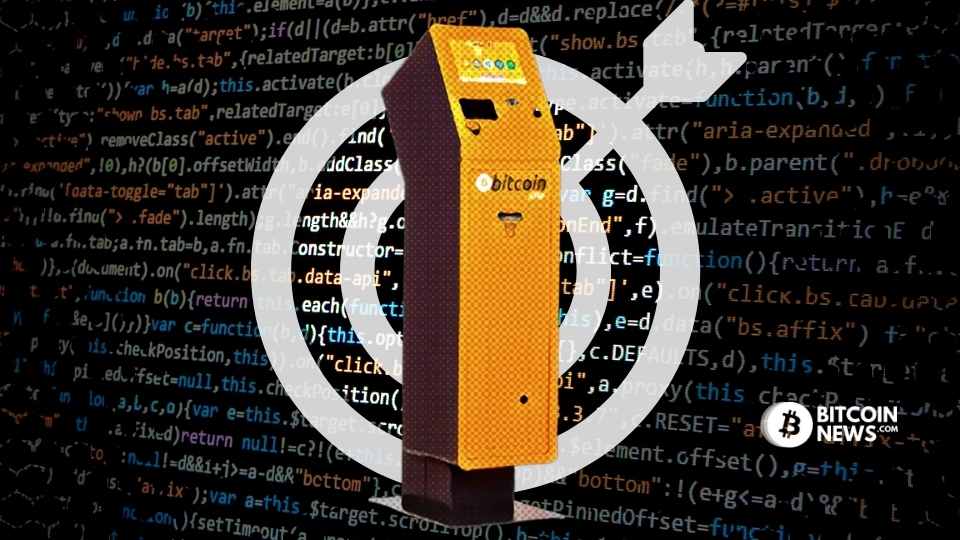 A zero-day vulnerability was exploited on Thursday leading to a global shutdown of ATM networks and losses of at least 10 BTC. The second-largest Bitcoin ATM manufacturer GeneralBytes confirmed the exploit of a server vulnerability that lead to downtime and theft of Bitcoin on some of their machines. Users on Twitter reported ATMs were unavailble […] 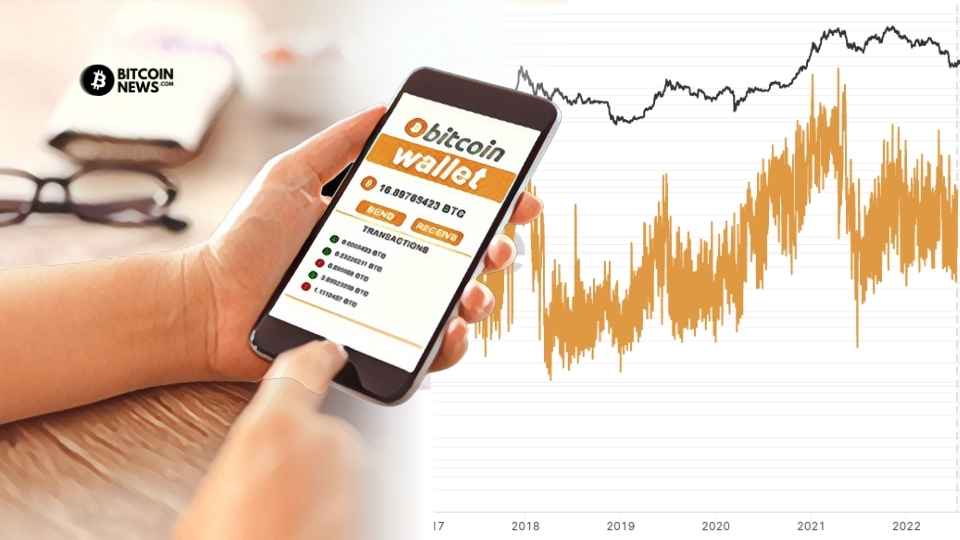 According to on-chain data from Glassnode, the Bitcoin network has registered over one billion bitcoin addresses. What sounds like an incredible number is the story of a startup growing into a global player. Once upon a time it was 2008. Satoshi Nakamoto and his team successfully built Bitcoin and created two working bitcoin wallet addresses. […] 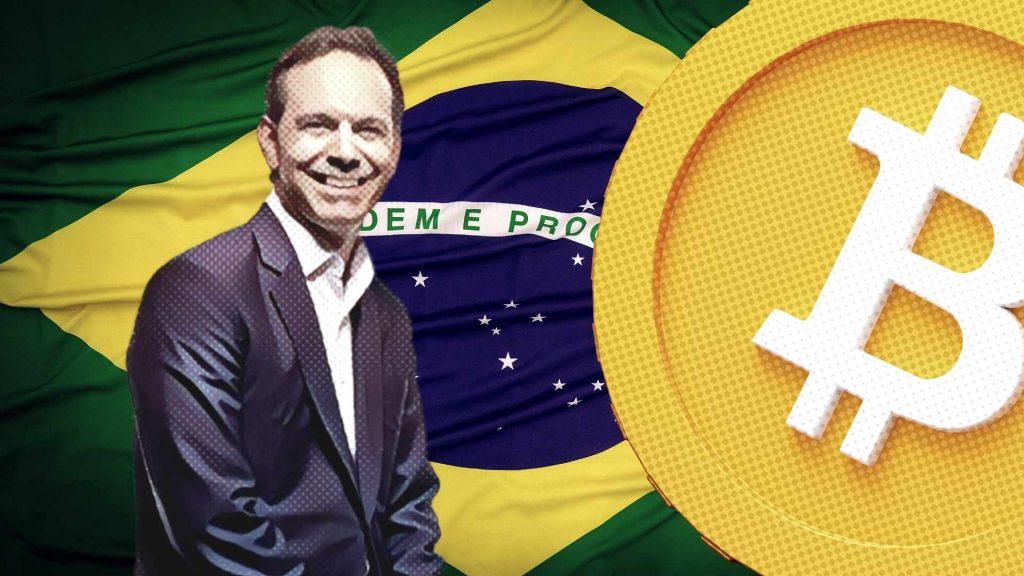 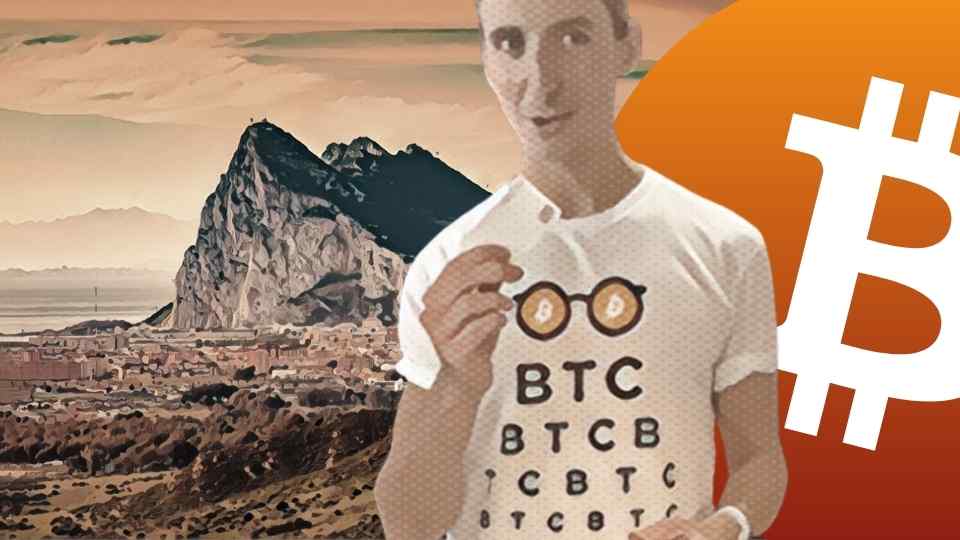