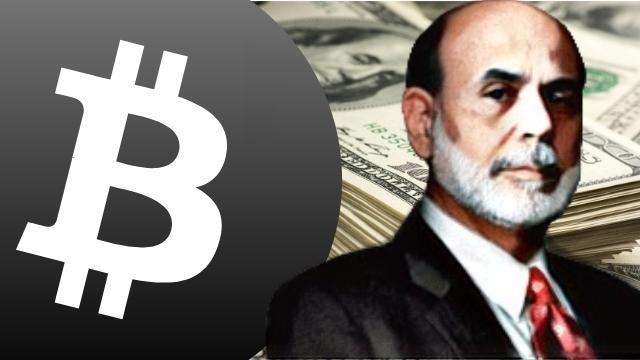 Former Fed Chair Ben Bernanke responded to questions about Bitcoin in an interview with CNBC that focused mostly on monetary policy, interest rates, and inflation. Speaking with Andrew Ross Sorkin in a segment that aired on Squawk Box last week, Bernake spoke a day ahead of his latest book release, which addresses Federal Reserve policy […] 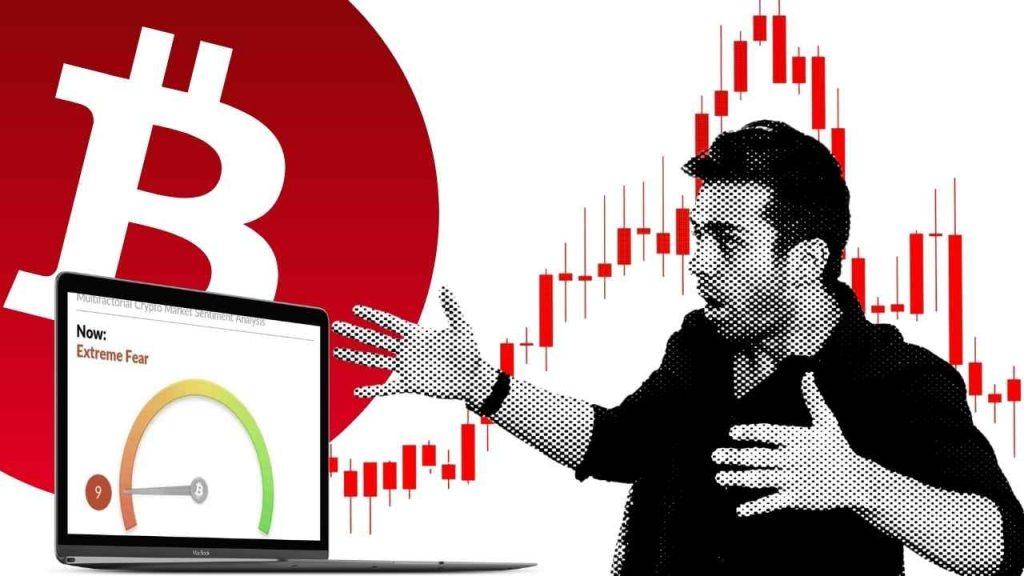 Bitcoin’s value in USD hovers around $30,000 and is trending upward during the previous five-day period according to BitcoinAverage.com. As the Bitcoin price seemingly begins to stabilize after last week’s sell-off, the Fear & Greed Index is now at a 12, up from 8 yesterday representing ”extreme fear.” Additionally, TradingView’s technical analysis ratings tool continues […]

MicroStrategy to pledge ‘other collateral’ if necessary; will not sell Bitcoin, says Michael Saylor 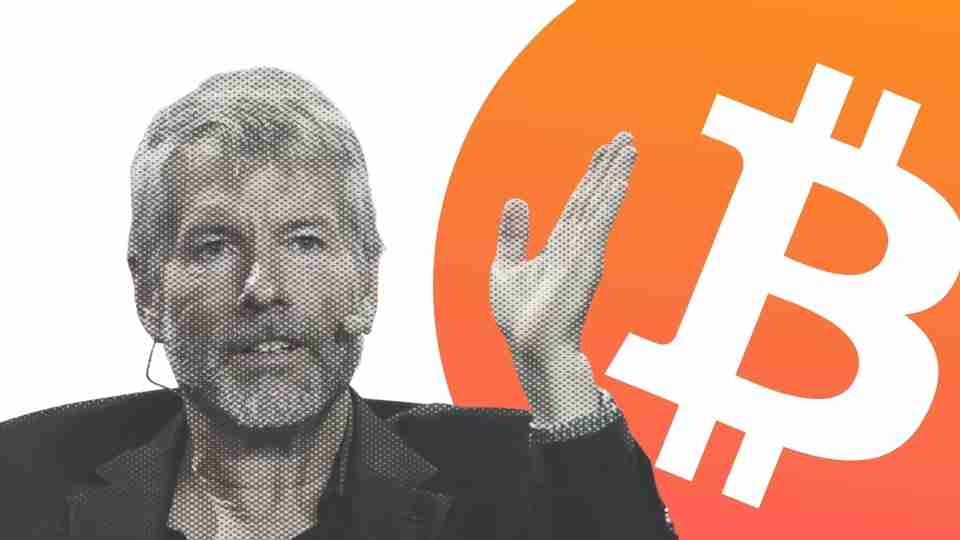 Bitcoin price dropped below the cost basis of MicroStrategy, fear of margin call CEO Michael Saylor suggested MicroStrategy will not sell its bitcoin The firm has 115,109 BTC that are not obstructed by liens or potential defaults The company could pledge some other collateral for its bitcoin-backed loan In addition to 115,109 unencumbered Bitcoin available, […] 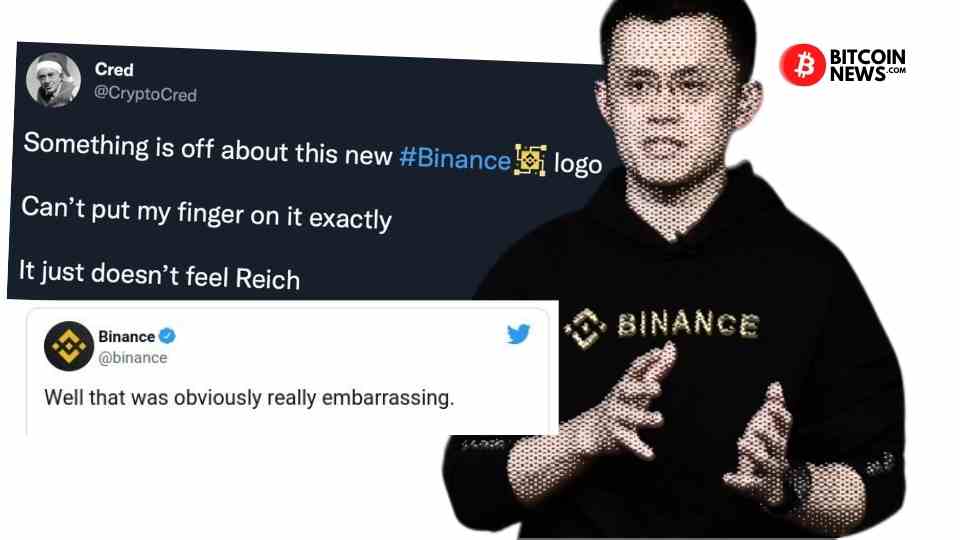 Binance attempted to generate some publicity on Wednesday by announcing that their hashtag emojis were back! The company tweeted an updated emoji as a branded hashtag for #Binance, #BNB and #BitcoinButton. This new hashtag emoji (see image below) would appear whenever someone tweeted one of these preselected hashtags; however, users everywhere were surprised the cryptocurrency […]