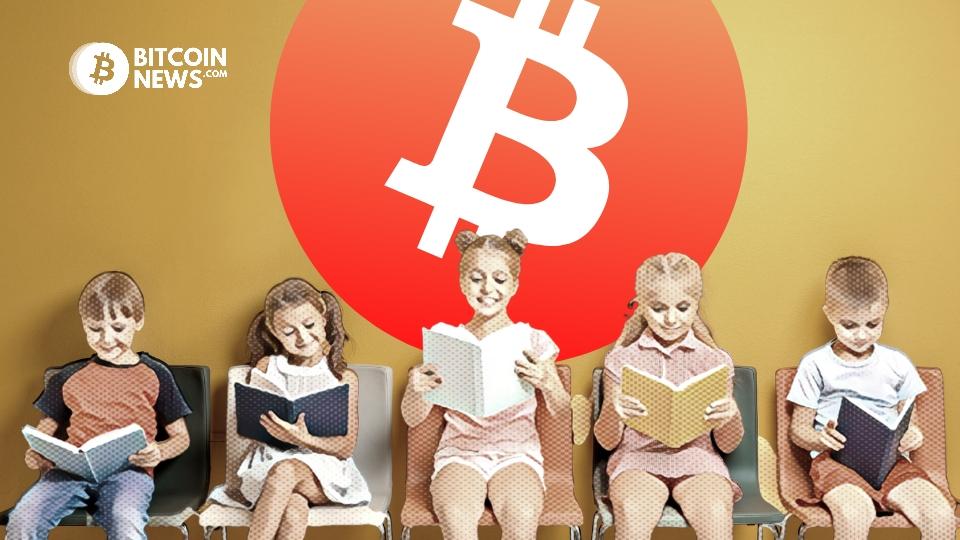 The Fight For The US Dollar 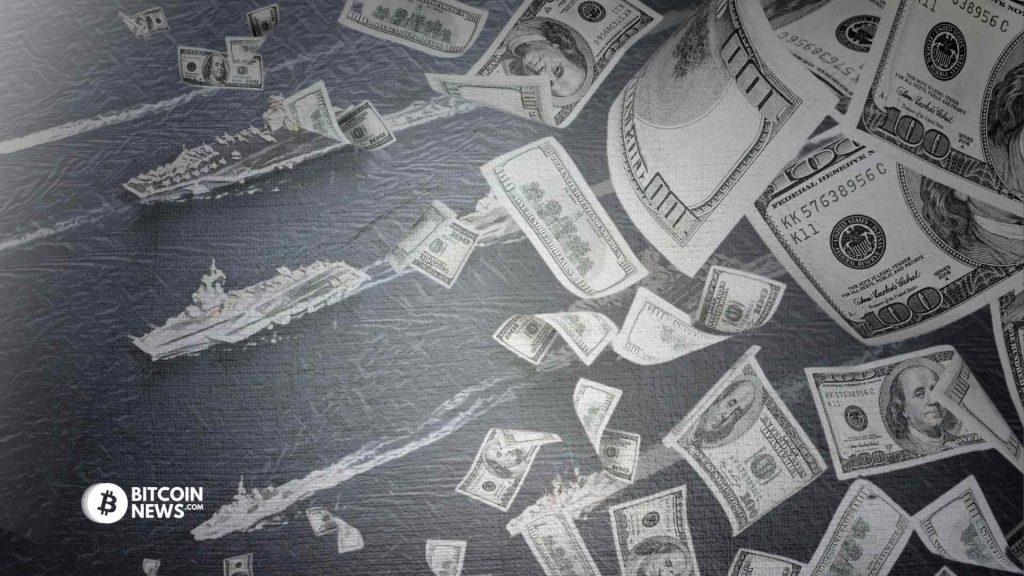 This article was originally published by Pierre on TheGreatResetFilms.com In the 18th century, the Dutch introduced the concept of mutual funds, allowing investors to diversify between different international bonds. The same concept was embraced in London in the 19th century. This concept is what allowed companies like F&C Asset Management to be funded in 1868. […]