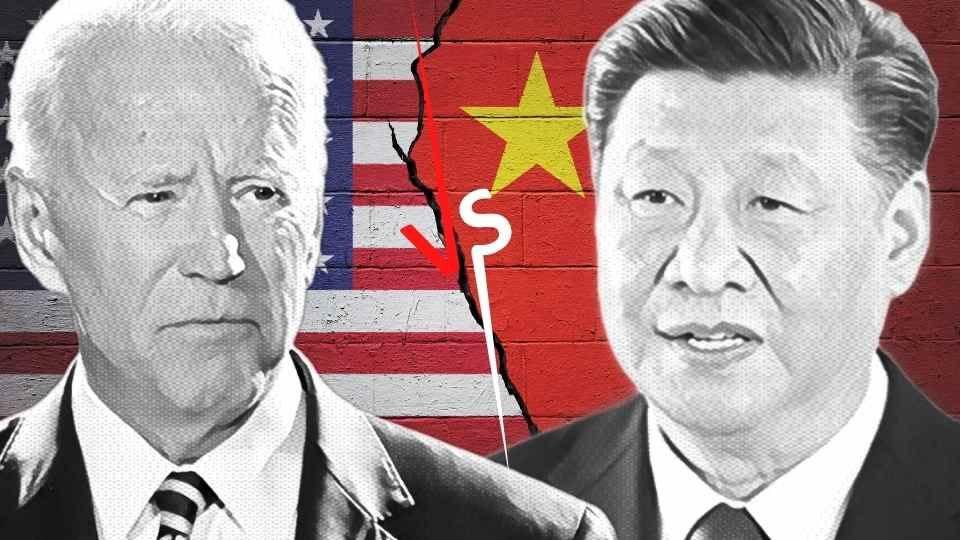 China recently conducted tests of cross-border transactions with its new digital yuan. The dry test consisted of more than 160 payments totaling more than $22 million moved. 50,000 participants where randomly selected from countries included Hong Kong, Thailand, and the United Arab Emirates, in addition to China itself. This comes at a time when the […] 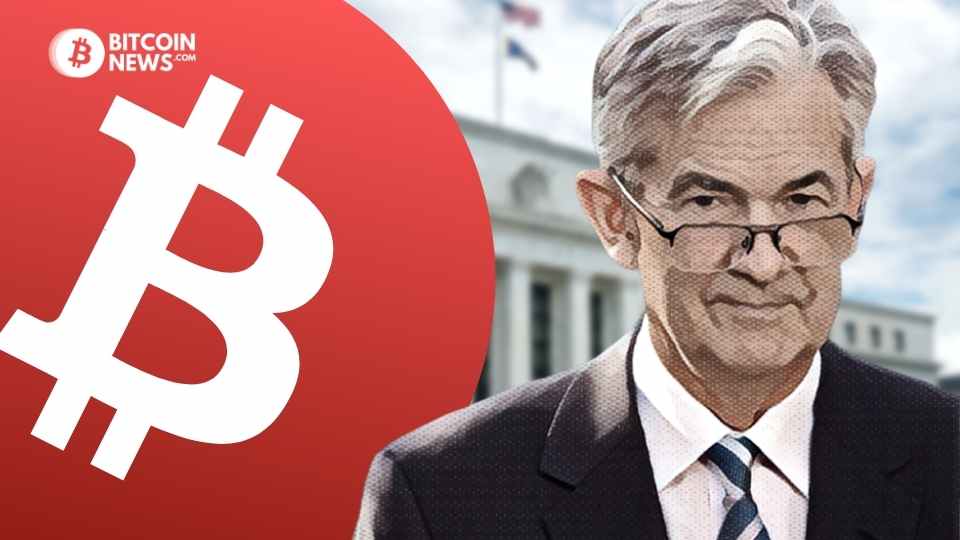 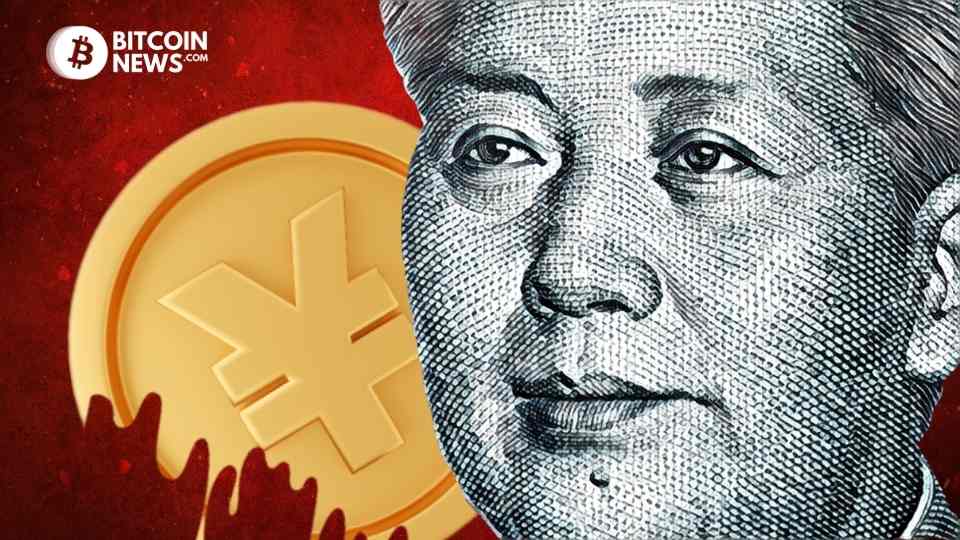 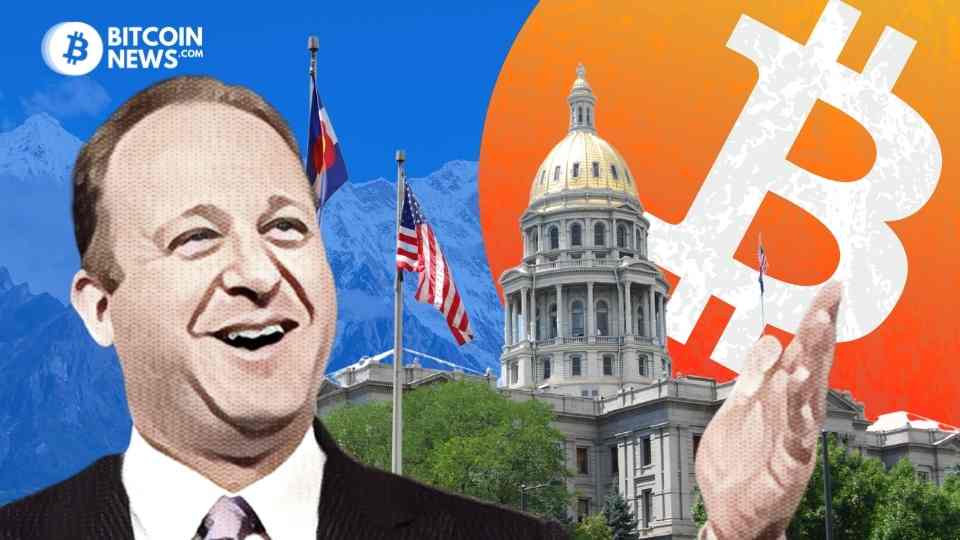 Colorado just announced taxes can be paid in Bitcoin according to a report by Axios Denver. Last Monday, the Colorado government, whose governor is Democrat Jared Polis, announced at Denver Startup Week that it will accept payment for numerous taxes with the leading cryptocurrency, Bitcoin.  However, the payments will have to be made through a […]