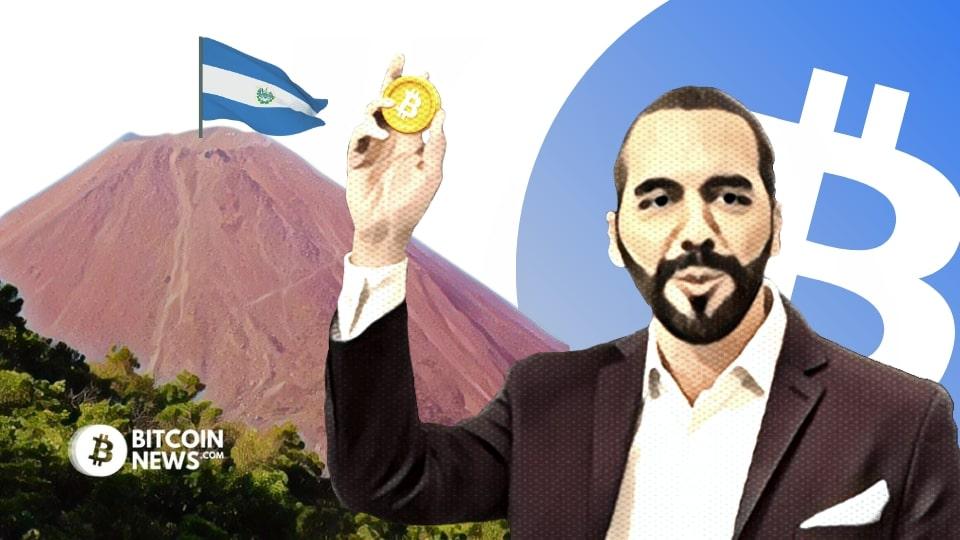 El Salvador has once again made an extremely bullish move by adding 80 more bitcoin to its holding. The 80 coins were purchased at an average price of $19,000, as per the Twitter post from Nayib Bukele, the president of the Central American country. El Salvador, after adopting bitcoin as legal tender in September 2021, […] 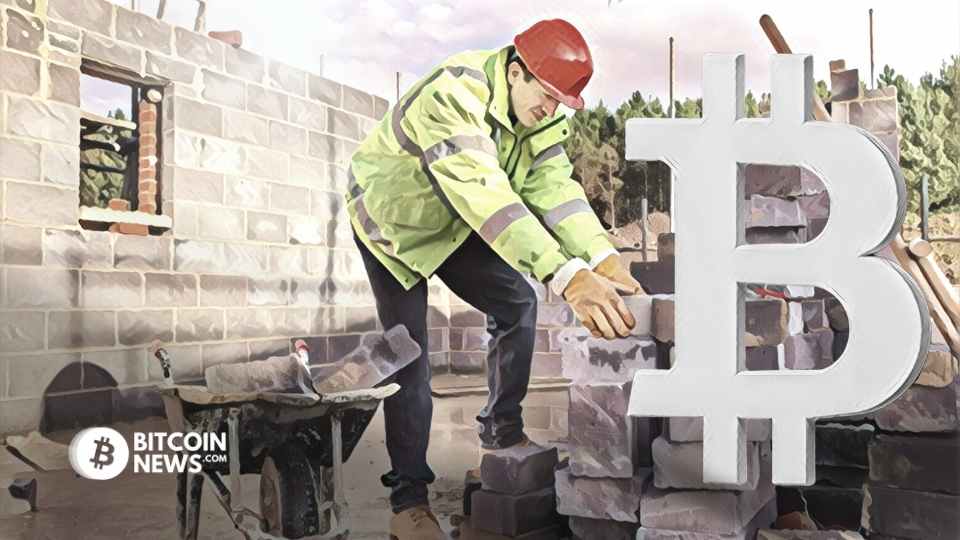 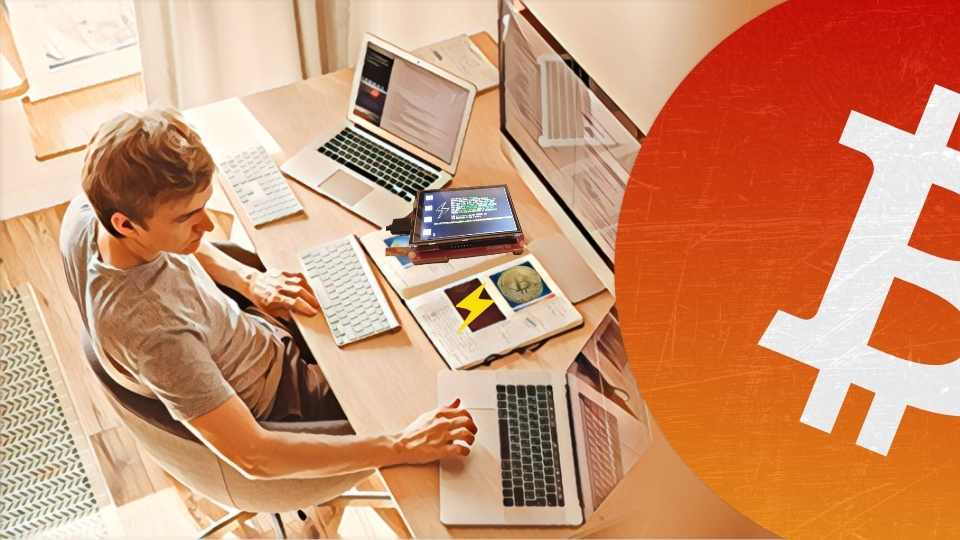 What are the best materials, courses, books and resources to learn bitcoin? Read the complete list of bitcoin learning sites When you are new to bitcoin, things can be become overwhelming quickly. There are just so many different things to learn and to understand. Where should you start, and how can you be sure what […] 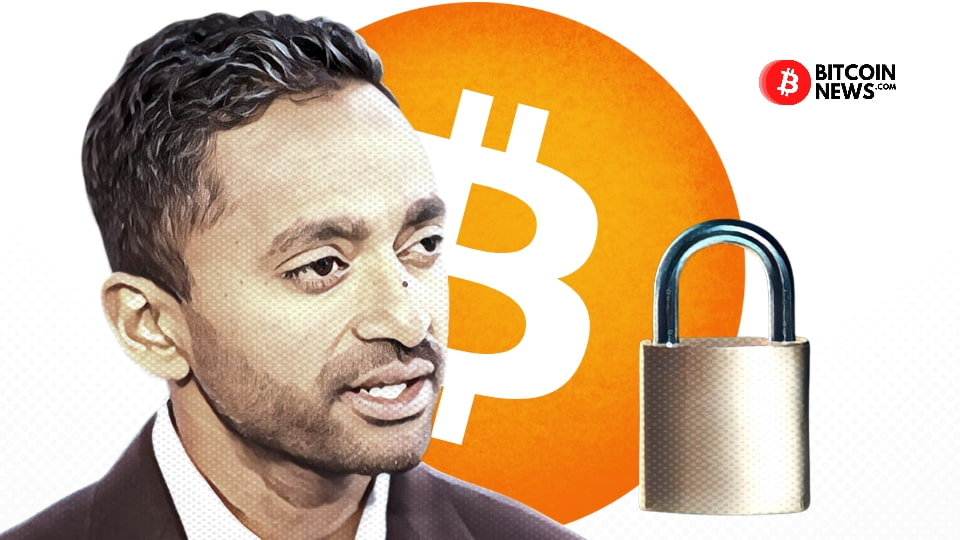 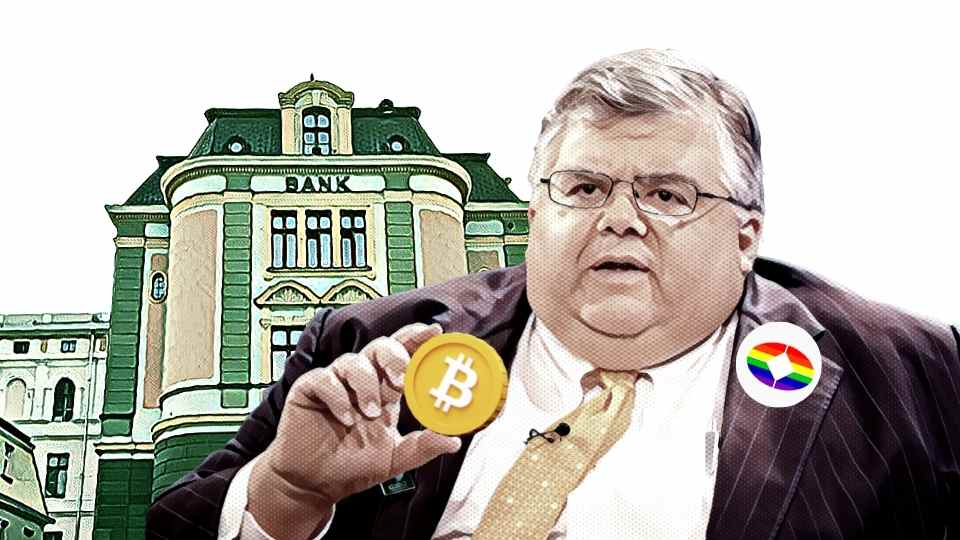 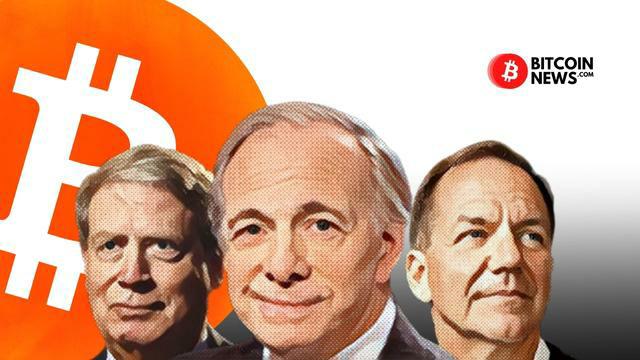 The following interview is sponsored by 21bitcoin.app Daniel, what’s currently going wrong with our financial and monetary system? The current international fiat money system, which is centrally managed, is only 21 years older than me. It was only 50 years ago that the US went off the gold standard. As we have become increasingly aware […] 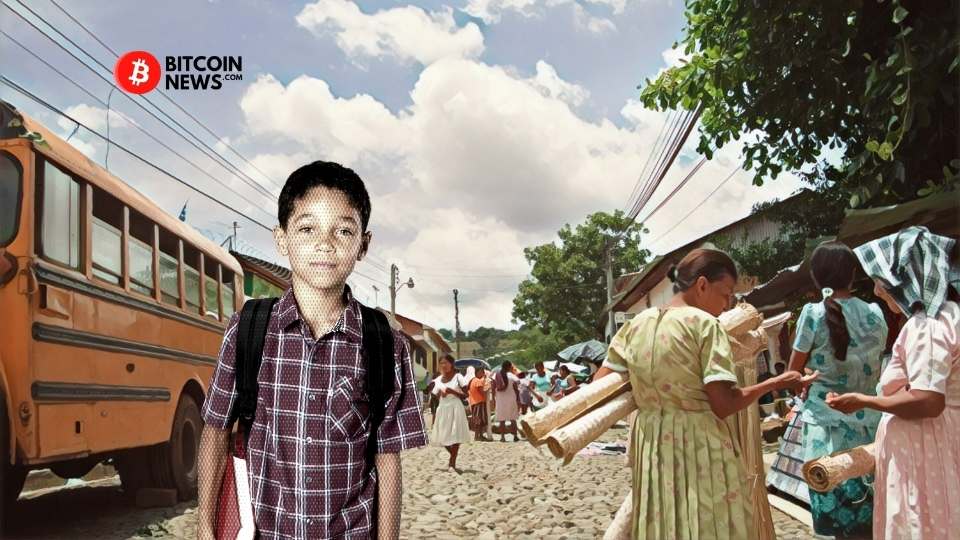 El Salvador has awarded the first 40 students with Bitcoin diplomas which can be obtained within one day and require to study a short blue textbook. After adopting Bitcoin as legal tender in September 2021, El Salvador under the leadership of President Nayib Bukele is taking a major step toward educating their citizens on Bitcoin. […] 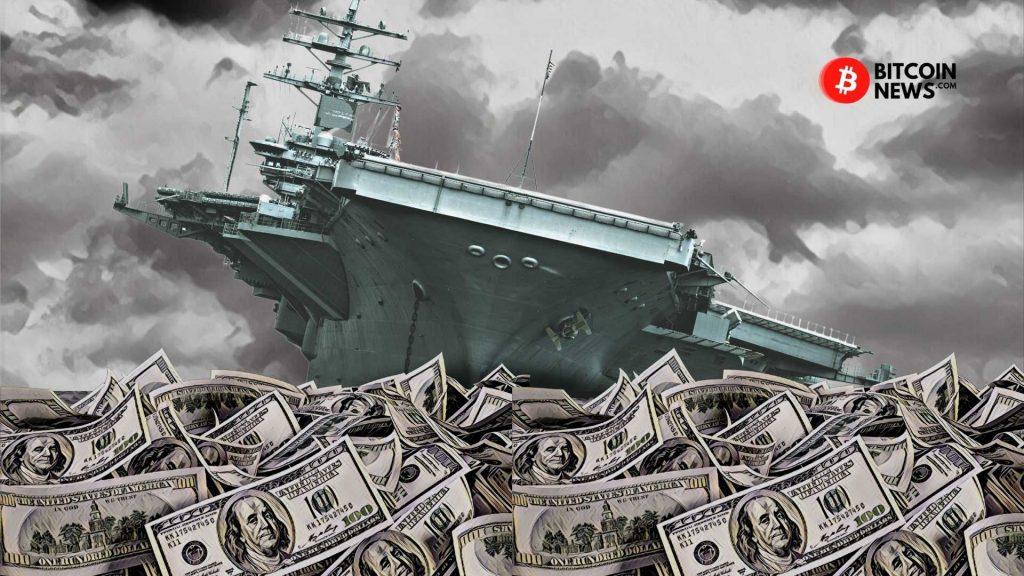 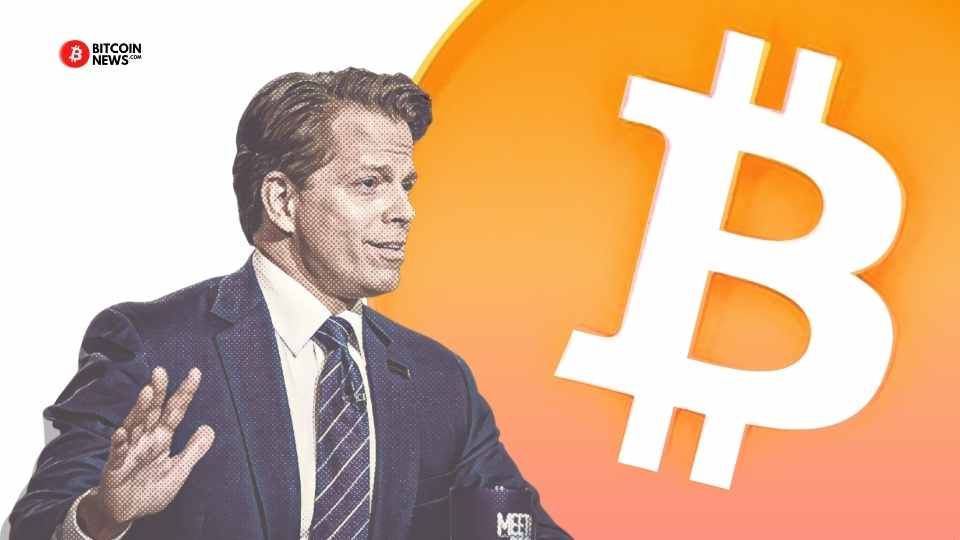