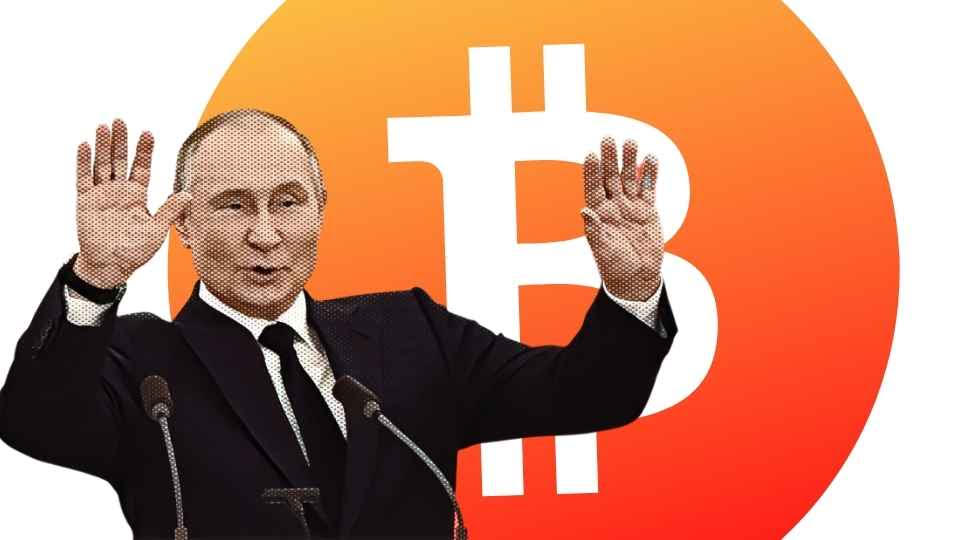 Russian President Vladimir Putin gave a speech recently with massive implications for Bitcoin adoption. In the speech he stated that the “very principles of the global economic system have taken a blow.” Putin criticized western money printing and postured that Russia is moving to alternative stores of value with commodities and potentially Bitcoin (BTC). “Fundamental […] 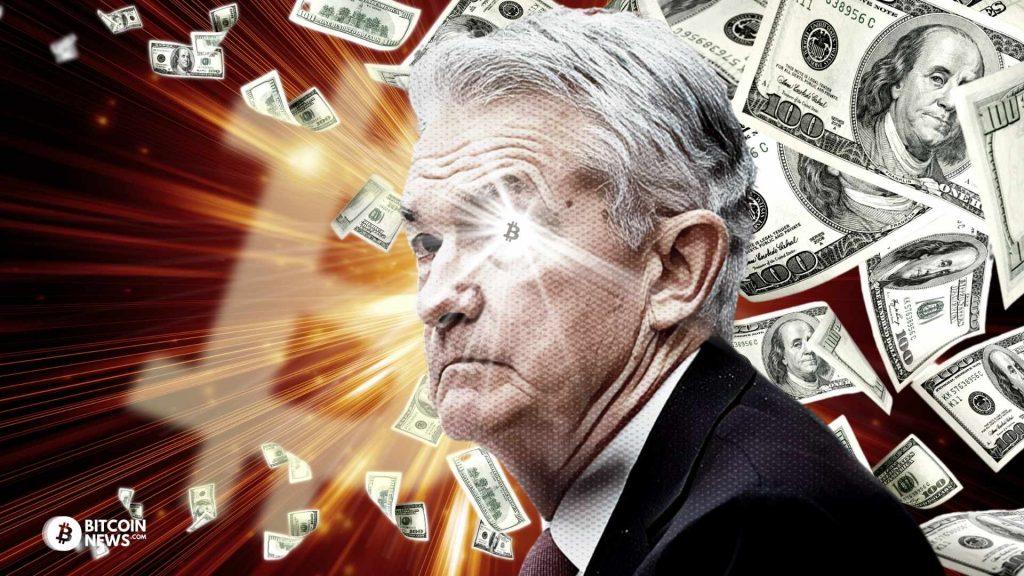 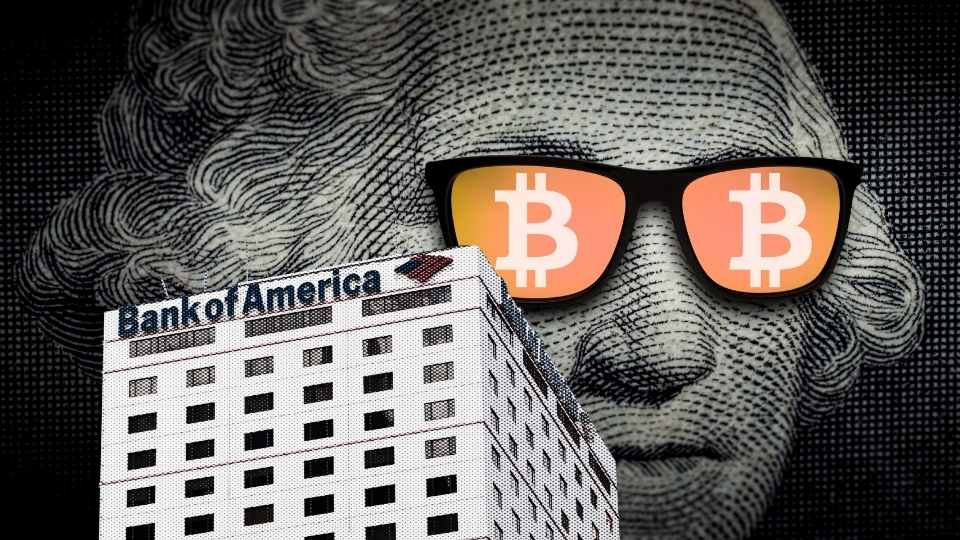 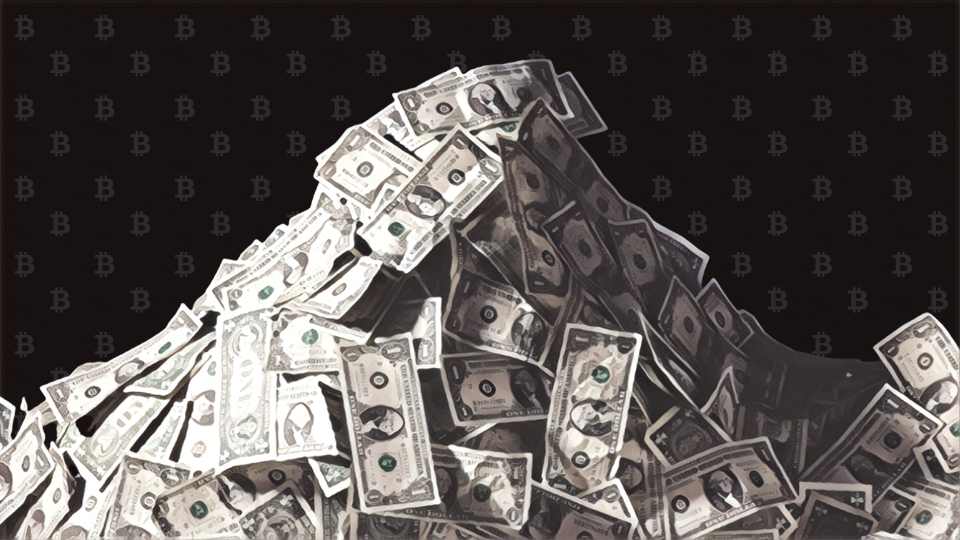 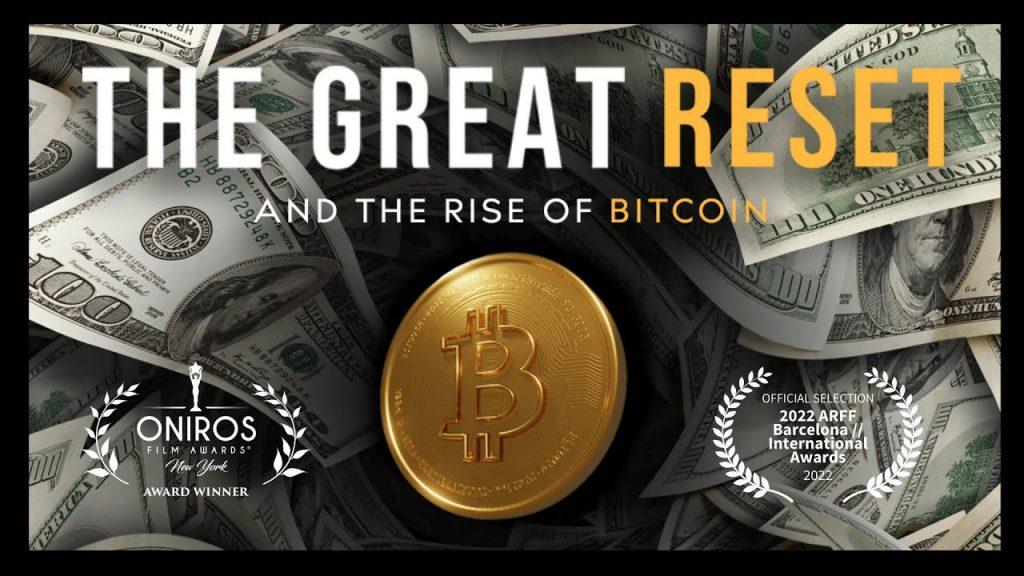 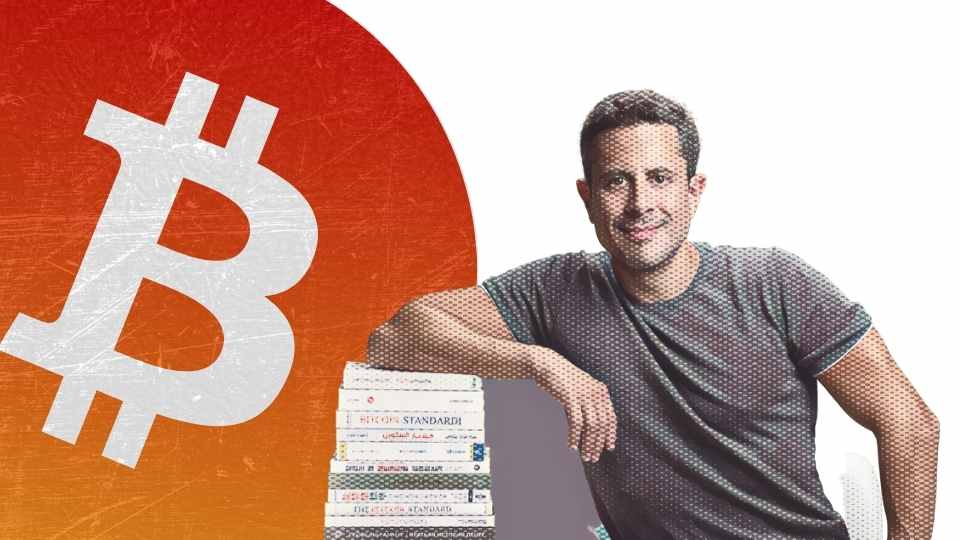 Saifedean Ammous, author of “The Bitcoin Standard”, goes in detail how the central bank destroys the planet with his next book. The new bestseller with the title “The Fiat Standard” is taking the bitcoin community by storm. The Fiat Standard is Saifedean Ammous’s attempt to explain the technology behind the current analog global monetary system. […] 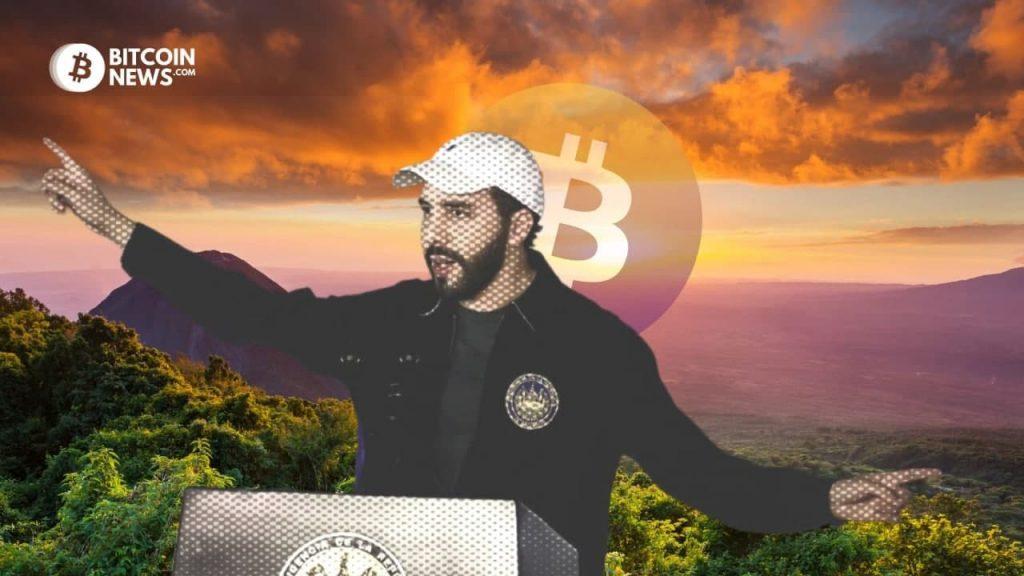 While bitcoin holders currently need nerves of steel, the recent price correction does not seem to have changed El Salvador’s Bitcoin strategy. Instead, President Nayib Bukele announced that the country has once again loaded up on the next reserve currency. As recently as 14 January, Bukele had expressed his annoyance on Twitter that he had […]

Buckle up, the first week of May was a roller coaster for Bitcoin 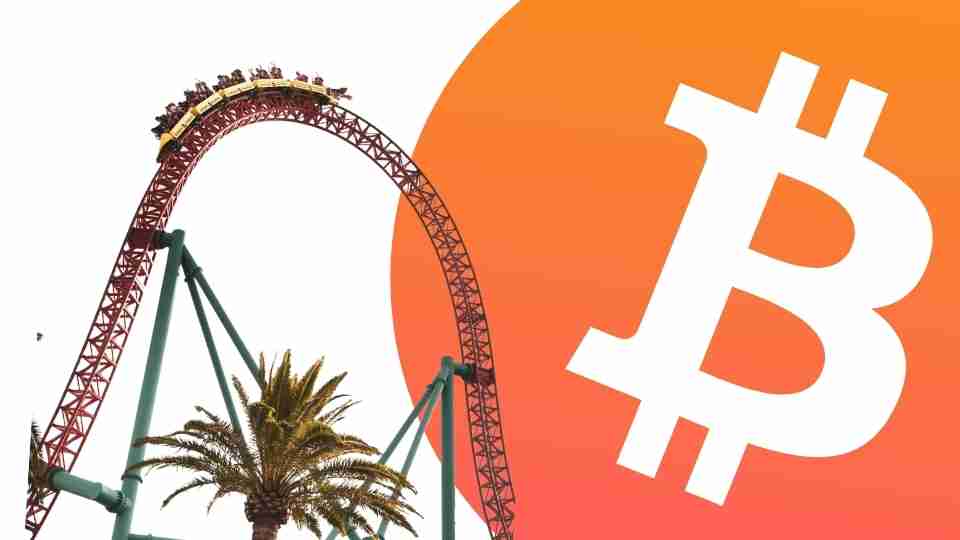 The month of May kicked off with some significant Bitcoin Price fluctuations. The week ended with BTC trading near the $34,000 USD mark, close to this year’s previous low price of approximately $33,000 USD in January. Bitcoin Twitter is celebrating the cheap price for Sats. Uncertainty is around, but not doubt: Perhaps part of the […]