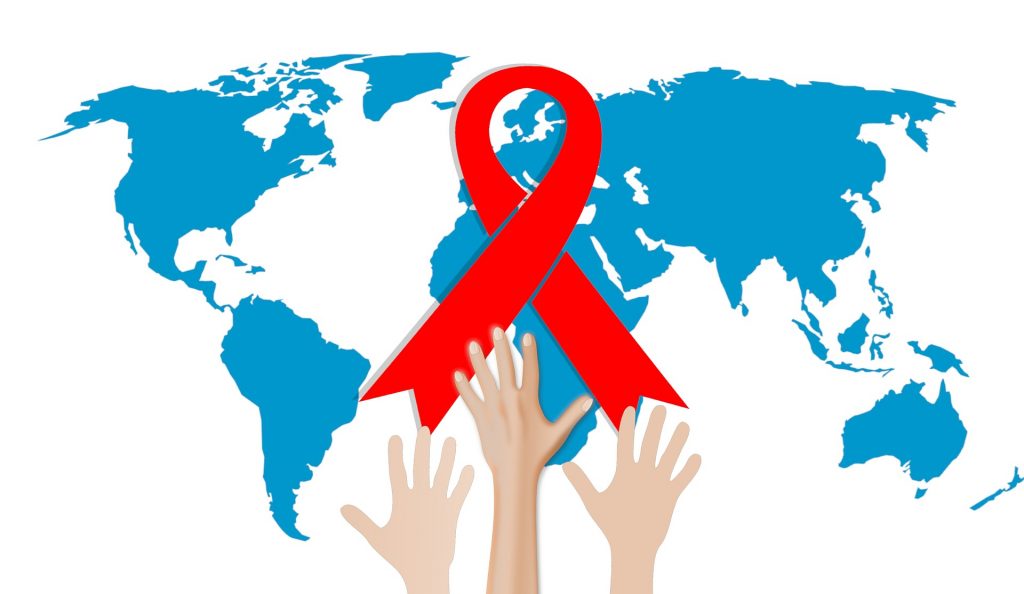 Two fintech firms have joined up to reduce the debilitating presence of HIV in Africa, with blockchain healthcare company Kinect and mobile gaming and lottery tech firm Kamari, hoping to fund new HIV testing programs. While both companies have been focused on African development, they have now officially signed a partnership to promote key health […] 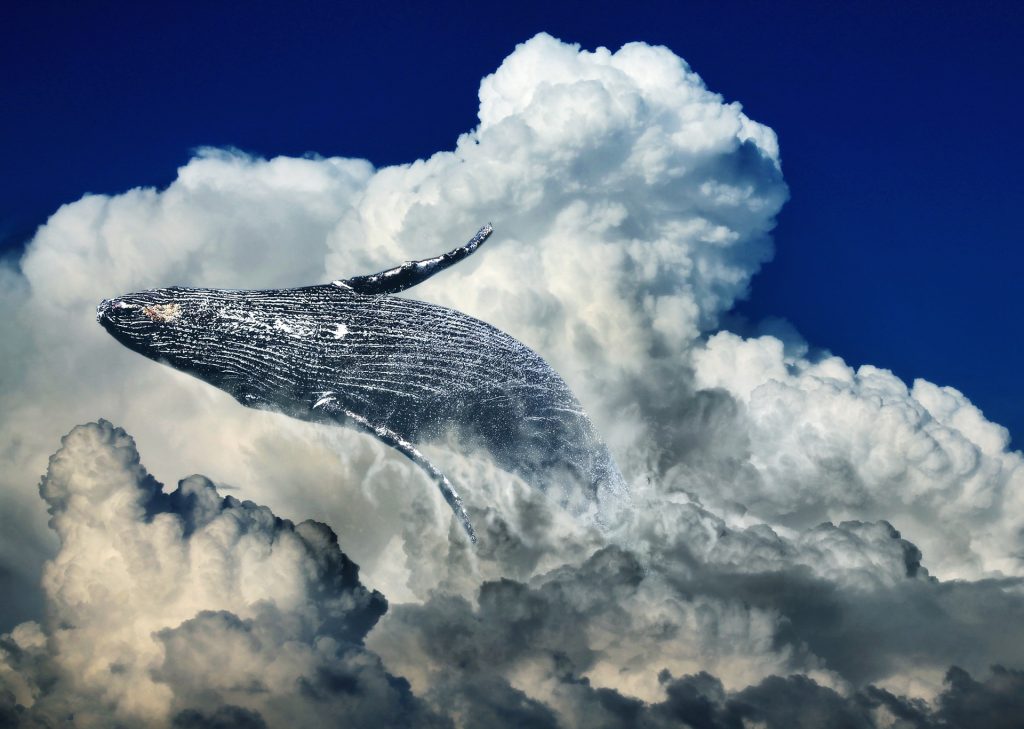 Blockchain investment fund Roobee has reportedly received an injection of USD 1 million in Bitcoin from an anonymous investor. The investor left Roobee a cryptic message: “In Roobee I Trust”. What makes things stranger is that this is the second time it has received such an unexpected windfall from anonymous investors. In an earlier investment […] 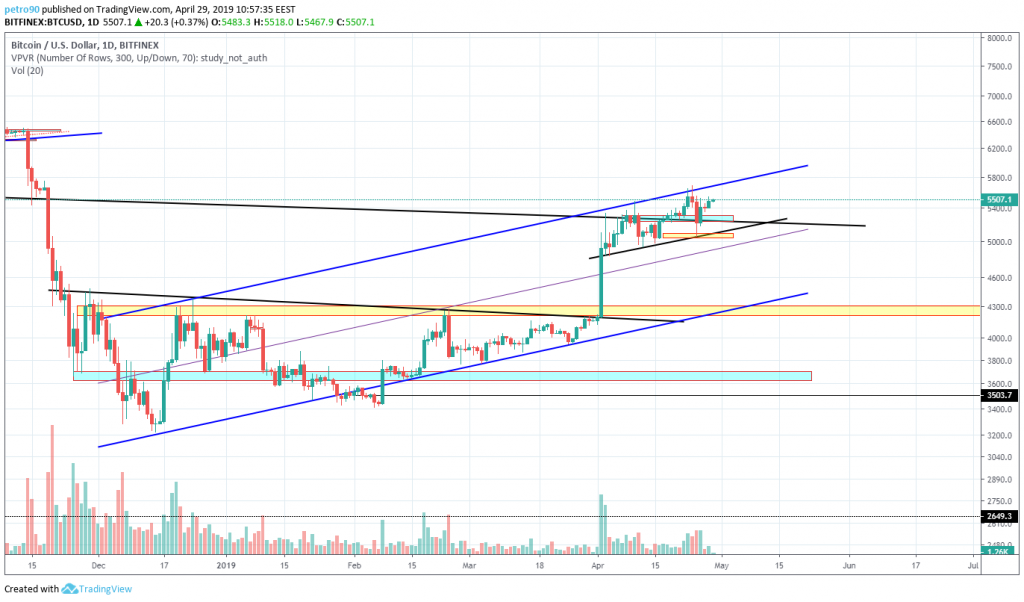 It’s time to do a weekly analysis of Bitcoin price, which continues to keep everyone on their toes and does not give a clear signal to buyers or sellers. Last week, the price was moving at an approximate range of 6%. After an unsuccessful attempt of buyers to break through the blue trend line of […]

The ubiquitous John McAfee, needing no introduction to crypto converts, is never far from the news and his latest piece of that is a McAfee crypto debit card. The card, naturally adorned with the cryptocurrency entrepreneur’s photo, just so users know exactly who created it, has been issued by Visa, and will enable users to […] 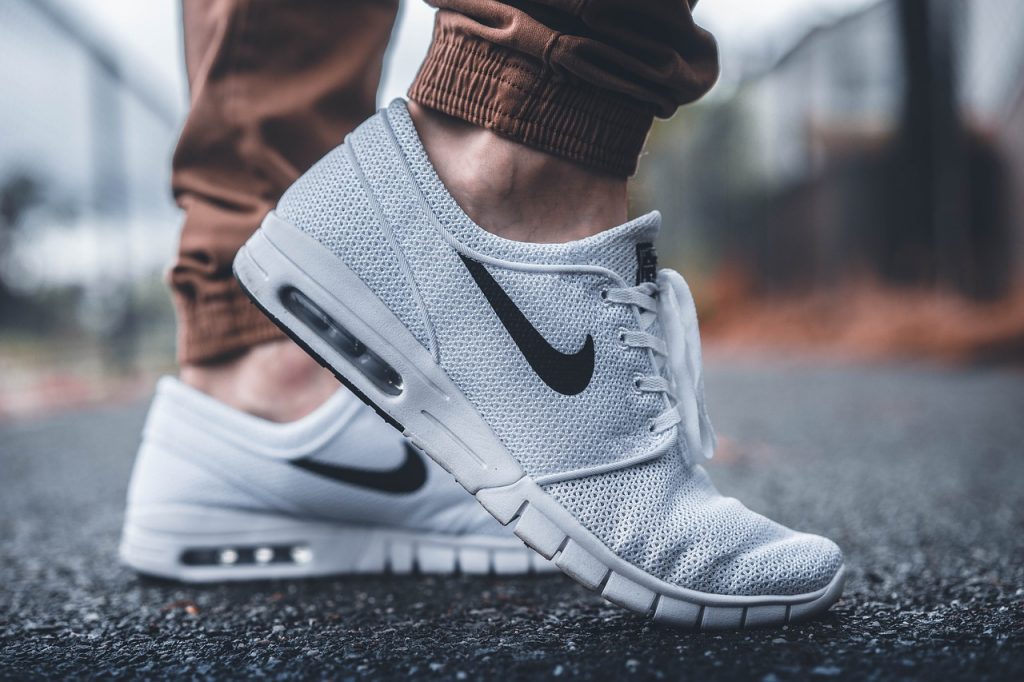 US-based multinational footwear manufacturing company Nike has joined a growing list of large brands staking a piece of their business in the future of blockchain through intellectual property and trademark registrations. This month, the footwear giant filed a trademark application for ‘Cryptokicks’ with the US Patent and Trademark Office (USPTO), which apparently indicated that Nike […]

IBM Signs with Lenovo to Take Customer Support on Blockchain

IBM announced this week that it will now support the customer service experience of Lenovo’s Data Center Group with its field service solutions in over 200 countries. These solutions will include the use of blockchain and cognitive technology, according to its press release. IBM’s own research estimates that over USD 1 trillion has been spent […]