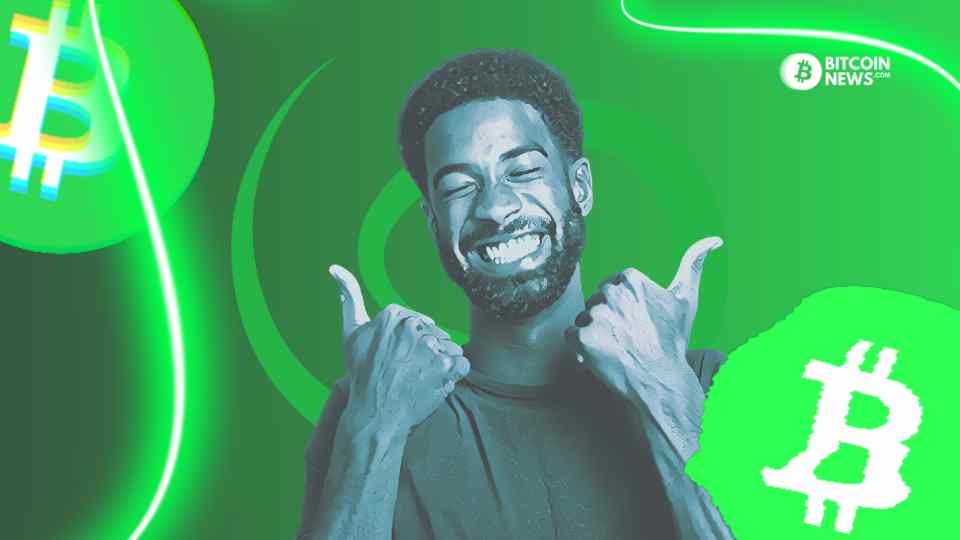 Mark Moss: “I Want To Wake Up The Sleeping Lions” 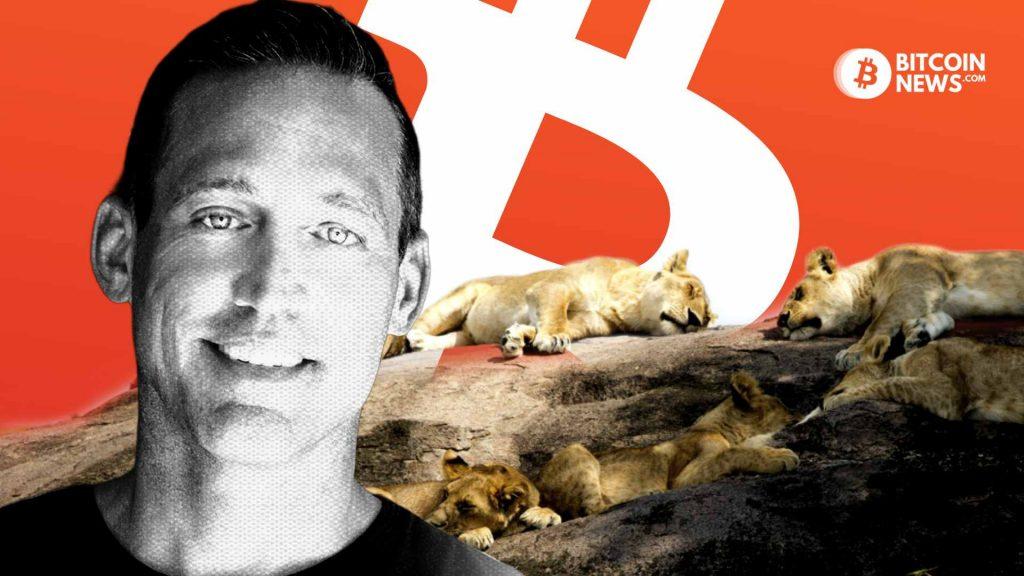 At the Unconfiscatable Conference in Las Vegas, Leon Siegmund of BitcoinNews interviewed Mark Moss, host of the Mark Moss show and Bitcoin educator. A YouTuber, investor, Bitcoin Maximalist with years of real-life experiences making millions of dollars from starting and exiting successful businesses, Mark Moss is one of the most active bitcoin educators alive. His […] 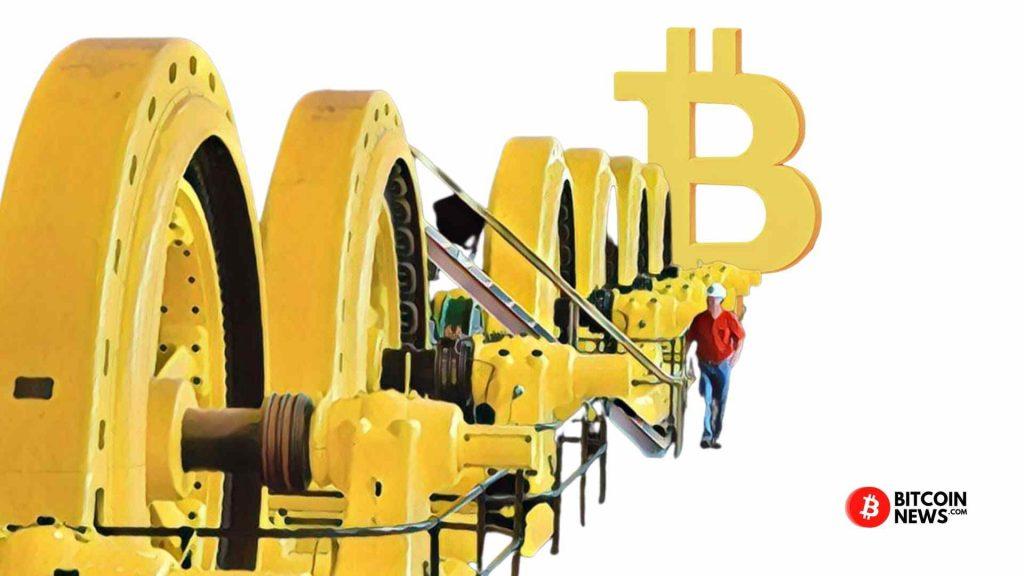 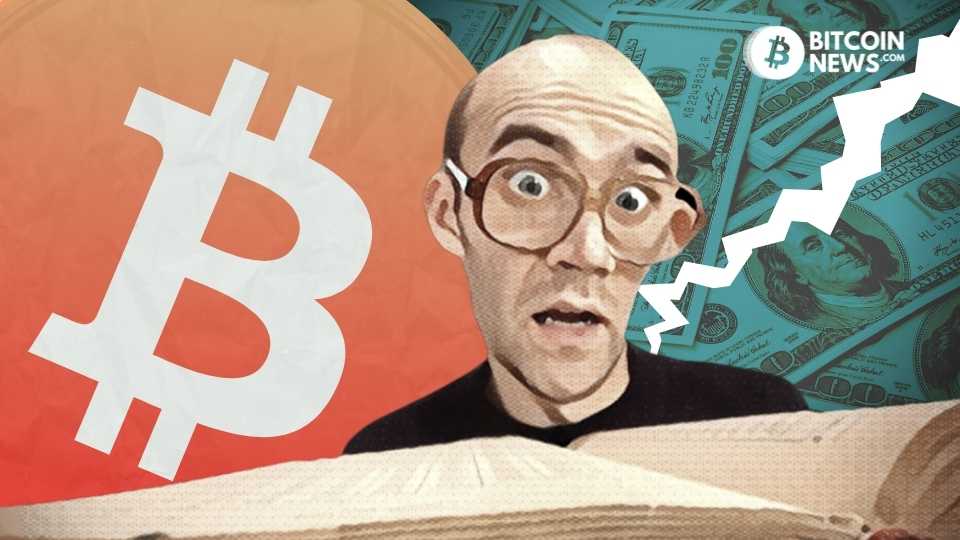 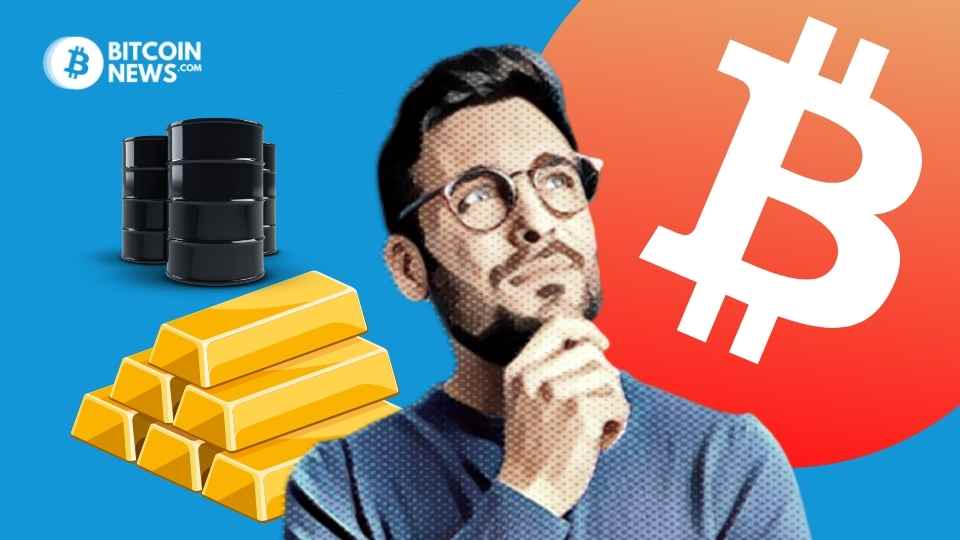 Deloitte Survey: One In Three Merchants Would Accept Bitcoin Payments 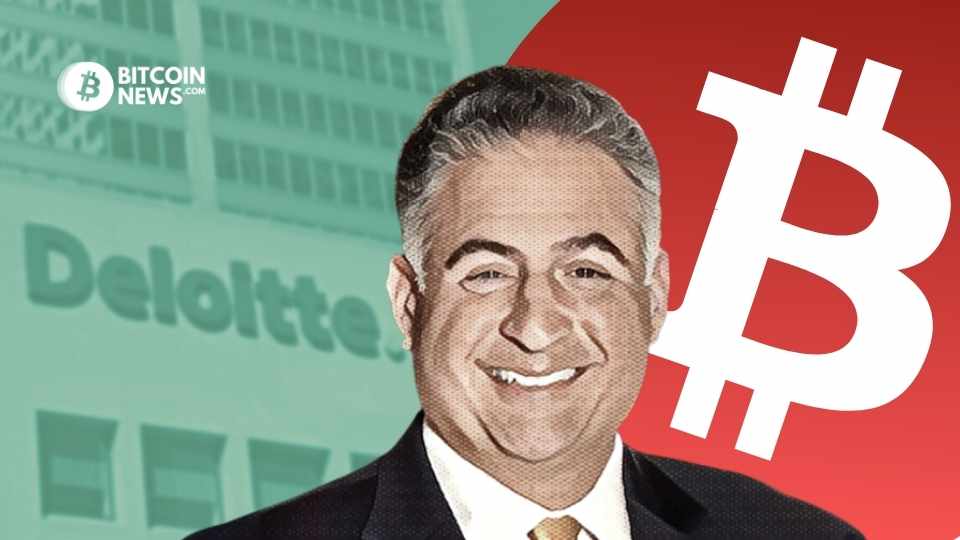 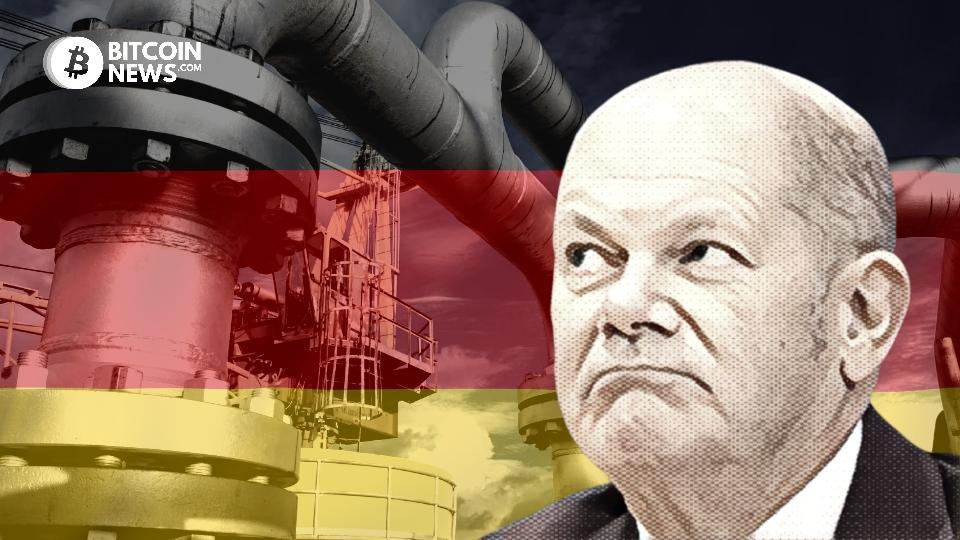 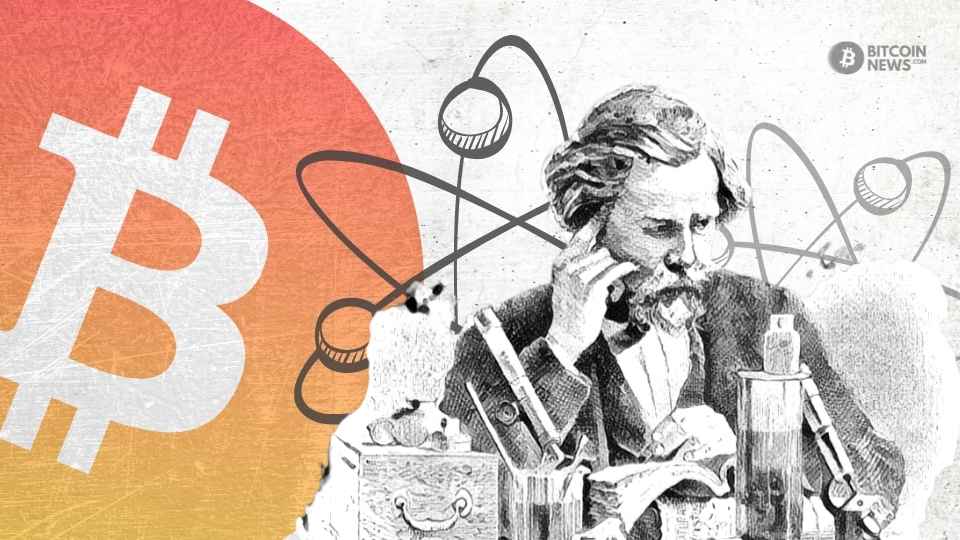 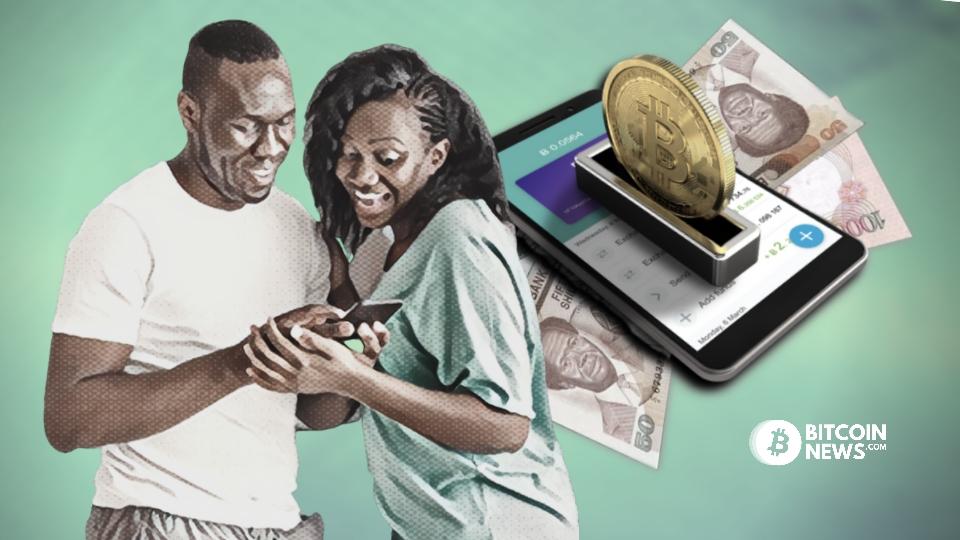