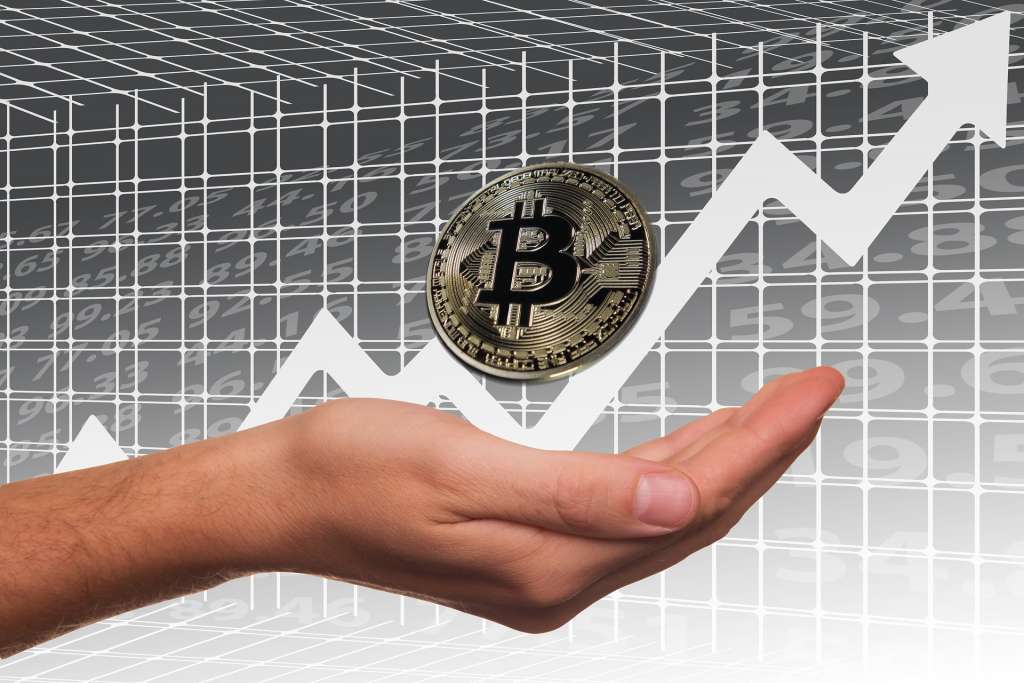 US Crypto Exchanges Are Booming Despite Economic Fallout 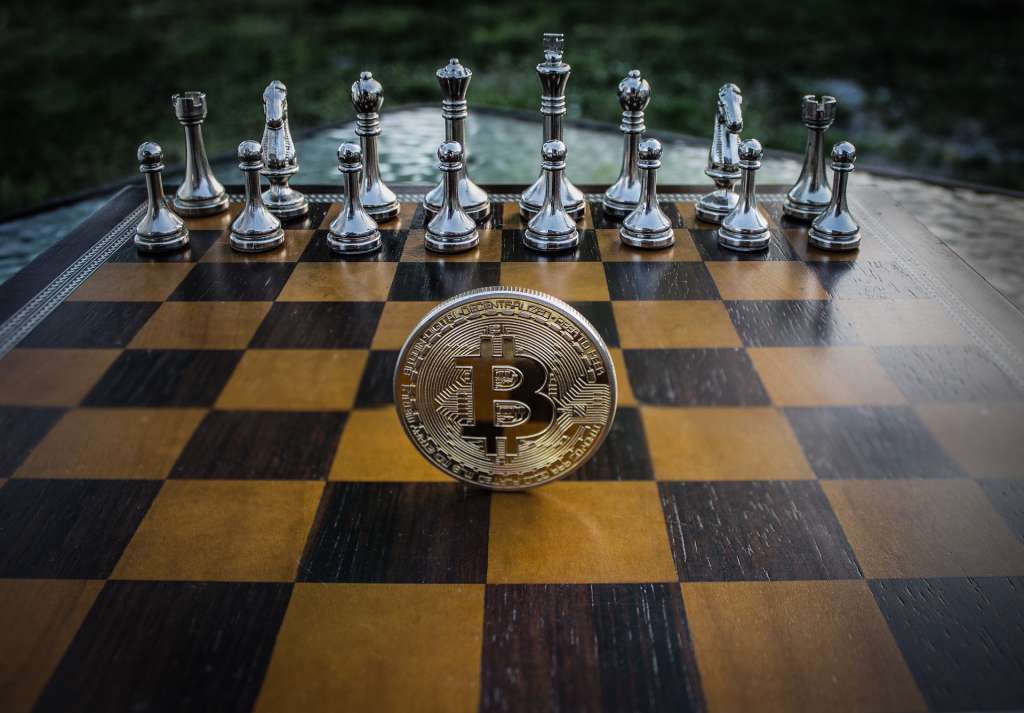 Several crypto exchanges are seeing a massive growth in retail and institutional investors, particularly in the US. The crypto industry is persistently moving forward despite the current situation. Several exchanges have been seeing a relentless growth in retail investors. US-based Square’s Cash App reported its record-breaking financial quarter at the beginning of the year. A […] 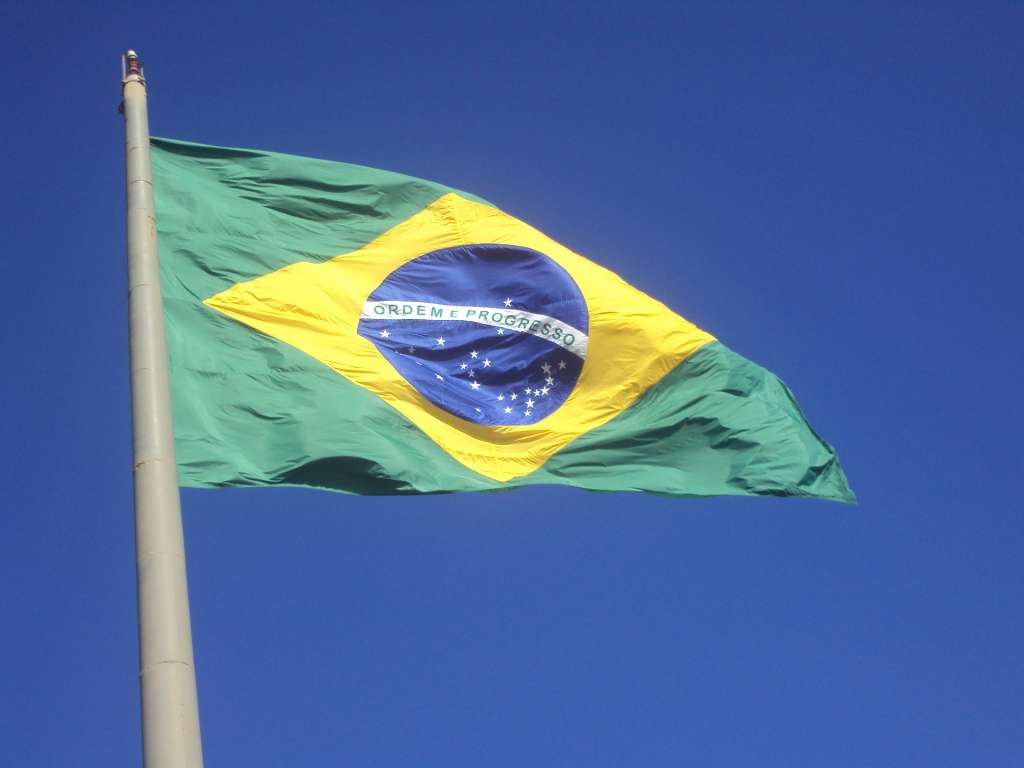 Ripple holds close-door meeting with Central Bank of Brazil to discuss “institutional matters” Ripple, the firm affiliated with the XRP cryptocurrency, had a closed-door conference with the central bank of Brazil via video conference on 30 May. The details about the discussion were not disclosed to the media. However, the website cites “institutional matters” as the purpose of the meeting. Roberto Campos Neto, the CEO of the central bank had […] 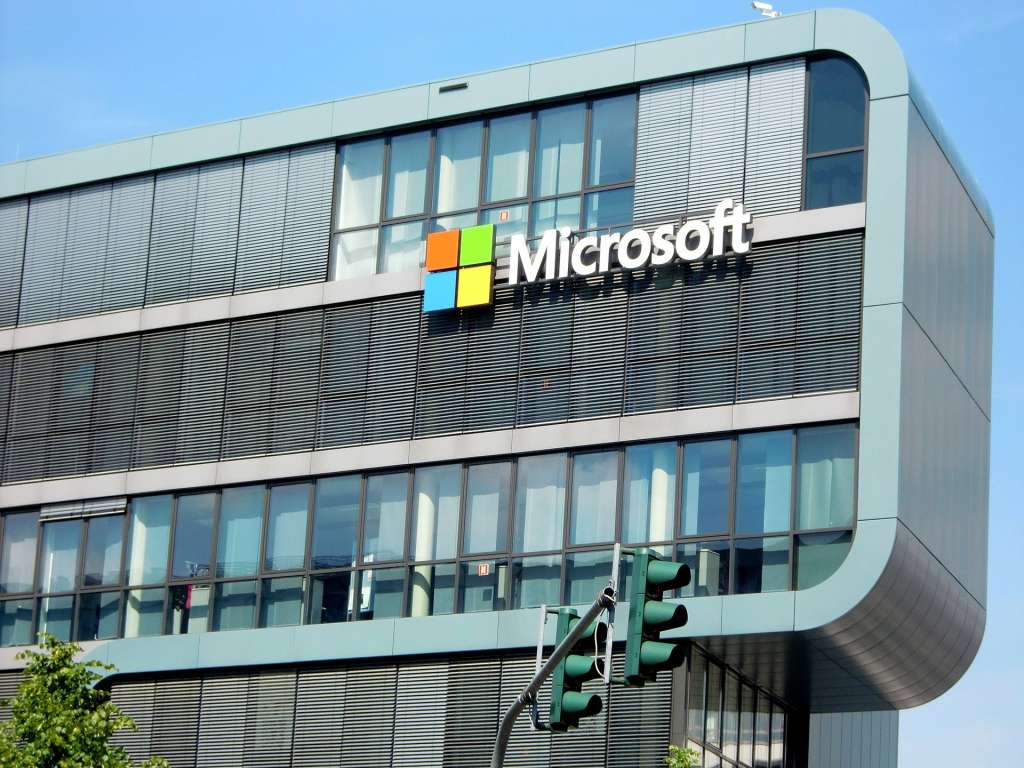 Major companies such as Microsoft, Accenture, IBM have formed an alliance to set common standards for token ecosystems. Companies such as Microsoft, Accenture, IBM, Chainlink, Hyperledger, Nasdaq, among others, launched the InterWork Alliance (IWA) on 2 June 2020. IWA is a non-profit organization committed to developing standardized token-based ecosystem. The main objective behind the idea […]

Glassnode: Over 60% of Bitcoin Hodlings Have Not Moved in the Past Year 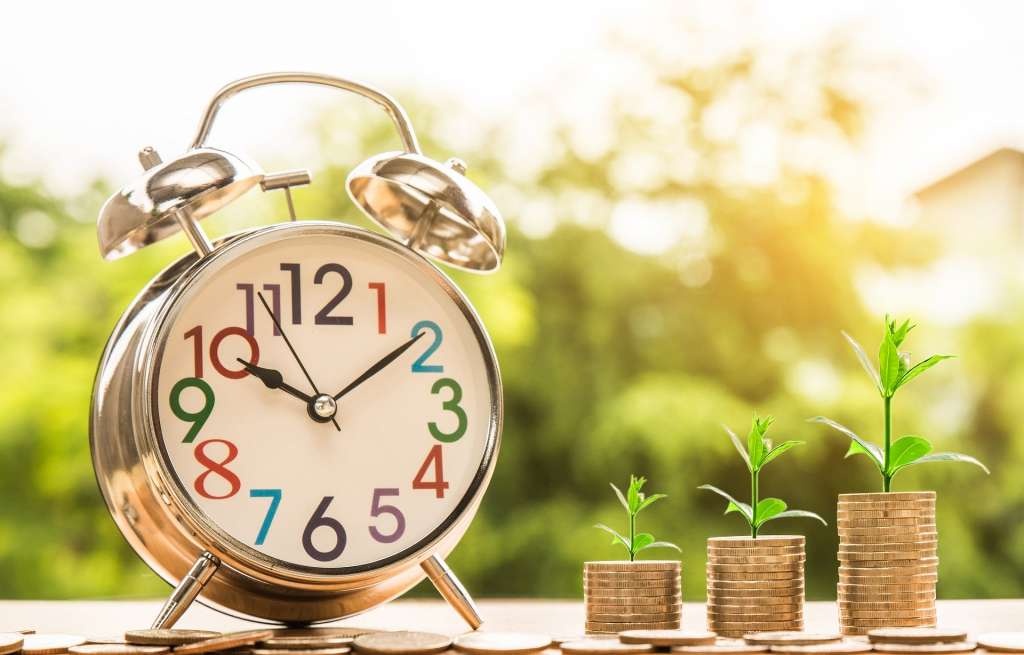 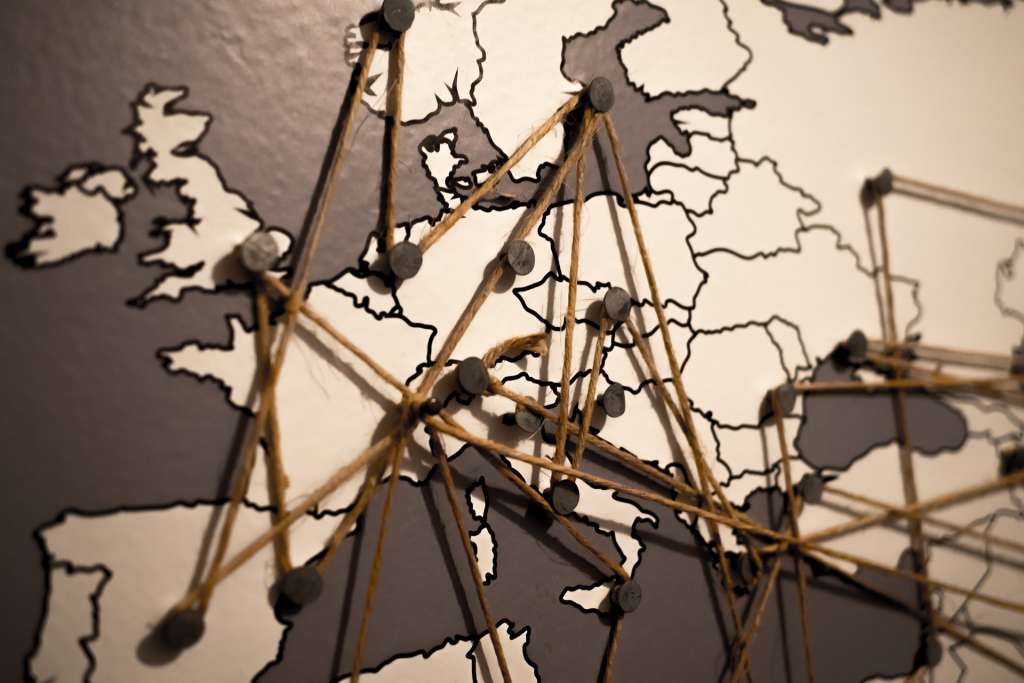 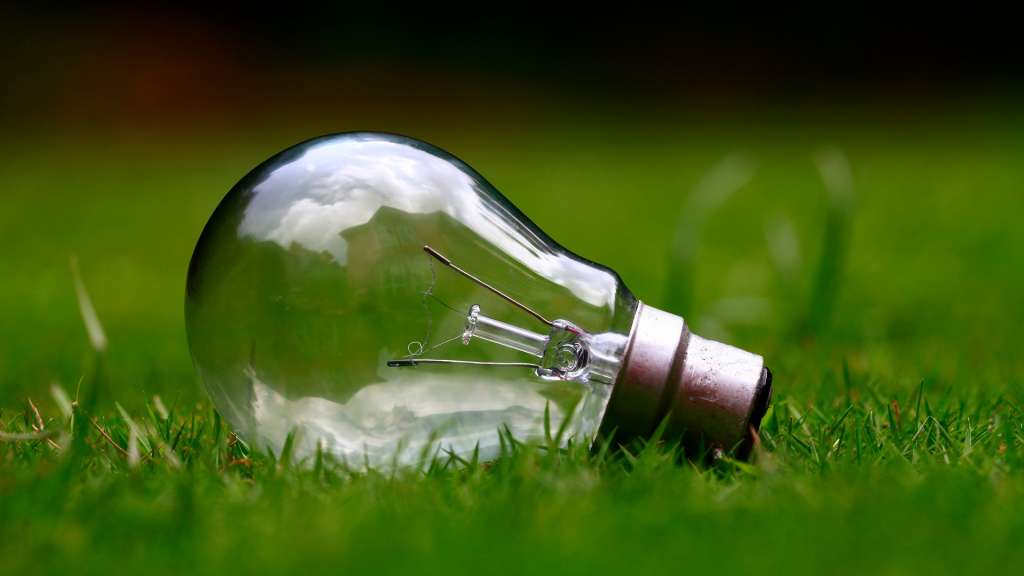 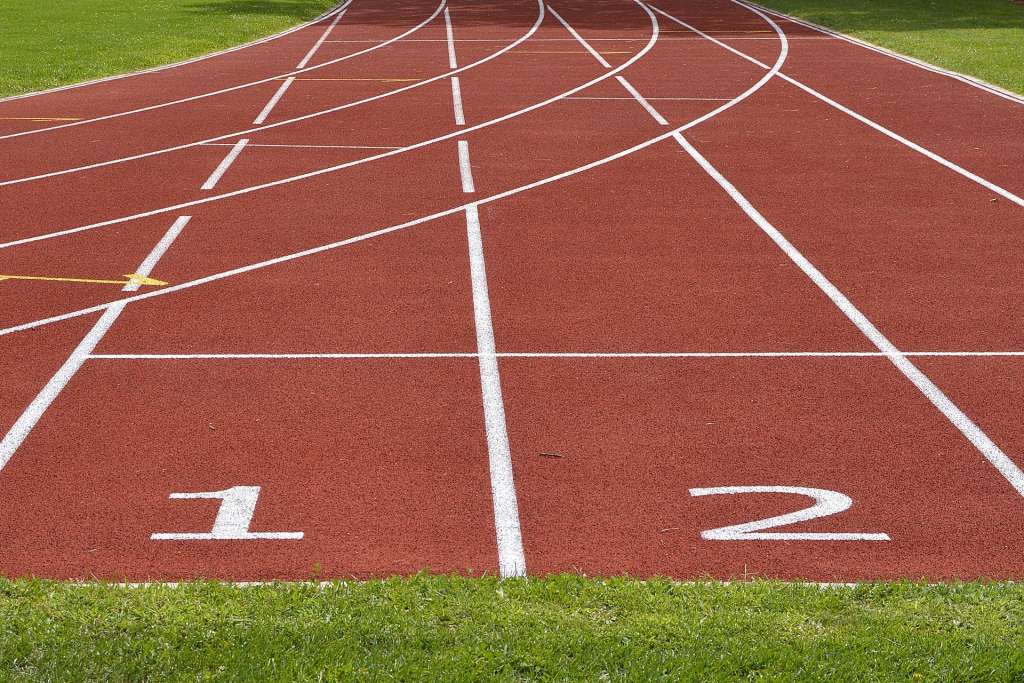 Data collected by Glassnode shows that Bitcoin has 3 times more active addresses than Ethereum and 140 times more than XRP. Bitcoin continues to remain the dominant cryptocurrency in the market in terms of popularity and value. The data gathered by on-chain data analysis platform, Glassnode indicates that Bitcoin outperformed all the altcoins in terms […] 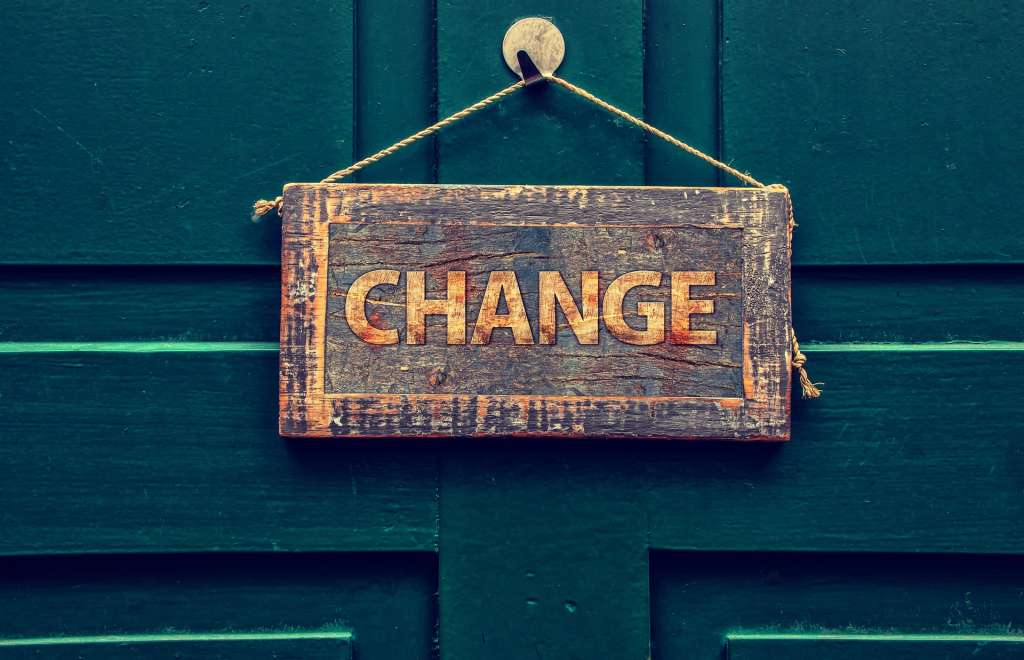 A new book published for the officials of the Chinese Communist Party and the general public throws light on emerging technologies and digital currencies including the digital Yuan. While the much awaited digital yuan is to be rolled out soon, the Central Party School of the Central Committee of the Communist Party of China, also known […]